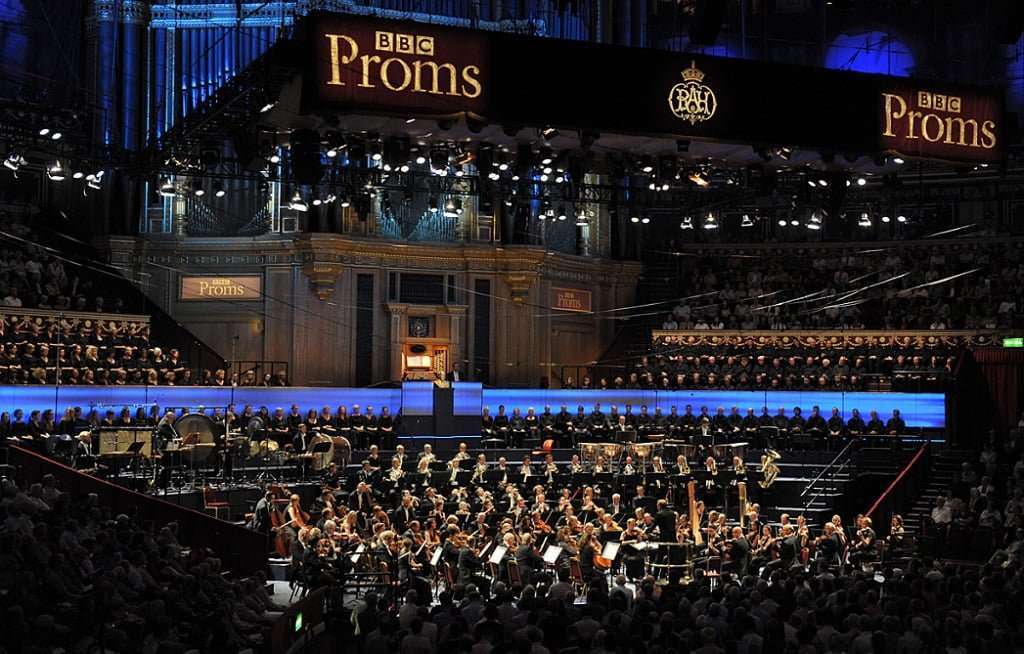 Daniel Harding will largely be known to London and British audiences through his conducting the London Symphony Orchestra. Here, however, he masterfully steered the ensemble of which he is currently music director – the Swedish Radio Symphony Orchestra – through the mighty span of Mahler’s ‘Resurrection’ Symphony.

The performance began with a purposeful, even relentless stride in the opening theme on cellos and double basses, rather recalling the opening of Die Walküre with its atmosphere of inexorable fate underneath the tremolo upper strings. Over the whole course of nearly 100 minutes, Harding’s interpretation could hardly be faulted, and whatever the merits of any individual section or musical feature, the most impressive quality was the tension and drama he sustained throughout. The input to this was the natural transition between the volatile changes in character of this multi-faceted score. It is quite easy to allow Mahler’s music to sound discursive and disconnected, but this was avoided. On the whole it helped that after the first movement, the remaining four were run more or less together, though probably a slightly longer pause before the ‘Urlicht’ setting that is the fourth movement would have conveyed better the drastic turn-around at that point from deathly despair to eternal hope. 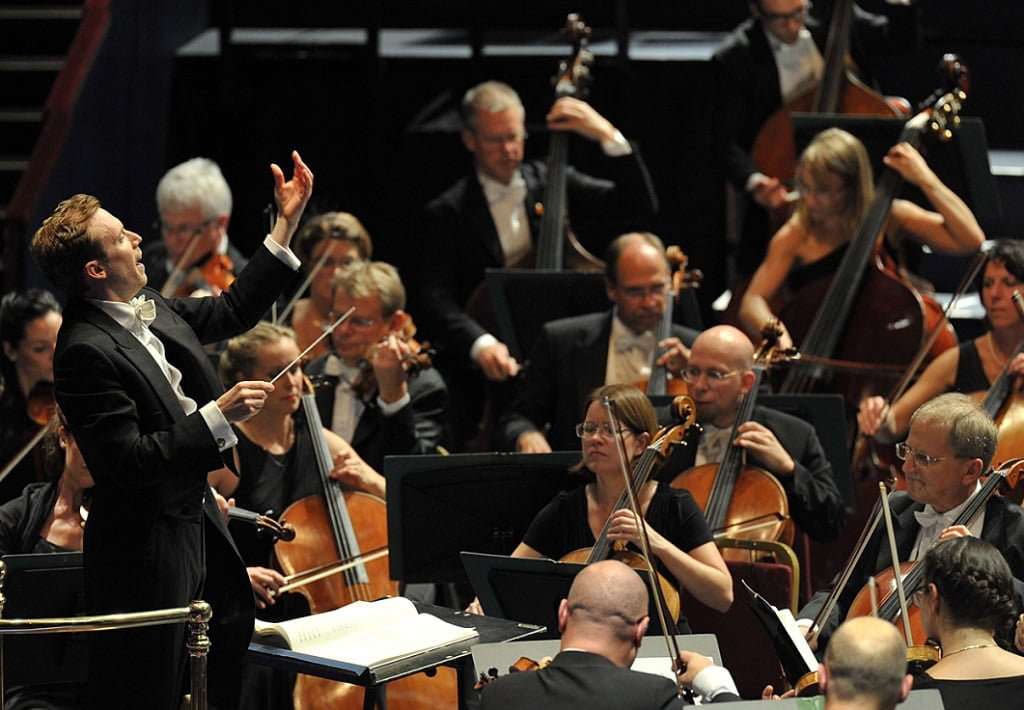 Through the diversity of the music Harding ensured a consistent sense of foreboding in the first three movements, exemplified most terrifyingly in the startling grinding dissonances in the brass at the climax of the first movement, and again in the feverish whirl of the third (adapted from Mahler’s Wunderhorn song, ‘Des Antonius von Padua Fischpredigt’, about the indifference of the human and aquatic congregations to St Anthony’s preaching). The apparently more relaxed Ländler-like second movement was well-judged by Harding to convey, underneath the surface of rustic calm, a sense of hesitancy and vulnerability, in contrast with the terror of the surrounding movements, which therefore prevented the music from seeming incongruous, as Mahler is sometimes misunderstood to be. 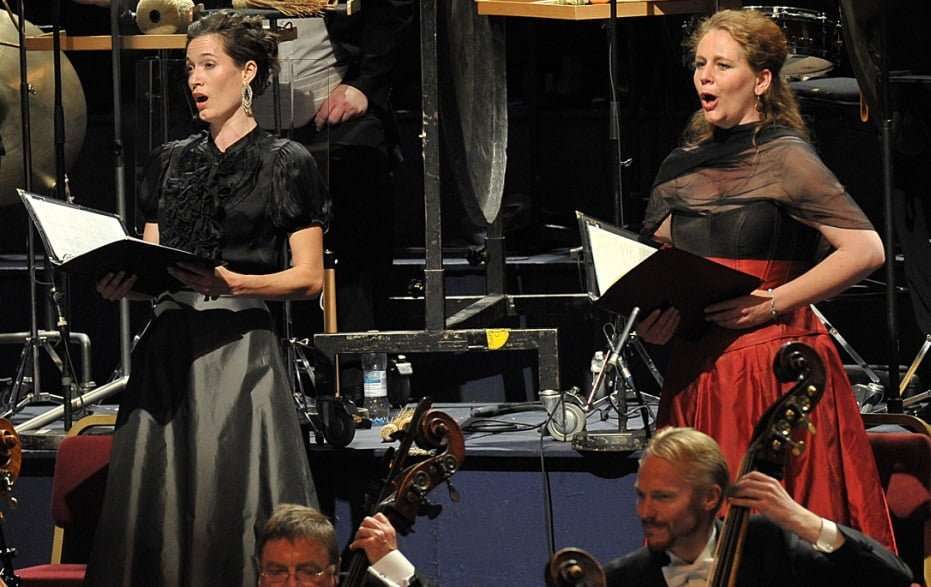 In ‘Urlicht’ Christiane Stotijn’s singing was undoubtedly sweet and soothing, but seemed too coolly detached – a keener sense of urgency or anxious seeking would have done the setting greater justice, and in the first section the intonation as between her and the solo oboe was not unanimous. These problems did not recur during the vast finale, and in addition, Kate Royal’s singing overlaid the choral textures with silvery lines of assurance and comfort.

The combined Swedish Radio Choir and Philharmonia Chorus was as responsive to the drama of the work as the orchestra. Its first entry was marked with a solemn, sepulchral hush, but still with wonderfully focussed tone quality – too often, these sotto voce incantations of Klopstock’s verse can sound like an indistinct, choral mush. At “Was vergangen, auferstehen!” (Whatsoever has passed away, must rise again!) there was a timely influx of momentum, allowing the music to take off with the drive and inevitability to see it through to the stirring conclusion with a climax that was not forced or overblown – a final testament to the sensitively controlled realisation by conductor and performers alike.