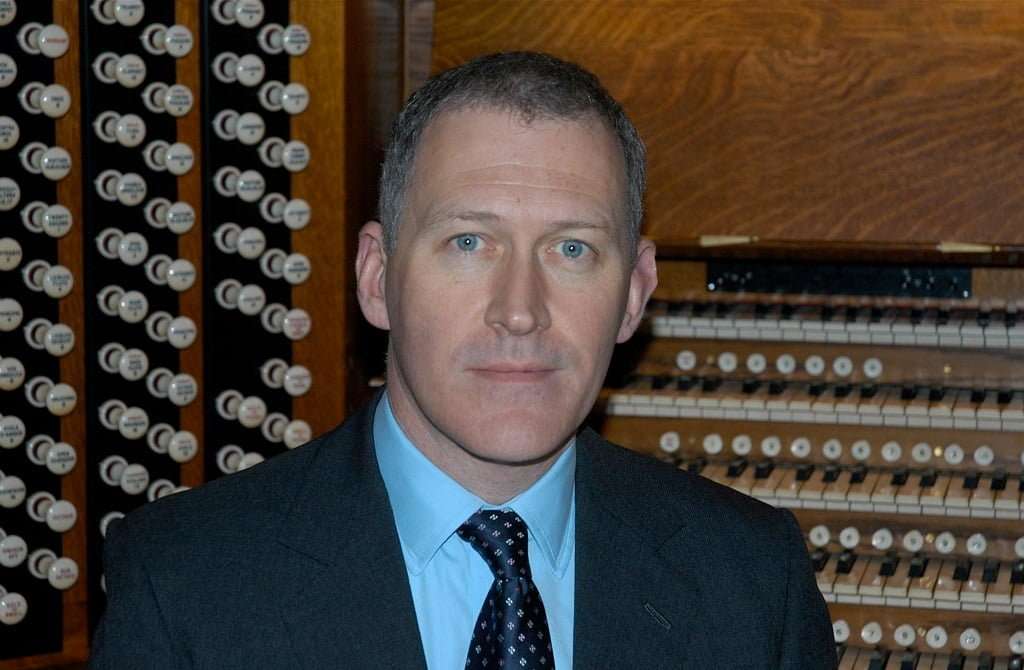 A diverse Prom, with celebration and extroversion as the common themes. But Thomas Søndergård’s direction of the BBC National Orchestra of Wales generally failed to catch fire.

In the case of Poulenc’s Organ Concerto the performance was stiff and hieratic: the mercurial succession of different characters and styles was drawn by too fearsomely monumental contrasts rather than a freer, more mischievous send-up of the models to which Poulenc alludes. James O’Donnell’s playing was technically faultless, but there was a problem of balance, with the vast sound of the organ either overwhelming the orchestra or comically belittling the latter’s smaller volume in those passages where the two forces alternate. With some exceptions, the registrations were rather too foursquare for this vivid score, though that is the fault of the uninspiring Henry Willis/Harrison & Harrison organ – at least in the context of this repertoire. 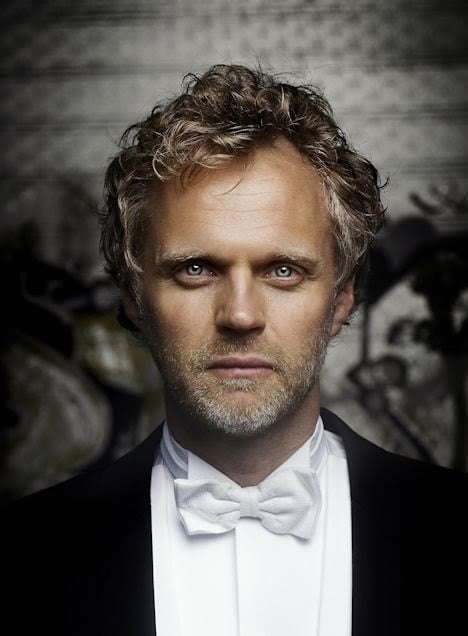 Like Poulenc, Stravinsky aimed for an aesthetic which ran counter to the grandeur and extreme emotionalism of the Romantic school. In Symphony of Psalms this is achieved with a sort of syllabic chanting, devoid of melody which seems, at times, to foreshadow Carl Orff. Yet, the choral writing must surely owe something to the traditions of the Orthodox Church of Stravinsky’s native Russia, and so this account needed to offer greater mystical and meditative aspects – particularly during the substantial final movement (the rupture brought about by the depiction of the whirlwind which snatched up Elijah into Heaven was underplayed) – than the detached and objective one given here. As a whole, however, coming after the Poulenc, Søndergård sustained a better flow, despite the greater angularity of some of Stravinsky’s orchestral writing (without violins and violas if with two pianos).

After the interval chorus and orchestra were nicely integrated in Haydn’s compact setting of the Te Deum, complemented by prominently positioned brass. Jubilation was successively achieved, with emphatic declamations of the principal unison theme, and the accumulating waves of sound in the final fugal section.

Although nuanced and polished in a quiet, unobtrusive way, Mozart’s final and grandest symphonic statement was not an exhilarating affair. Without vibrato the music sounded coldly neutral, lacking humanity and warmth, and there was no heightening of tension in the development of the first movement, nor in the minor-key episodes of the Andante – merely clouds passing across a clear sky, and then only observed at a distance, rather than unsettling the emotional atmosphere. A broader spaciousness and ease was evinced in the Minuet, but in the Finale too swift a tempo and the lack of rubato combined to prevent the greater dynamism in this movement from having much purchase. At best, this ‘Jupiter’ is most positively described as ‘correct’.