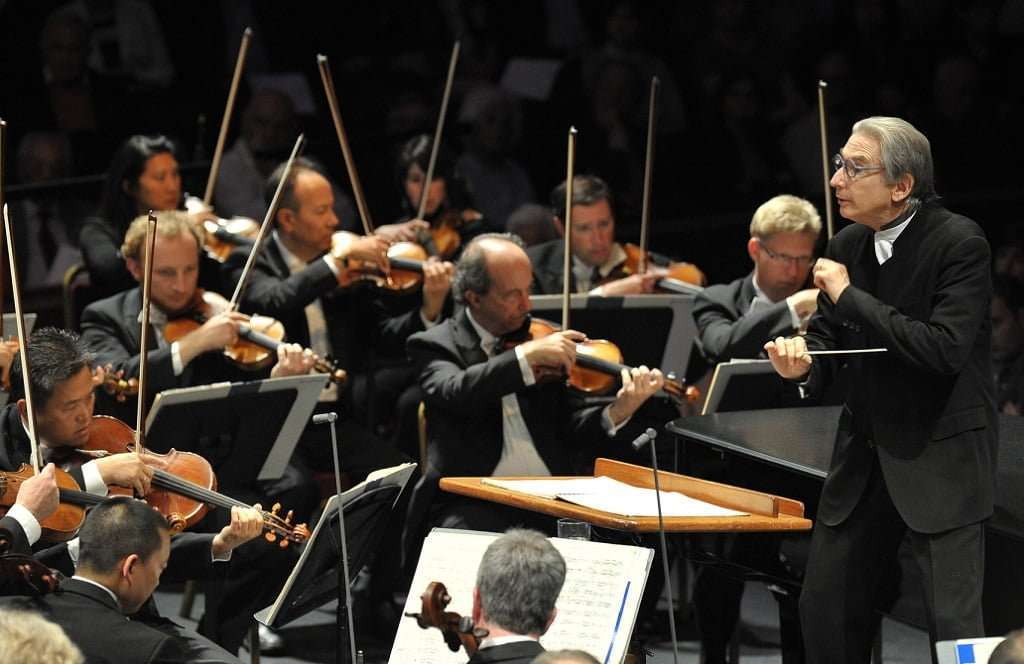 It takes a brawny pair of forearms to play Henry Cowell’s Piano Concerto, less to support the fingers while they pummel the keys than to flatten whole octaves in a single crunch. Not for nothing was he known as “the cluster man”. The American composer gave palms and fists the same treatment too, and it was riveting to watch Jeremy Denk lean his full weight into the piano like a barfly demanding one for the road.

Cowell (1897-1965) sits high on the list of once-feared composers whom we’re learning to love, for the simple reason that his reputation for experimentation conceals a melodist whose music communicates and excites through its originality. And in-concert it’s as much a visual event as an aural experience. Over a modest quarter-hour Denk unleashed a lava of notes and inflicted so many indignities on the Steinway I half expected him to jump onto the keyboard. Yet the sound he produced was, amazingly, fresh and precise. 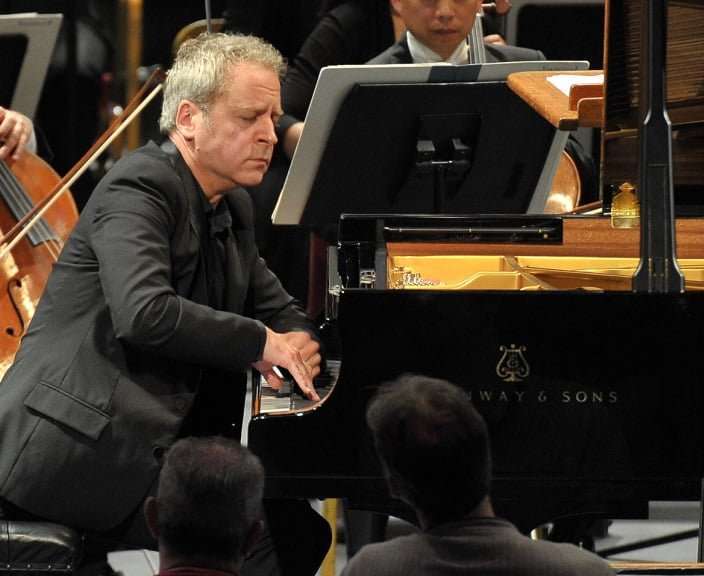 The orchestral writing is far less interesting than the solo part, in the first two movements at least. Michael Tilson Thomas and his San Franciscans are called upon to blurt a lot of apostrophised interjections and to huff and puff their accompaniment rather than enter into a discourse with the pianistic bulldozer. The finale has more to offer, though, with some intriguing counterpoint (the movement is headed ‘Counter Rhythm’) and arresting flights of fancy from the piccolo and violin.

As if to reset his musculature back to that of a ‘normal’ pianist, Denk closed his contribution with an aristocratic encore in the form of ‘The Alcotts’, the charming third movement of Charles Ives’s Piano Sonata No.2 (Concord) with its nods to Beethoven and Schubert. It was sorbet after a stew.

Fifteen years after Cowell produced his turbo-concerto, post-Pearl Harbor America hankered after sunnier music. In 1943, the year Rachmaninov died in Beverly Hills, Aaron Copland wrote Appalachian Spring and Richard Rodgers begat Oklahoma!; so it’s perhaps not surprising that Arnold Schoenberg, as a grateful guest of the American people, was persuaded to set aside his tone-rows and compose the infectious Theme and Variations. Originally destined for a college band as Opus 43a, the orchestral version (first-performed the following year by the Boston Symphony Orchestra and Serge Koussevitzky) heard here is enormously satisfying. A long and winding theme is sounded on trumpets, trombones and horns – articulated with clean brilliance by MTT’s players – before the Variations open up in melodic patterns that are intricate yet instantly appealing. “Technically a masterwork” was the composer’s own modest assessment of music that rarely settles for long in any particular key, yet leaves a cohesive impression. With dapper conducting and airy playing it hit the ear like a sophisticated ‘simple symphony’.

After the interval, MTT shunned a score and relaxed with practised authority into the familiar world of Mahler’s First Symphony. The SFS was a Cadillac limousine, its music director an expert chauffeur who eased his vehicle through those introductory fields of nature before hitting the open road for a smooth ride in a suave machine. This was a mellow, mature reading, almost sedate at times, with every change of tempo achieved through an imperceptible shift through the gears. MTT gauged the Royal Albert Hall acoustic shrewdly so that nothing sounded hazy or febrile; it was just driven by an organic momentum. As for his orchestra, it showed what a sumptuous outfit it has become over the twenty years of their partnership. I can scarcely remember hearing such unruffled horn-playing in this music. If anything the blood pressure was a mite too low, and during the agitated finale a spot of beef wouldn’t have gone amiss. The musicians wore white tie and tails but their playing added diamond studs and spats.