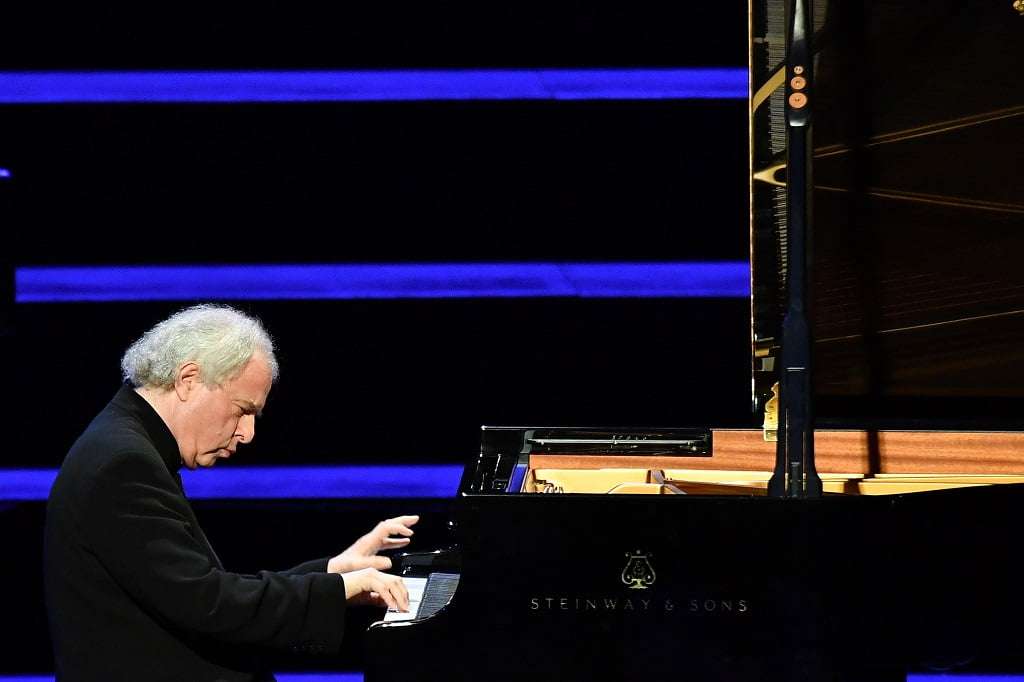 Having undertaken the First Book of the Well-Tempered Clavier at a late-night Prom last year, András Schiff completed his traversal of the ‘48’ with another extraordinary feat of concentration and stamina. As before, he performed Bach’s second set of Twenty-Four Preludes and Fugues in all the major and minor keys from memory, communing with the myriad variety of the composer’s contrapuntal facility and generally drawing the audience in rather than making any extrovert projection or display.

Schiff was more consistently satisfying than last year, with far fewer lapses of memory creating any stuttering halt to the music’s polyphonic flow (however brief) but greater spontaneity sustained the music’s inventiveness. There were occasions when the performance seemed to be simply an effort to recall the notes with the result that the lines were not balanced but allowed to predominate over the others artificially, disrupting the texture, as in Fugue I in C, or the somewhat staccato treatment of the E-flat Fugue VII which worked against its essentially a cappella style texture as notated. Surprisingly, and pleasingly, however, a number of Fugues whose subjects feature repeated notes or obsessive little motifs were not hammered out but often treated with a gentle insistence such as to become almost hypnotic. 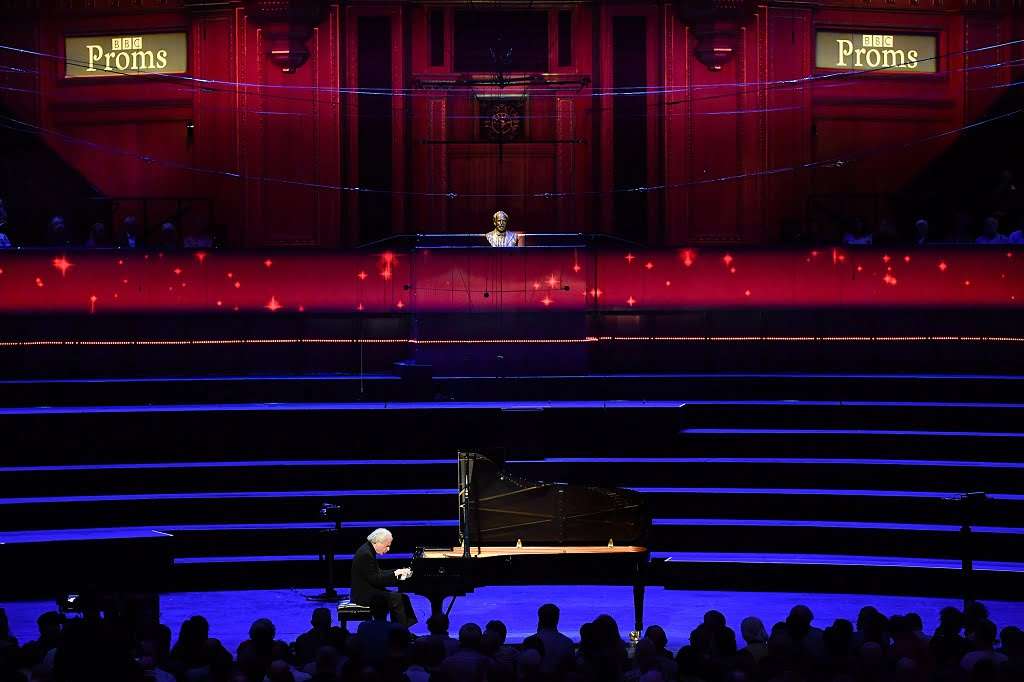 In terms of voicing, and the comparatively more-inward, private nature of Schiff’s readings, this was reminiscent of his fairly recent, second recording of the cycle. But the music frequently also bore the insights in rhythm, articulation, and ornamentation demonstrated in his earlier version, by Schiff’s bringing it to life with the judicious application of embellishments; his sprightly meters that implied dances and movement without becoming a display for its own sake; and his use of tempos that were generally brisk, though never needlessly fast so as to skip over the rhythms and textures robotically. The D-minor Prelude VI was speedy but led by the harmonic pace of the piece so as to make sense of its form, whilst the E-flat Prelude VII similarly followed the rise and fall of its phrases. In several Preludes the underlying beat was maintained in order to create a sense of inevitability, even a thread of quaver or semiquaver runs was sustained consistently despite switching between parts, as in Preludes XI in F and XXIII in B, the crystalline triplets of Prelude XIX in A, and the legato articulation of the parts of the G-sharp minor Fugue XVIII made the impression of wandering through a labyrinth. 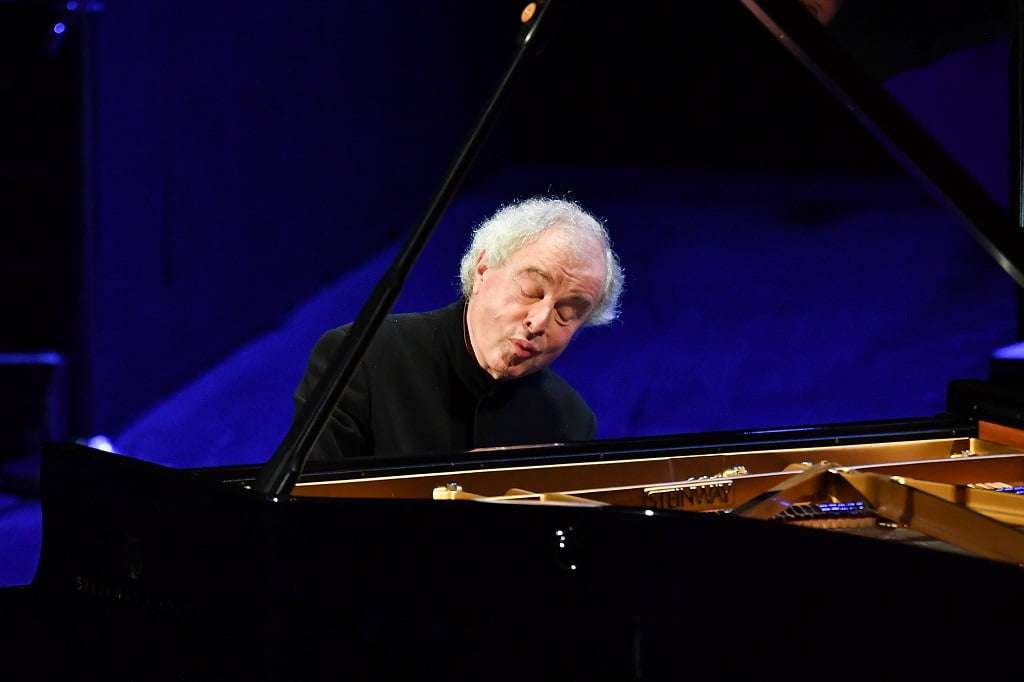 Structurally each Prelude and Fugue was construed intelligently as a contrasting or complementary pair so as to form a coherent unit in each case, and each half either matching the other, or drawing a telling contrast (such as the warmly resonant Fugue in E IX after the playful lift of its Prelude’s phrases, or the graceful ornaments of the F-minor Prelude of XII, succeeded by the insistent quavers of its Fugue’s subject).

Looked at in various ways, Schiff’ demonstrated a deep and experienced engagement with this music, but retaining a fresh sense of wonder and admiration for it, avoiding any impression of wanting to set down a final or settled view of the cycle, and that itself revealed an essential quality of the multi-faceted and universal nature of Bach’s ingenious collection that constantly yields new riches.