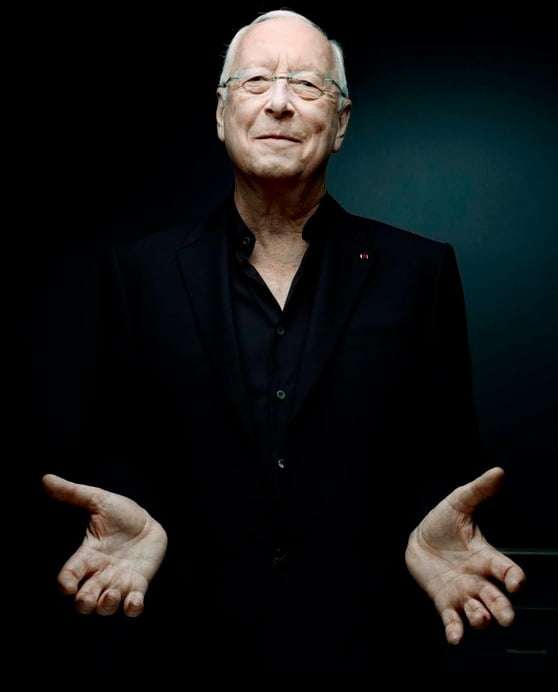 One of the grand seigneurs of Baroque ‘period’ performance, William Christie has opened out the music of Rameau, Lully and Charpentier, has been unfailingly true to the spirit of Handel’s operas, and conducted one of the most revelatory accounts of Monteverdi’s Vespers of recent memory.

This Prom marked just the second time that Christie has conducted Bach’s B-minor Mass – the north German composer doesn’t loom large in his repertory – here with Les Arts Florissants, the French group he has been moulding over nearly forty years.

As you would expect, the music-making was full of subtlety and eloquence, but it only fitfully leapt off the page. Perhaps the Radio 3 broadcast will reveal more in terms of attack, but the Albert Hall didn’t sell Christie’s intimate, deeply serious approach, even if his choir (of twenty-five members including the four soloists) and the twenty-nine-strong orchestra was hardly austere numbers-wise.

If some readings of this musical Everest have strained to sound as though set in stone, Christie’s was markedly fluid on the back of some non-risk-taking, lightly animated tempos, to the extent that the contrast between Bach’s contrapuntal rigour, his huge architectural gestures and the many long passages of limpid melody lost a lot of definition and played down the potential for drama that can make the ‘Gloria’ and ‘Credo’ in particular such involving experiences.

You can blame the Albert Hall acoustic for much of this, but the disciplined orchestral playing, with its self-conscious striving for high-Baroque intensity, seemed to turn in on itself. The strings moved between a generic, rather passive softness, then rallying for a more engaging wiriness, the self-effacing sound of the German flutes was easily overwhelmed (even in the obbligato roles with solo singers), the oboe and trumpet contributions added welcome dashes of astringency, and Anneke Scott’s magnificently played, hunting-style horn in the “Quoniam tu solus sanctus” section, with baritone, along with two lovely buzzy bassoons, reminded us of the Mass’s inherent dramatic possibilities. 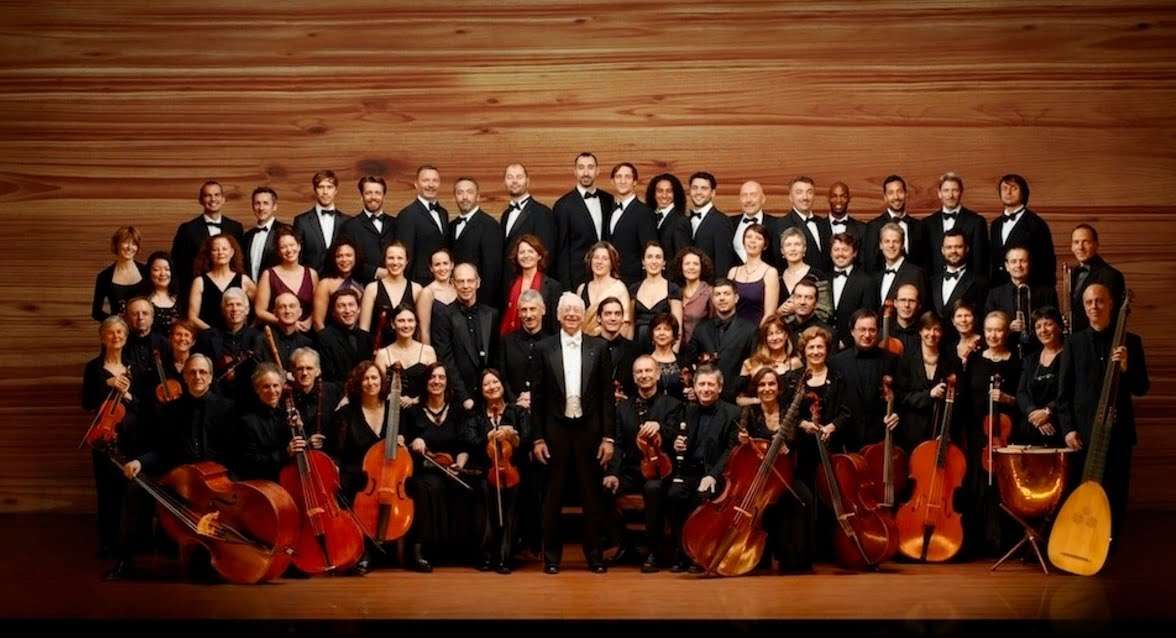 The choral sound was devout and homogenous, and while these singers’ retreats into a hushed pianissimo for “Qui tollis” (‘Magnificat’) and “Et incarnates est” (‘Credo’) were beautifully controlled, they didn’t suggest the mystery made perfectly clear in the liturgy. You couldn’t fault the reverence of Christie’s overview of the work, but it was hard to imagine it as anything else but secular. There is a hard angularity to the ‘Kyrie’ that was smoothed down by suavely unfolding choral entries over an easy, moderato tempo.

Katherine Watson and Tim Mead injected their “Christe eleison” duet with a more volatile sense of supplication and some neatly turned decorations, but the movement danced rather than put down roots. Watson turned up the radiance in “Laudamus te”, egged on by Hiro Kurosaki’s glorious, astutely judged violin. Mead made the most of the huge space in his incisively sung contributions. Once you’d got your ear in on his countertenor’s unearthly timbre, you could also hear him as first among equals in the altos’ choral line, and in his ravishingly sung ‘Agnus Dei’ solo you suddenly got the full substance of spiritual uplift. Reinoud Van Mechelen showed off the exceptional beauty of his haute-contre tenor in an über-expressive ‘Benedictus’, and André Morsch’s two solos, revealed a similar degree of engagement, the second heightened no end by the oboes.

The ‘perfect’ realisation of Bach’s B-minor Mass can only be an aspiration, but there are those that stick in the memory, that seemed right at the time. Always elegant against mighty odds, with an awesome sense of ensemble and superb musicianship, in the end Christie lacked that sense of ownership that defines a great performance.