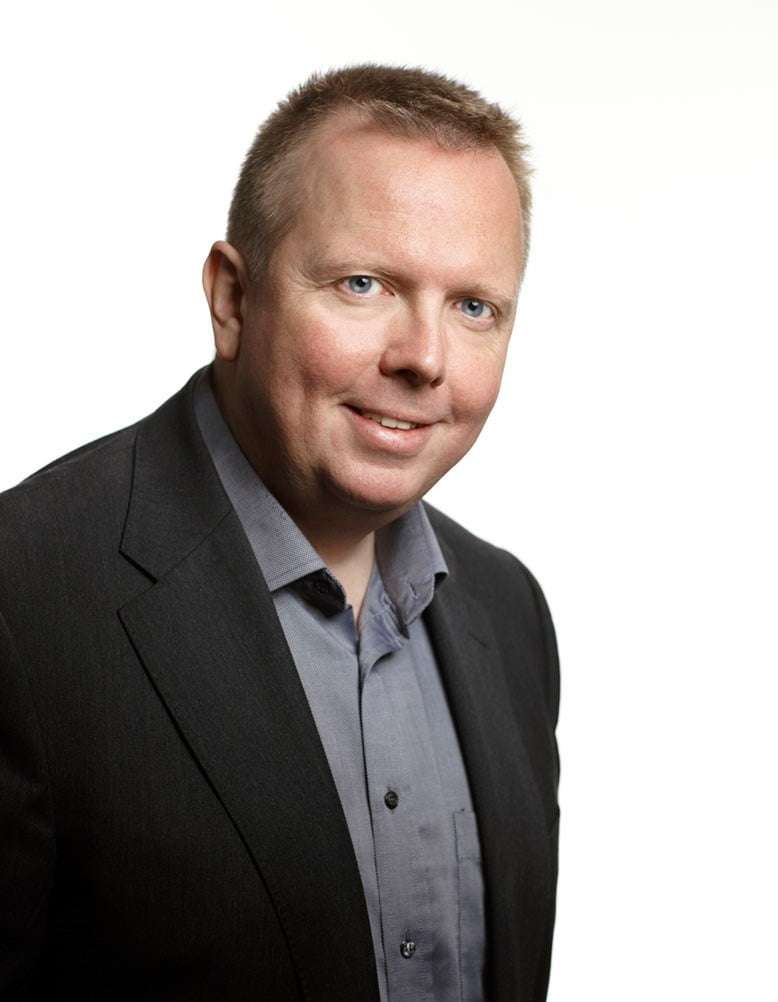 The world premiere of Pan was preceded by the last of this Season’s clutch of Composer Portraits hosted by the ever-urbane Andrew McGregor. B. Tommy Andersson (born 1964) – the B stands for Bengt – may be relatively unknown in the UK (although he is currently the Composer-in-Residence with the BBC National Orchestra of Wales), but as well as composition, he has pursued an active career as a conductor in his native Sweden and is also an accomplished organist. The god Pan has long fascinated musicians – think of Mahler 3, Ravel’s Daphnis et Chloé and Harrison Birtwistle’s Panic.

In fact, it transpired that not “fitting in with the gang” in his early years (the “gang” being composers of the Darmstadt school whose works produced “more ink than white” on the page), he turned increasingly from writing music to making transcriptions. Secrets of Eros (2010) is a set of variations, one might almost say a re-imagining, based on the Adagietto of Mahler’s Fifth Symphony scored for piano quartet plus flute and clarinet. The other works featured were an Impromptu for the unlikely combination of clarinet and vibraphone, a wedding present for two friends and (two from three) Pieces for Pontus, for piano, culled from an opera called William dealing with the missing years of Shakespeare’s life. All were excellently played by musicians from the Royal Welsh College of Music & Drama of whom the Saya Okada particularly impressed.

Moving to the Royal Albert Hall, we were treated to a rare outing of five pieces from Carl Nielsen’s incidental music to Adam Oehlenschläger’s dramatic version of Aladdin, which made for an exhilarating hors d’oeuvre to the two main works. The BBC National Orchestra of Wales under Thomas Søndergård produced an impressive weight of string sound and boasted some fine woodwind solos. In writing this incidental music Nielsen was dismayed to find the orchestra consigned to the back of the stage and, writing to fellow-composer Wilhelm Stenhammar, he made clear his reluctance to get involved with what he termed “the standard Exotic Music Racket which can produce the article on demand in half bottles for export.” 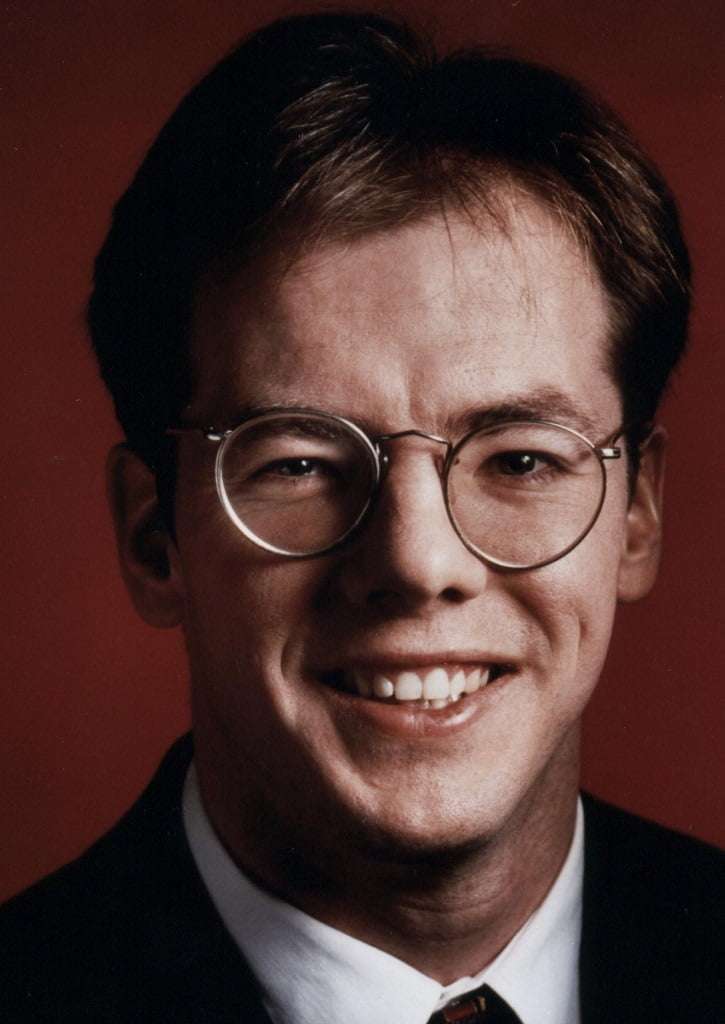 Despite the original commission amounting to nearly 80 minutes of music, most of it ended up on the cutting-room floor and what we tend to hear now is a loose agglomeration of several movements. Nielsen being Nielsen, these echo some of his other music – after a plangent oboe solo the opening ‘Oriental Festival March’ rises to a climax which evokes memories of the ‘Inextinguishable’ Symphony whilst ‘Market Place of Ispahan’ with its disruptive trumpet solo and piccolo recalls the composer’s more anarchic tendencies. There was some really delicate string-playing in ‘Aladdin’s Dream’ and the pounding ‘Dance of the Black Slaves’ was despatched by an energised BBC National Orchestra of Wales.

Andersson’s Pan is scored for organ and large orchestra – the organ an integral part, becoming enormous Pan-pipes – lasts about 20 minutes. In Classical times fear was the predominant emotion when Pan was around, hence the Greek word panikon and Andersson’s work plays on this, much of it exploding into a kind of visceral unpredictable chase underpinned by a feeling of immense power barely contained. Whether Andersson’s piece will endure is a moot point but what was not in question was the enthusiastic response of an audience swept along on the crest of a sonic wave. David Goode, Organist at Eton College, clearly relished his thunderous part and the orchestra gave its all. Particular credit to Matthew Featherstone’s sensitive flute solo just after the opening. 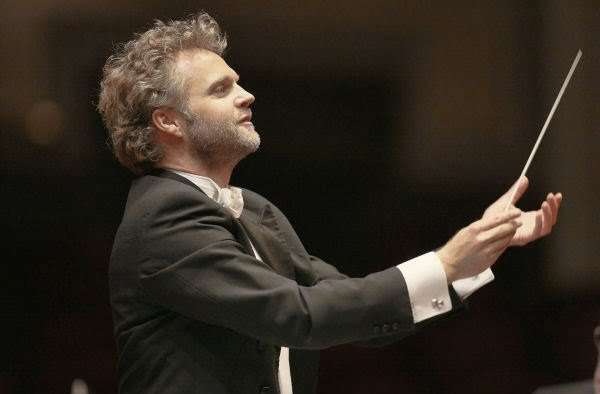 Mahler’s Fourth Symphony may be his most popular but it certainly contains many pitfalls for the unwary conductor. This however was a real pleasure in that Søndergård, whilst not completely avoiding all the traps, consistently found the music’s sense of wonder. Miracle of miracles, there was virtually no clapping between movements and the protracted silence at the close of that magical final paragraph said it all. Even the entrance of Klara Ek after the second movement was greeted in silence and it was truly welcome to hear a light voice, one specialising in early music, as the child’s vision of Heaven.

For the rest, despite one or two miscalculations, the first movement hung together and there was that all-important sense of an underlying hauptzeitmass, a base tempo which was constantly returned to. Credit also to Tim Thorpe for his secure horn solo at the first-movement’s close and to Lesley Hatfield for her re-tuned ‘death’s fiddle’ impersonation in the next one. Perhaps the clarinets were a bit too forceful in their raised bell (Schalltricther auf) passages and the first trumpet overbearing as he ushered in what is effectively the Trio, but this movement had its essential ‘without haste’ quality. In the slow movement there was an easefulness which was entirely appropriate and one’s only quibble was that the sudden increase in speed (marked Allegro subito) could have been more incisively delineated. The Finale was taken at the most leisurely of paces and helped prolong a sense of innocent wonder. Not the ultimate in polished Mahler but precious nonetheless because it got to the heart – and that is rare.