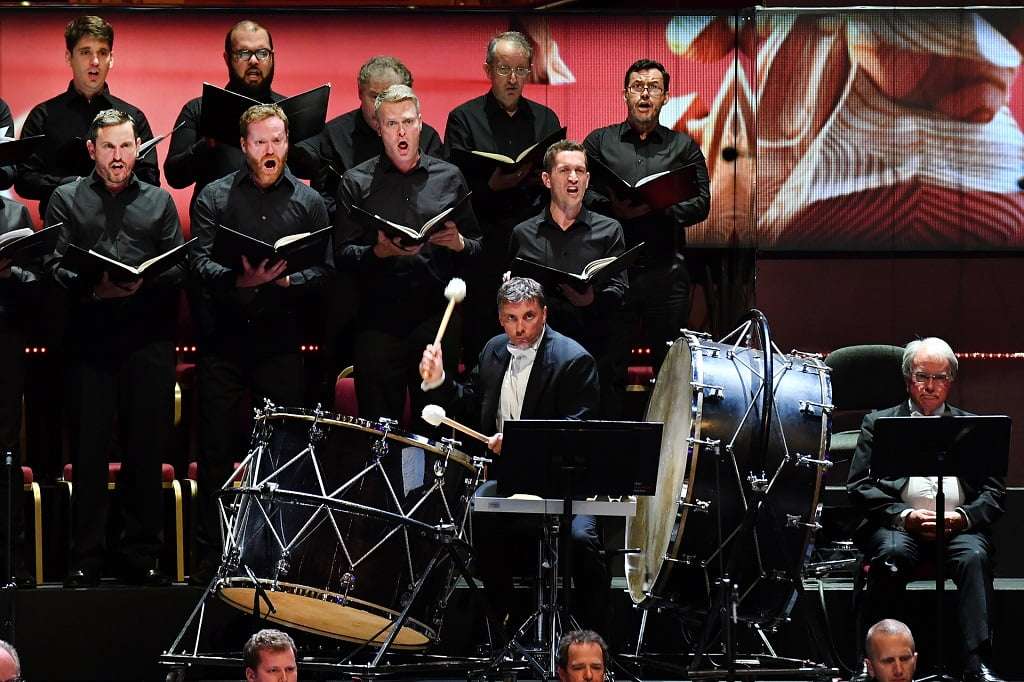 Verdi’s Requiem, in all its barnstorming, penitential glory, is a natural fit for the Proms and the Royal Albert Hall, but I wonder if I have heard a performance that so successfully steers a course through its drama without labouring or relying on its operatic provenance. The guiding light behind this excoriating and immensely involving account was the London Philharmonic’s Principal Guest Conductor Andrés Orozco-Estrada. He is unequivocally a force to be reckoned with. From the barely audible, almost peripheral whisper he drew from his forces for the hushed opening, the orchestral sound had a presence and vitality that surged with possibilities; and the balance he achieved between orchestra, soloists and chorus was as impeccable as it was effortless. Verdi’s terraced scoring, from piccolo to cimbasso, illuminated the Requiem text with incredible fire, clarity and immediacy, his decisive beat encompassed a mobile, expressive sense of pace and tidy, unfussy ensemble, and he was a complete natural in judging the music’s colossal emotional range, its potency heightened by his overall sober restraint. 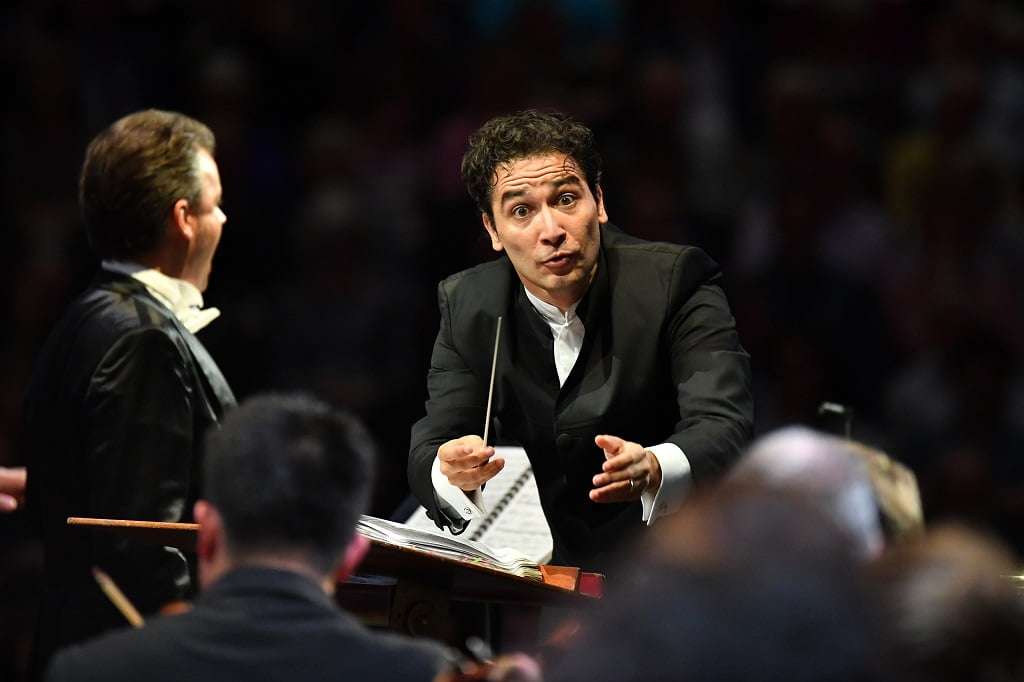 The four vocal soloists were split between liturgical women and quasi-operatic men. Tomasz Konieczny doesn’t possess the darkest lower register and under pressure his voice has a rather Russian spread, but his ‘Mors stupebit’ succinctly put the fear of God into us, and, variable Latin pronunciation and some approximate ensemble apart, he weighed in for a pulverising ‘Confutatis maledictis’. The contrast with Dmytro Popov’s sweet and lyrical tenor was eloquently made, and Popov could have charmed any number of angels with his melting ‘Ingemisco’, relishing the almost indecent beauty of it. Sarah Connolly (a very late replacement for Karen Cargill, who was ill) was on characteristically intense form, putting her finger on the trenchant despair of an awe-inspiring ‘Liber scriptus’ and adding a grave luminosity to the soloists’ pitch-perfect a cappella ensembles – her part in the spare, octave-apart duet with the soprano in the ‘Agnus Dei’, apart from the vocal beauty, was a magnificent piece of perfectly judged dovetailing. 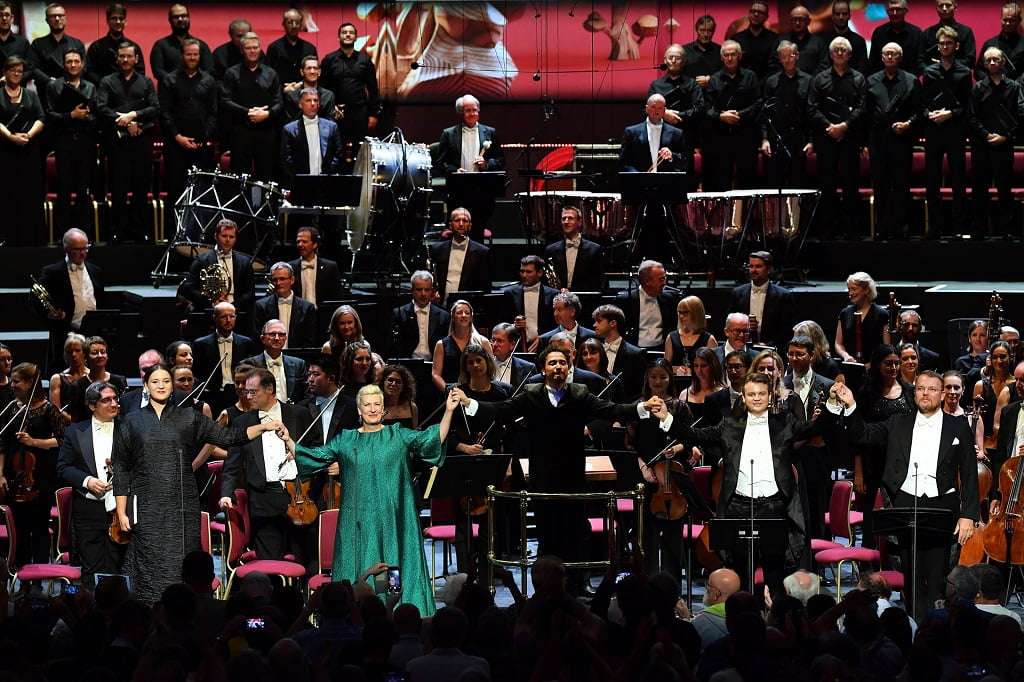 Although Verdi is sparing in his use of the soprano in the long ‘Dies irae’ sequence, the section that defines the character of his Requiem setting, a detail such as a perfectly phrased portamento in Lise Davidsen’s brief and very exposed lead-in to a spectacularly explosive ‘Rex tremendae majestatis’ was enough to give an idea of the quality of her musicianship, which would get full rein in the terrible splendour of the concluding ‘Libera me’. Tall and sombre in black, Davidsen continues to carry the weight of expectation heaped on her. It’s not just her perfectly placed high B-flat on the word “requiem” or the surge of power that carried her to the climactic top C in the ‘Libera me’ that marked her out; it is more the fierce imagination she brought to everything she sang, made all the more visceral by the stillness of her delivery; like Kundry in a clinch with the Archangel Michael, Davidsen rose triumphantly to the occasion – “quando coeli movendi sunt et terra”, and heaven and earth are still moving.

Other memorable moments helped build this great performance – Jonathan Davies hit the spot with his wonderfully bleak bassoon solo in ‘Quid sum miser’; the Albert Hall shook in a sensational ‘Tuba mirum’; the London Philharmonic Choir was at its responsive best throughout and delivered a magical, light-filled ‘Sanctus’, taken at a pace that meant you could hear everything, rather than it being just a brilliant smudge.