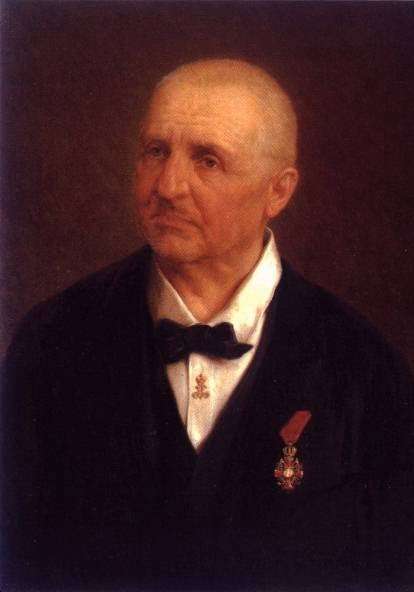 It might have been a truncated version of a concert previously given in Amsterdam’s Concertgebouw (and to come in Berlin, Weber’s Euryanthe Overture common to both) but this programme suited the sometimes intractable acoustic properties of the Royal Albert Hall. The frustrations came from a less predictable quarter.

Wolfgang Rihm’s In-Schrift (1995), which has since acquired a sequel, previously featured at the Proms in 1998 courtesy of Claudio Abbado and the Berliner Philharmoniker. Whatever its claims to musical significance, In-Schrift functions successfully on the level of sound-sculpture and silences doubts when experienced live. The parade of sonorous incident kicks off with a suitably sonorous bell-stroke extended by flutter-tonguing flutes. Apart from the extended tinkering around a repeated F-sharp, the ideas include an impressive chant for subterranean brass and a vaguely ecclesiastical or Górecki-ish passage, recognisably triadic, for cellos and double basses (there are no violins and violas). About halfway through the present performance the baton flew out of Daniele Gatti’s hands, providing additional visual interest. It was returned but he conducted the rest of the score in Boulezian fashion. The most striking section, involving the regular beating of bongos and woodblocks from the back of the performance space, followed shortly thereafter, resetting the texture at least until a higher woodblock disrupts the picture yet again. We hear a lot of music patterned like this; however Rihm’s eruptions are more provocative and effective than most. Designed to resonate in St Mark’s, Venice, the echo-chamber effect is for once written in. The Albert Hall realisation was highly successful. 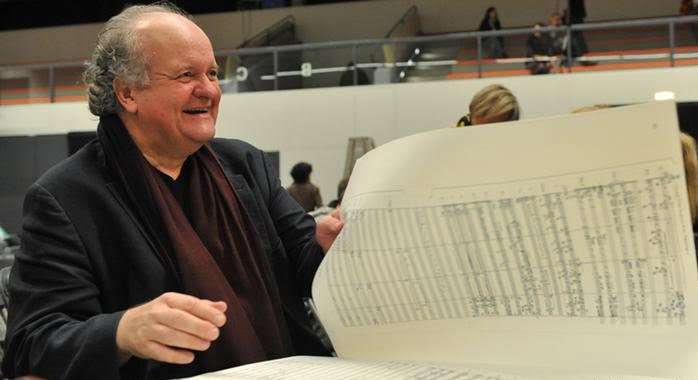 The location might seem equally well-suited to Bruckner’s expansive idiom but it is only recently that his works have featured regularly during Proms seasons. While the festival’s original venue, the Queen’s Hall, had a different acoustic, the real problem lay elsewhere. Looking back on his introduction of the Seventh Symphony during the 1903 season, Henry Wood observed that “The public would not have it then; neither will they now.” It was not until 1962 that Rudolf Schwarz and the BBC Symphony Orchestra finally essayed the Ninth at a Prom. Things are very different today. Bernard Haitink, Gatti’s Amsterdam predecessor but two, has directed four accounts (in 1967, 1969, 1983 and 2012), the first and third renditions featuring the Concertgebouw Orchestra. And Gatti himself was on the podium for a Ninth in 1999 with the Royal Philharmonic.

Set against the fluent flow of Mariss Jansons’s Ninth, Gatti proved lumpier and more deliberate; not deconstructionist exactly despite some detailed aural inspection but weirdly reluctant to build much sense of cumulative power. There was some momentarily lovely lyrical moulding, the odd apocryphal accelerando too, but we were too often becalmed and unmoved, the all-too tangible argument undermined by dampened decibels. The italicised articulation of the Scherzo’s opening theme felt merely odd and the august ensemble repeatedly failed to launch it with quite the splenetic precision intended, timpani slightly adrift.

Was all this deliberate? Had the interpretation been rethought in the light of what we now know of Bruckner’s unfinished Finale? Haitink makes his default final movement, the Adagio, bleak indeed. And Günter Wand never let the attention wander as it could do with Gatti. Perhaps we have been spoilt. The accompanying programme booklet steered clear of discussing the competing editions and completions.

The RCO, making its first Proms visit since 2009, made a heavy, glossy sound. The first and second violins were placed antiphonally with the double basses massed to the left. Gatti, a co-religionist who conducted without a score (he does not even use one in Parsifal), seemed unable to communicate Bruckner’s essence the way he does in Mahler or Berg. A puzzle, the more so when the not-quite capacity crowd listened attentively.