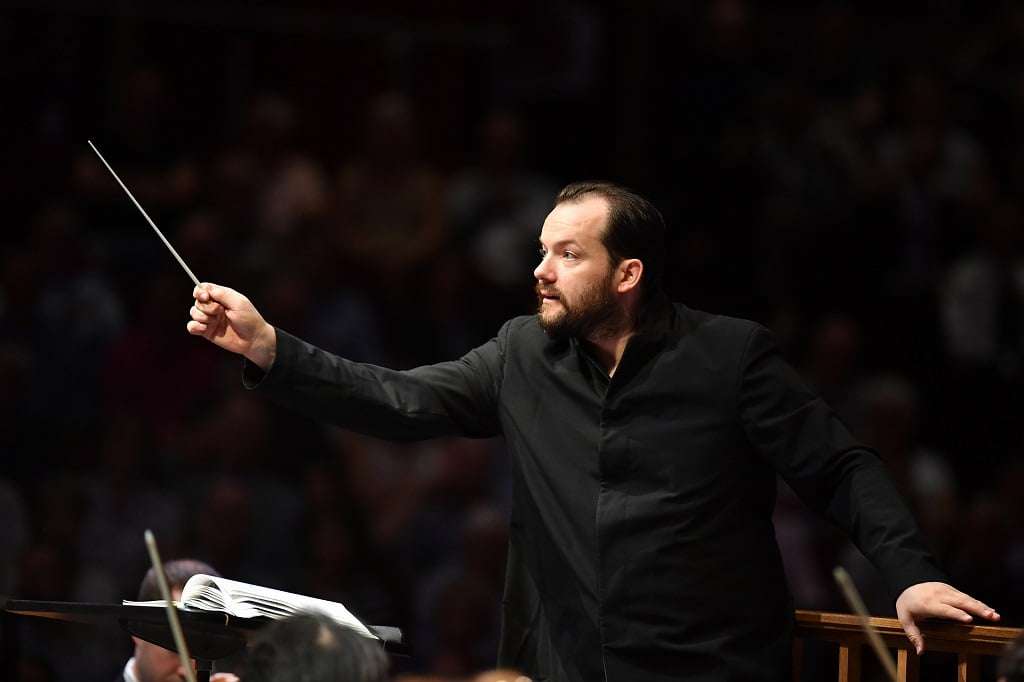 Long marketed as “The Aristocrat of Orchestras”, today’s Boston Symphony Orchestra is a magnificent ensemble, buffed to perfection in short order by a super-competent maestro. And yet, after the Berliners’ individualistic display under Kirill Petrenko, this was something of a ‘business as usual’ Prom. However high the technical standards, everyone had something to sell. The soloist was in the throes of releasing a recording of Leonard Bernstein’s Serenade in the context of a two-disc Orfeo set of so-called American Concertos, taking in the West Side Story Symphonic Dances alongside slightly more plausible suspects by Erich Wolfgang Korngold and Miklós Rózsa. Meanwhile conductor and orchestra have issued a yellow-label Shostakovich Fourth, capriciously tied to the Eleventh in physical format. No doubt it made sense to someone in promotion.

Back at the Royal Albert Hall, the absence of an overture meant that the opening, unaccompanied measures of the Serenade were always likely to be obscured by bronchial explosions and cascading plastic tumblers. So it proved. The work itself is a carefully wrought concert piece which, without the benefit of this year’s Bernstein centenary, has been quietly establishing itself as one of the major post-War concertos. While everyone under a certain age plays it now, few do so with the rapt commitment and composure of Baiba Skride. Like most, she was occasionally taxed by the awkwardness of the writing but followed Anne-Sophie Mutter and dedicatee Isaac Stern in taking the key ‘Agathon’ movement at a tempo slow enough to plumb its lyrical, post-Prokofiev depths. Her sound is not huge and Nelsons had scaled down the strings and percussion accompaniment to suit. Such sensitivity had its downsides however. The Finale lacked swing even if, on the evidence of Skride’s recording, she prefers it that way. And in truth the subdued dynamics were not right for the big barn. The near-capacity crowd took an age to settle. 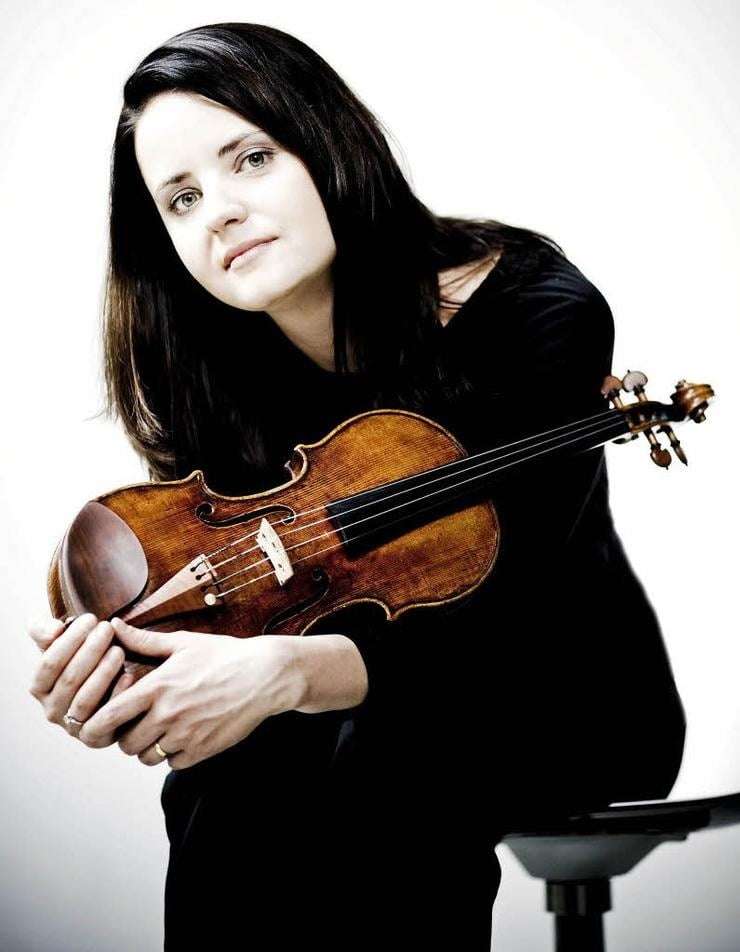 With serried ranks of participants including a string section about one third larger, Shostakovich’s Fourth Symphony looked a better fit. So why was I was never convinced that the BSO had found the right sound for this music? In what can seem Shostakovich’s most terrifying (and terrified) work, Soviet-era interpreters and their orchestras managed to posit ‘individualistic’ alternatives: the extreme Dadaist spaciousness of Gennadi Rozhdestvensky on the one hand and Kirill Kondrashin’s angry, hell-for-leather neurosis on the other.

Andris Nelsons was closer to Kondrashin in matters of tempo, especially in the first movement, yet left us with a brilliant, rather cinematic concerto for orchestra as distinct from a personal manifesto. It would be churlish to deny that there were substantial rewards. Even so, an air of contrivance hung over the pacing of the final collapse. Holding the silence for as long as Nelsons did at its end, the conductor hunched over at an uncomfortable-looking angle, the doubts returned. Was the extended stasis a response to the content of the music itself, a bid to pre-empt premature applause or merely a self-aggrandising stunt? The delayed roar from the Promenaders may or may not have justified the gesture but I missed the honesty of a self-deprecating shrug in the manner of André Previn, let alone the overwhelming darkness and intensity of Valery Gergiev’s 2002 performance. It’s a familiar problem with what were once forbidding or forbidden utterances. The Fourth was not heard at all at the Royal Albert Hall between 1963 and 1977. These days it’s been commodified into something sleek and well-scrubbed.