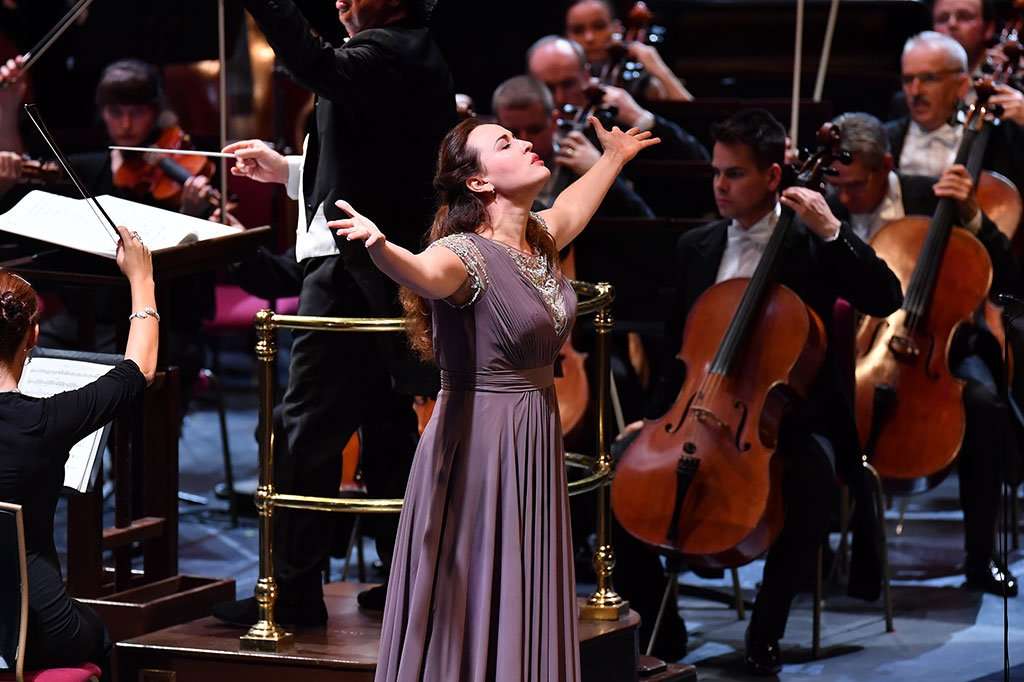 Joining the end-of-Proms beauty parade of visiting orchestra, the Czech Philharmonic and its Chief Conductor of barely one year, Semyon Bychkov, arrived not so much as an international brand as a bottomless well of instantly discernible national character, style, strength and delicacy that breaks boundaries. Shostakovich, for whom irony was a protective veil, would have appreciated the programming – zesty Czech humour and one of the further extremes of intensely Russian emotionalism heading towards one of the darkest stars in the symphonic universe.

In terms of anticipating mischief and sharp wit, Smetana’s Overture to The Bartered Bride is up there with Mozart’s for The Marriage of Figaro, and the Czech players delivered it with incomparable high spirits, affection and panache, before further kicking up their heels in the three Dances Smetana added later. The playing and unmistakable Czech sound were so infectious that the Prom could have stayed in that vein for the whole evening.

However, there were quite a few opera-movers and -shakers in evidence for the UK debut of Elena Stikhina, and I hope they were pinching themselves over what they heard. Perhaps Tatiana’s teenage crush on Onegin was a bit of a suspension of disbelief for a singer-actress who has been singing major Wagner, Verdi and Puccini throughout mainland Europe and at the Met – let’s pray that a young artist of this quality is not being over-promoted – but I wonder when I last heard a pianissimo of such beauty fill the Royal Albert Hall, carried by a liquid, flexible vibrato that supports her voice from a substantial low range to glorious, soaring heights. And she is also blessed with a magnetic stage-presence. Poor Tatiana’s one moment of uninhibited passion left you craving more from this accomplished singer, and Bychkov and his orchestra shadowed every phrase with scrupulous tact.

Shostakovich 8 derives its shape from the crudest of means – three obliterating fortissimos, one each in the first, third and fifth movements. They are not climaxes but gashes in the fabric of this multi-layered traversal of a War-inspired musical void. 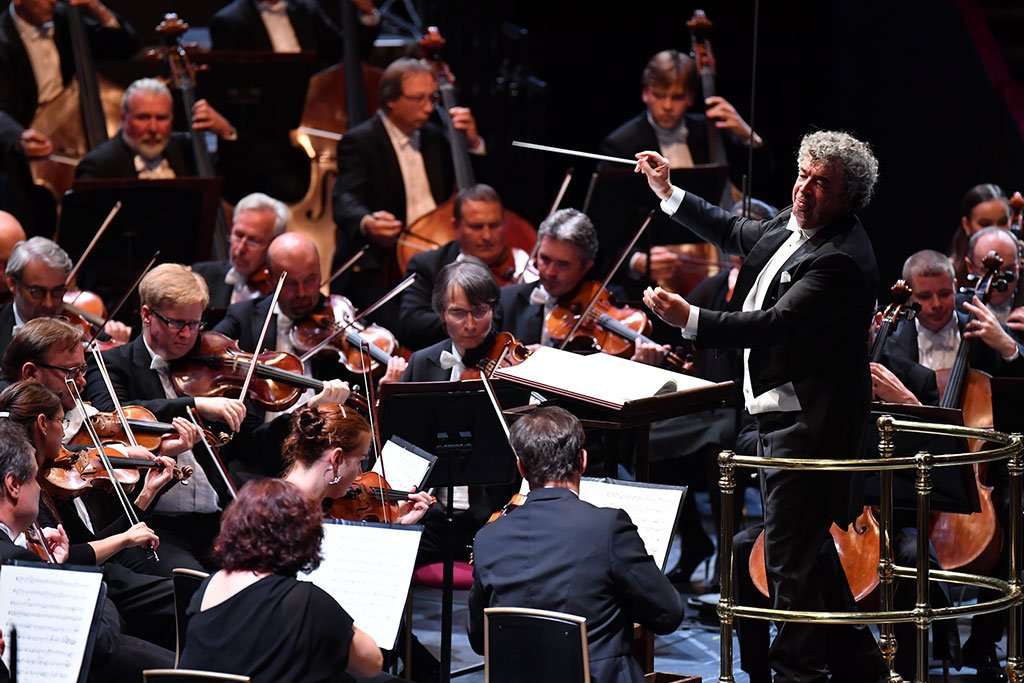 Bychkov’s realisation of this will stay with me for a long time, especially the wraiths and shadows that seep through the start of the first movement, strangely placed before the harsh martial music that, as it were, caused them, so that you lose your grip on what is reality and what is memory. Crucially, Bychkov had the insight to move from Shostakovich the objective observer to Shostakovich the obliquely tender sympathiser – just when you thought there was no more colour or expression to lose from the strings’ sound, they could summon up a barely perceptible shift towards grey warmth. Bychkov’s sense of pace was superb for supporting a bleak aimlessness that drifted into brief passages of something more defined.

Not even the gormless dribbles of clapping following the first two movements could detract from this Symphony’s terrible sadness – given voice by the perfectly pitched solos that Shostakovich threads through the score like a musical depiction of those who have had the misfortune to survive; the first movement’s cor anglais was just one of many instances of intensely crafted subtleties. Via a more solid pace than you’d expect, Bychkov added an air of uncertainty to the violas’ trenchant ostinato in the third movement, while the trombones went for the music’s Mosolov-like brutalism with a will. After the second fortissimo outburst, the Largo’s fractured bird-calls – like distant relatives of ‘Die Krähe’ in Schubert’s Winterreise – had an absence of sensation that made the fragile waltz of the Finale sound inescapably like music from a distant Neverland.

You had to be quick to catch Bychkov and the Czech players reveal layer upon layer of shade and meaning before they just as quickly evaporated, and it was strange to be both stimulated and devastated by this outstanding performance.