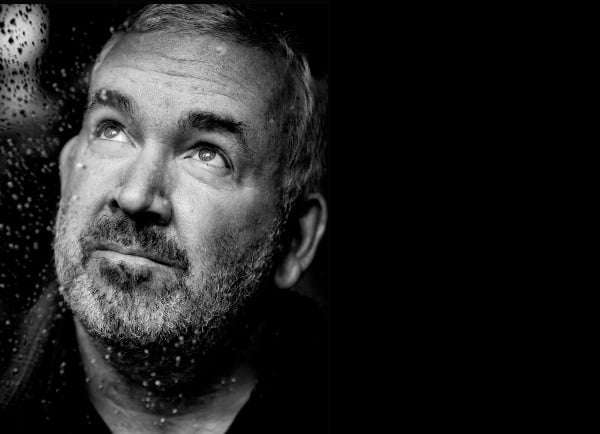 The creative stimulus behind this Prom derived from Shakespeare, then the commedia dell’arte and finally the 13th-century penitential poem Stabat mater dolorosa. The concert brought together some of Fauré’s delightful incidental music, Stravinsky’s pastiche of music wrongly attributed to Pergolesi and one of Poulenc’s most deeply-felt religious works. Regardless of Stravinsky’s Russian pedigree, the programme throughout was infused with Gallic spirit, saturated by charm, elegance and wit.

It wasn’t clear why (Paris-born) Marc Minkowski had re-ordered the movements of the Fauré, but no matter – as his love of this music written for Edmond Haraucourt’s play Shylock (an adaptation of The Merchant of Venice) – composed in 1889, this Suite compiled the following year – was communicated in every bar and drew from the BBC Symphony Orchestra playing of exceptional warmth and delicacy. Two of the six movements require a tenor, here Julien Behr, positioned behind the orchestra. His burnished legato in ‘Prélude et Chanson’ perfectly matched Fauré’s melodic allure and the poet’s entreaties for girls to abandon their virtue. Similarly the declaration of love in ‘Madrigal’ was smoothly rendered. In the light-as-air ‘Nocturne’ Minkowski coaxed some wonderfully veiled string-playing, compelling in its rapt concentration. The opening and closing movements were characterised by élan and crisp attention to detail. Why is this beautifully crafted music so infrequently heard? 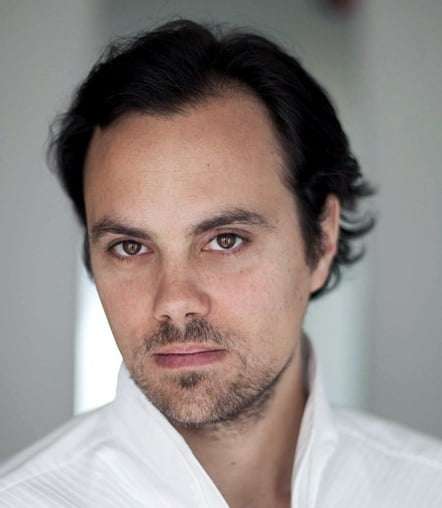 Those only familiar with Stravinsky’s pre-World War One dance scores (Firebird, Petrushka and Rite of Spring) might be forgiven for not immediately identifying the same composer whose Pulcinella is clothed in transparency and clearly-defined classical patterns.

This “ballet avec chant” commissioned by Diaghilev was premiered at the Paris Opéra in 1920, conducted by Ansermet, with choreography by Massine and costumes and sets by Picasso. The Suite from it is readily associated with Parisian brio – that was later to identify the music of Poulenc. In arranging pieces he believed to be by Pergolesi (but scholarship now says not), Stravinsky creates a collage that draws variously on comic operas, Trio-sonatas and other instrumental works from the Italian baroque.

Under Minkowski, as if to accentuate 18th-century mannerisms, the woodwind section, horns and the leaders of the two violin sections and the violas stood. There was much to admire in this arrangement which neatly pointed up solo and instrumental exchanges heard in the opening ‘Sinfonia’ and the humorous ‘Scherzino’. The ‘Serenata’ allowed eloquent oboist Henry Clay to impress and in the ‘Vivo’ Helen Vollam’s fruity trombone provided plenty of nose-thumbing. 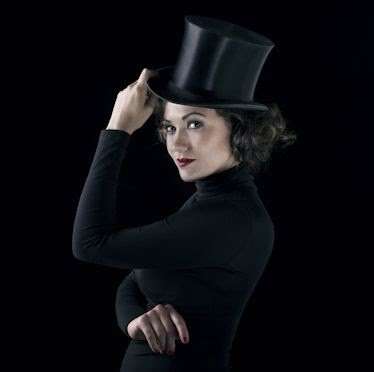 There were plenty of abrupt juxtapositions, which is also a hallmark of Francis Poulenc’s music, whose half-monk, half-hooligan persona gives bite to his invention, not least in this opulent setting of the Stabat mater text completed in 1950. From the opening bars Minkowski set a measured, dignified pace. This paid dividends for bringing out the work’s religious intensity (at times ecstatic) and the sensuousness of its harmonic language – stunningly rendered by bowling-green-smooth strings.

This music can sound cloyingly sweet, but Minkowski’s tempos removed any sentimentality and the overall pacing was superbly judged. An enlarged BBC Singers (forty-four in number) purred through the score, glowing at every turn, most notably in the a cappella passages (with their echoes of Lenten motets). Julie Fuchs was impressive in the sobbing rhythms of ‘Vidit suum’ – poised and tenderly lyrical as well as radiant in the closing movement where the chorus perfectly caught its mystery and rapturous joy. The BBC Singers and the BBC Symphony Orchestra were on peak form.