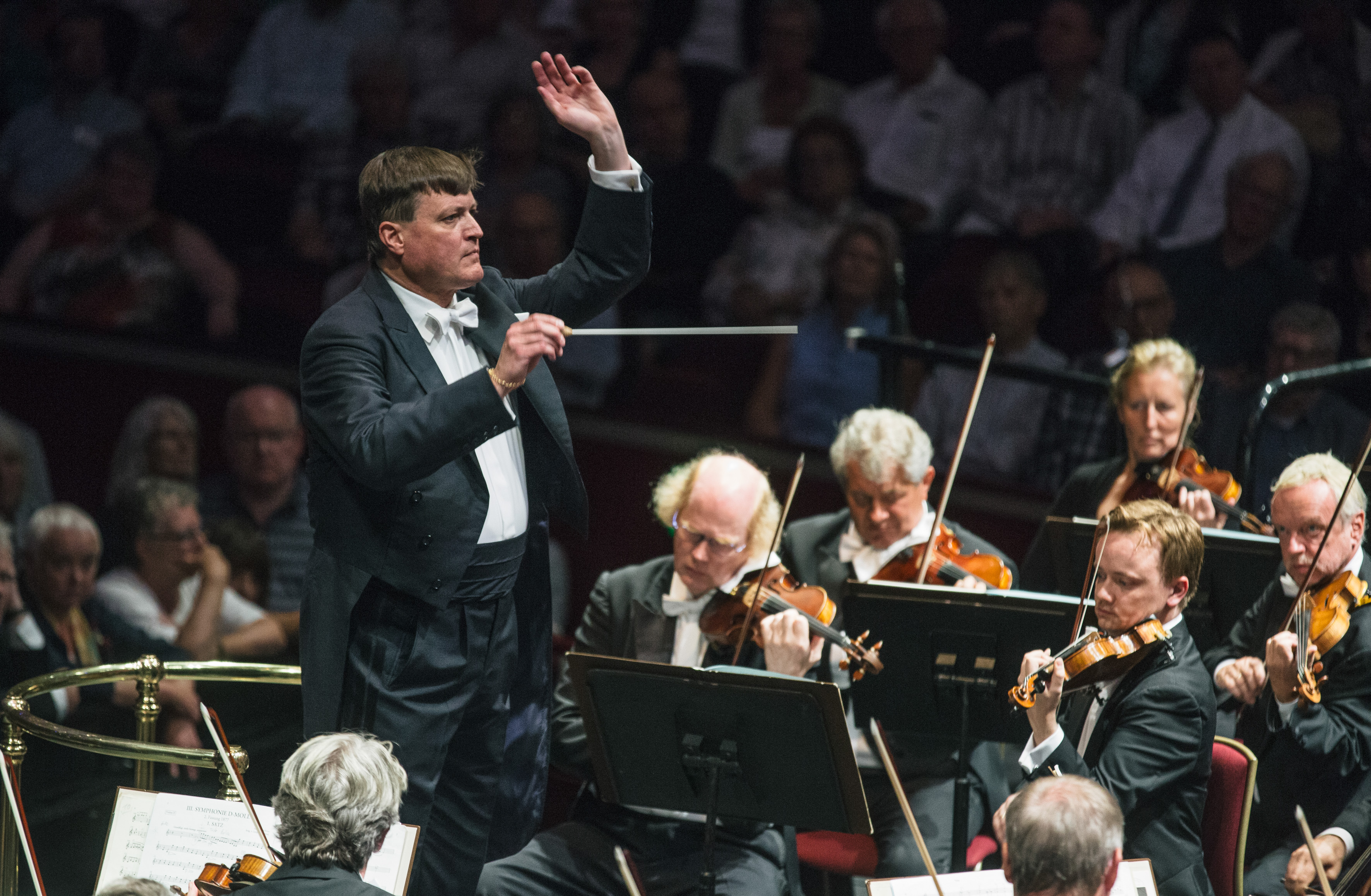 For the third successive evening the Proms programmed a Mozart Piano Concerto against a Bruckner Symphony. Apart from the Austrian heritage of the two composers the connection is not obvious, but it does give an opportunity for an orchestra to show its paces in two different styles of music.

From the outset, the venerable Staatskapelle Dresden showed that sensitivity is a strong element in its playing. Reduced to an appropriate chamber-size for the Mozart the introduction to K467 revealed much subtlety of phrasing and delicacy, and Daniil Trifonov expounded the themes with a similarly thoughtful expression. Clearly there had been thorough rehearsal and Christian Thielemann, a conductor of strong personality, complemented the pianist.

Trifonov favoured gentility in the lyrical moments and often hushed his tone considerably. The cadenzas were his own (Mozart’s are lost) and the lead into the first-movement’s was untidy. Rushing notes in the right-hand with the melodies being restated weightily in the left with a hesitant quiet moment in the middle was the pattern of this solo episode: artistic feeling of the 20th-century rather than the 18th. 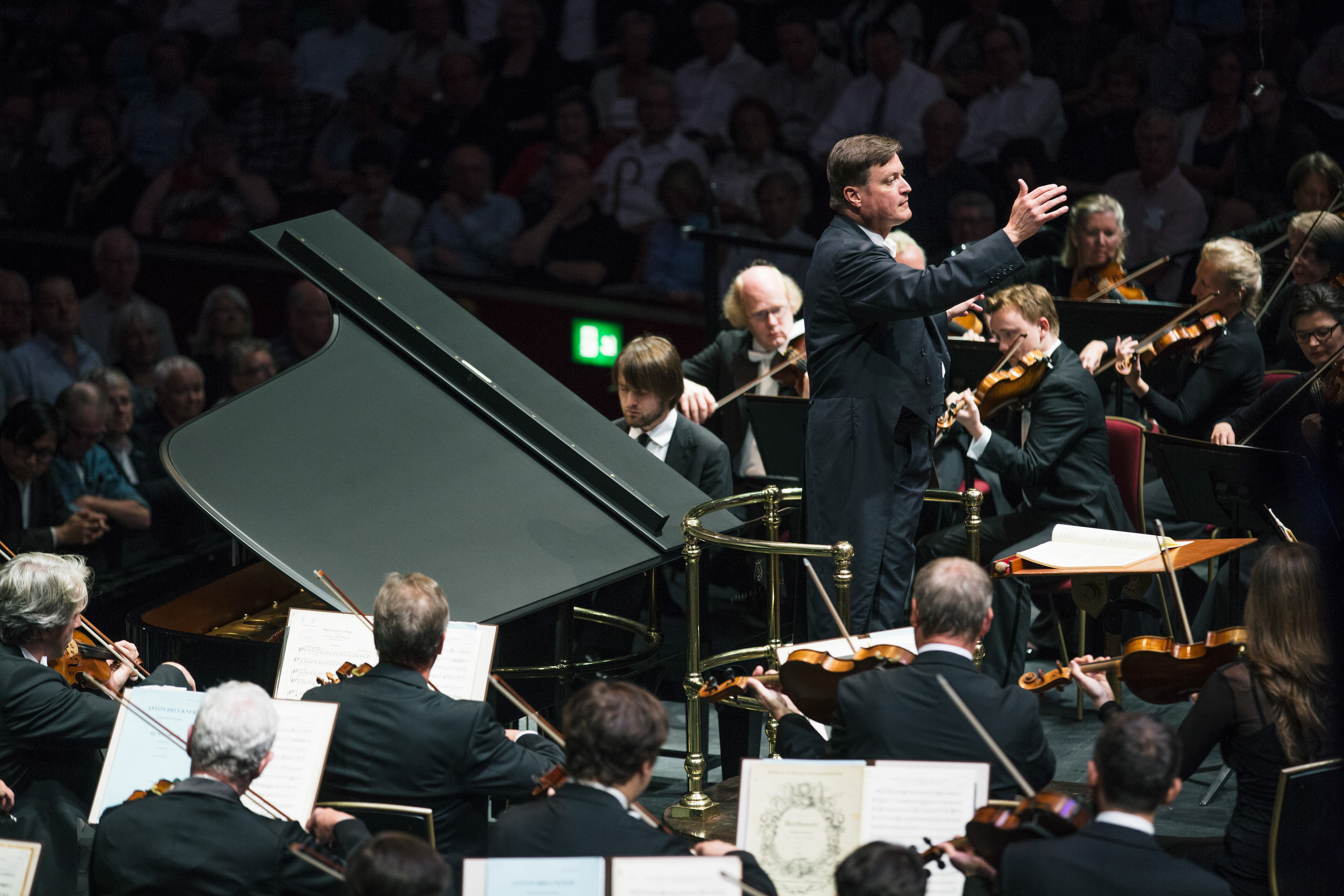 It was pleasing to hear the lovely ideas of the Andante played so coolly although Trifonov responded to the orchestra’s intimate playing of the opening by repeating the theme at a slower tempo. Individuality was also evident in the Finale, taken very rapidly, but although a little decorative addition before the piano states the main tune would not be out of style, Trifonov’s wild rushing about went beyond the limits of a momentary improvisation. It cannot be denied that the hot pace added excitement but Trifonov’s cadenza then went even further.

Trifonov gave an encore: the ‘Gavotte’ from Prokofiev’s Cinderella, as transcribed by the composer, its slightly grotesque nature enhanced by Trifonov’s deliberately hesitant manner.

As so often, the matter of the version used for a Bruckner Symphony is pertinent. The Third was composed in 1873, but in 1877 he completed a revision, a genuine reconsideration without the unwarranted interference of others. There is a further score from 1889-90. In 1950 Fritz Oeser published an excellent edition which respected the original but incorporated 1877. Thielemann chose Leopold Nowak’s issue of the 1877 text, incorporating a coda to the Scherzo written by Bruckner in 1878 which the composer requested should not be printed. It’s an obvious and brassy summing up of the movement, not worthy: no wonder Bruckner rejected it. 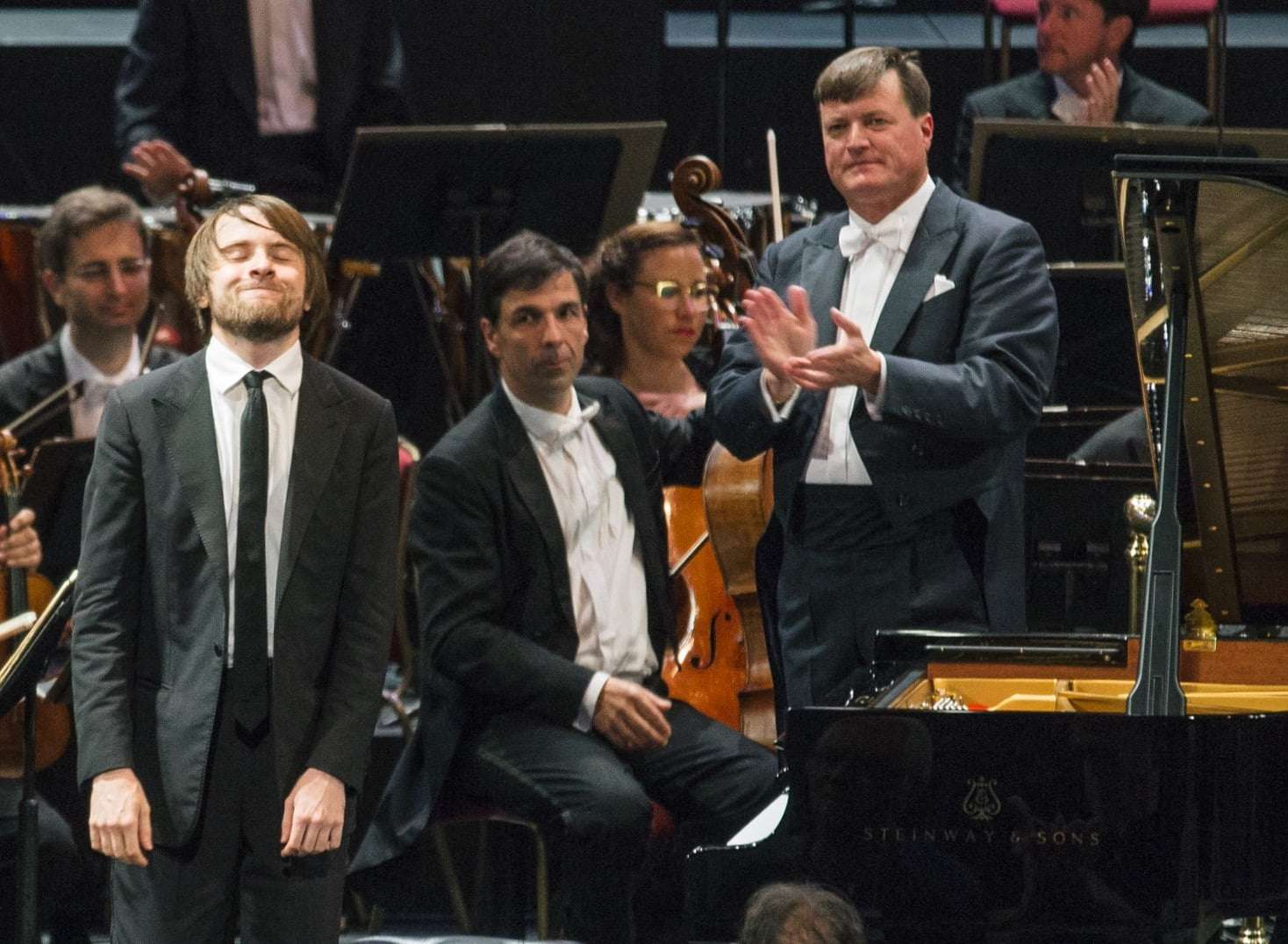 Symphony 3’s tense opening leads to a trumpet theme which appears leitmotif-like throughout. Here and on its reappearances it was not the usual brazen solo but a main feature over a detailed accompaniment. Detail was a feature of Thielemann’s interpretation. The Symphony’s structure, though tauter in this version, is not Bruckner’s strongest. Thielemann was willing to risk cohesion and sculpted every melody with great care.

The sound of the orchestra, with trumpets and trombones ranked centrally at the back, was suitably sonorous but during the climaxes the strings were not overpowered. The crescendos towards these climactic moments were often rousing – particularly the one near the first movement’s close.

The Andante, to which Bruckner gave an intriguing direction for it to be both solemn and agitated, found Thielemann less inclined to linger; it pressed calmly on but the climaxes, though fewer, were no less monumental. The Scherzo was both dramatic and swift and it was good to hear the secondary theme on strings moving eagerly forward. Having been persuaded by Thielemann’s freedom of tempo elsewhere, I was disappointed that the Trio slackened in pace even though the rhythm remained sturdy. Bruckner sometimes asked for a slower Trio, but not here. 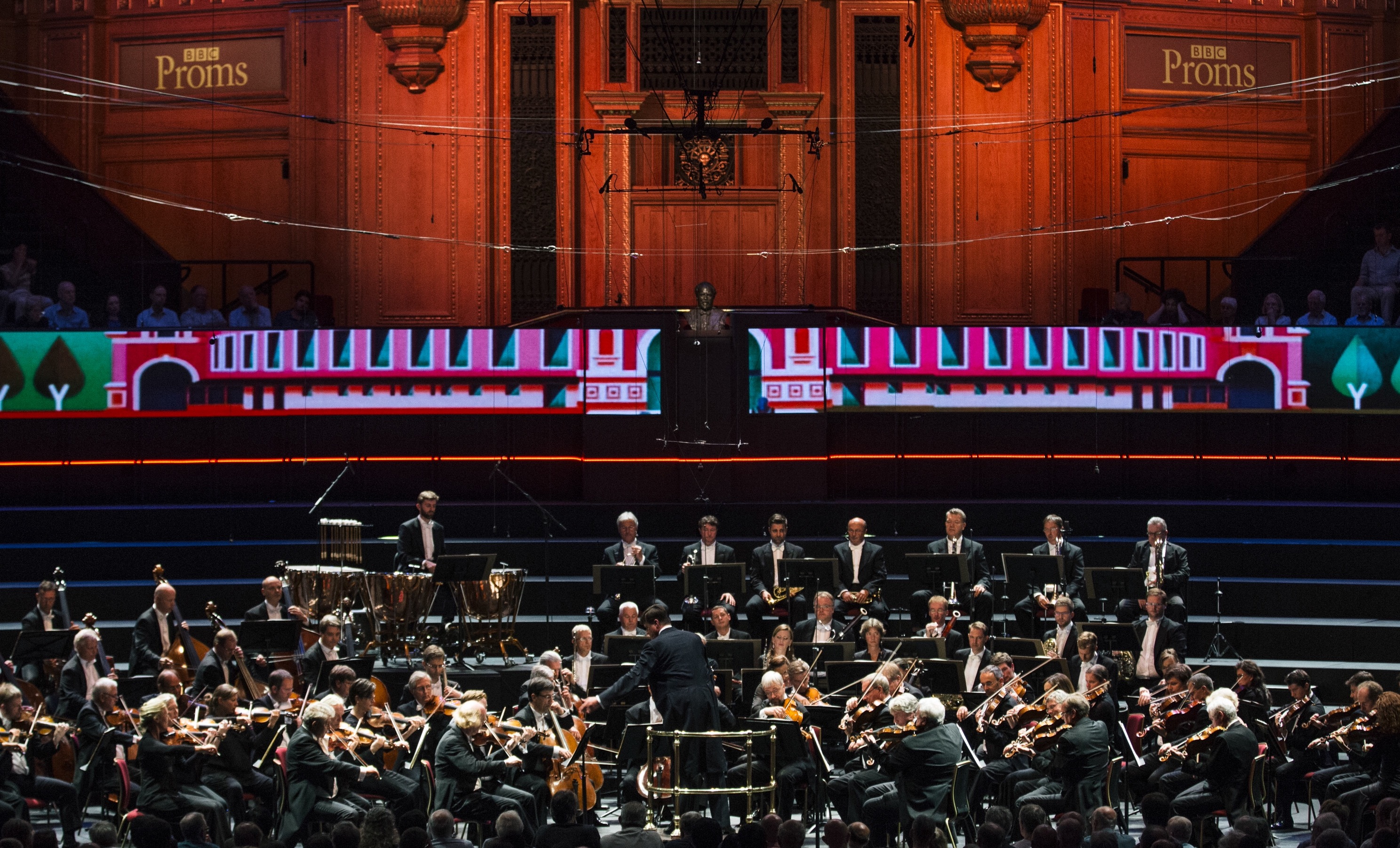 The Finale is somewhat fragmentary although 1877 considerably tightens it. Thielemann did not seek to alleviate the problem and was not afraid to interpret each episode with firm expressiveness. After the fanfare-like opening, Bruckner writes a quaint polka, and here, for the first time, the brass was allowed to overpower the strings – the dance itself became subsidiary. I wonder if Thielemann sees this as a weak moment and deliberately played-down the melody.

Overall this was devoted reading and Thielemann clearly feels the music deeply. At times there was a lack of continuity but somehow there remained a clear view. The moment which convinced me that a subjective approach can enhance this music was the lead-up to the ultimate coda – the tempo was held back enormously and rarely in the concert hall have I known such a moment of tension – it was thrilling.