Nielsen
Springtime on Funen, FS96/Op.42
Concerto for Violin and Orchestra, FS61/Op.33
Four American Hymns – In the Sweet By and By (Webster); Ye Christian Heralds, go proclaim (Zeuner); Jesus, Lover of My Soul (Marsh); Nearer, My God, to Thee (Mason)*
Ives
Symphony No.4* 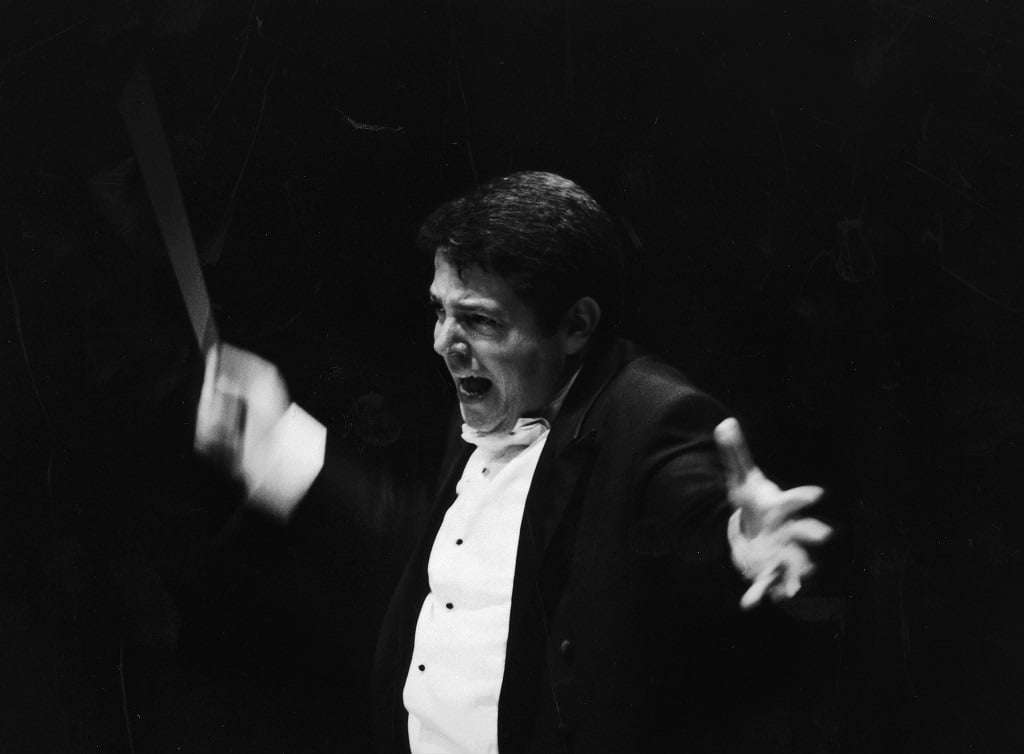 The Nielsen element at this year’s Proms concluded with two pieces still to make a wider impact outside Denmark. With the cantata Springtime on Funen (1921), the range (not size) of its forces has doubtless prevented more frequent hearings – the music being among the composer’s most appealing in its idealised evocation of childhood. Malin Christensen and Ben Johnson had the right ardency, with Neal Davies thoughtful in his portrayal of the blind fiddler, while the Tiffin Boys’ and Girls’ Choirs were not unduly cute in their insouciance.

Its eschewal of overt virtuosity, allied to an unorthodox two-movement format, has doubtless hindered the progress of the Violin Concerto (1911). Henning Kraggerud rendered the first movement’s ‘Praeludium’ with keen control over its initial impetus then the barcarolle-like easefulness into which this turns, while the Allegro lived up to its ‘chivalrous’ marking with an easy swagger in its first theme and restrained lilt to its songful successor. The lengthy cadenza lost a little momentum (intonation, as elsewhere, was not infallible), yet the lead-in to the reprise was incisively taken and the coda hardly wanting in panache. Come the second movement and Kraggerud brought real pathos to its ‘Intermezzo’, Andrew Litton drawing a sombre pensiveness from the BBC Symphony Orchestra, then the rondo-like Allegretto had near-ideal balance between its scherzo-like demeanour and its more equivocal episodes; culminating in an angular cadenza from where the soloist effected a spirited transition, via a recall of earlier themes, to a coda in which the more equable aspect was teasingly accorded the upper hand. 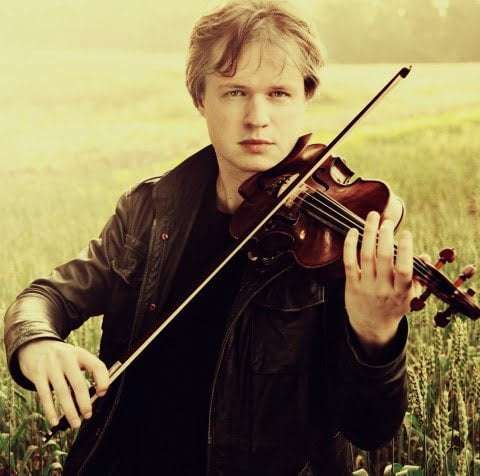 Despite reservations, Kraggerud was an inventive exponent of a work whose time has now come. His encore – the Tenth Postlude from Equinox, his set of 24 such pieces (initially for violin and strings) covering the major and minor keys – was unexpected and enjoyable.

Enjoyable is not so obviously applicable to Charles Ives’s Fourth Symphony (c.1916), its composer’s climactic statement which has yet enjoyed regular revival at these concerts over the past three decades. Litton assuredly had its measure – shaping the invocatory ‘Prelude’ with a real sense of its questing spirit, aided by a soulful response from the Crouch End Festival Chorus, then steering the ensuing ‘Comedy’ so its eventful and even anarchic-sounding progress yielded an audibly cumulative momentum towards the pulverising climax and sudden dispersal. The ‘Fugue’ that follows (originally the opening movement from Ives’s First String Quartet of 1896) was eloquently shaped, its clear-cut modality not excluding tonal dislocation, while the ‘Finale’ was only marginally less fine – Litton ensuring audible integration between those competing rhythmic strands (not least the percussive continuum) in a cosmic processional whose climax had the requisite transcendence; even if the closing pages, with their haunting vocalise, could have maintained greater expressive breadth as they proceeded into the nirvana of total silence.

Beforehand, Litton directed the CEFC and organist Richard Pearce in four American hymns which feature in the Ives – an instructive exercise. The concert had begun with The National Anthem (arr. Gordon Jacob) in tribute to Queen Elizabeth II having become Britain’s longest-reigning monarch.