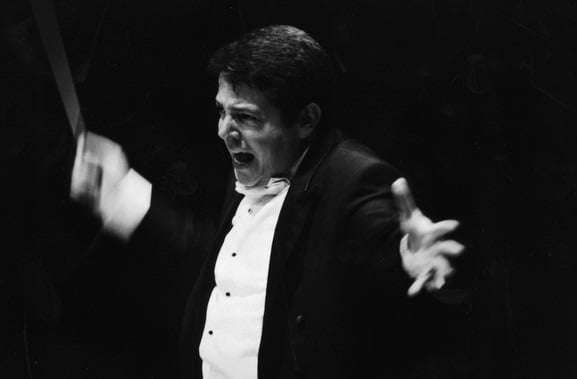 The Proms season’s coverage of Sir Harrison Birtwistle’s music in his 80th-birthday year came to a head with this revival of Exody (1997), heard within a programme of English composers (each born some three decades apart) such as made for a provocative and stimulating context.

Despite a high-profile launch by Daniel Barenboim and the Chicago Symphony Orchestra – who duly gave the UK premiere at the Proms in 1998 – and revival by James MacMillan in 2005 with the BBC Philharmonic, Exody has fared less well than other of Birtwistle’s major orchestral works and is the only one (the early Chorales notwithstanding) yet to be commercially recorded. During the pre-concert event (of which more below), the composer went so far as to state that the piece “didn’t quite work as intended” – while refusing to elaborate upon an issue which is likely to be of concern to him alone.

What, then, is the problem with Exody? Essentially this would seem to be one of continuity – this work lacking the overall inevitability of The Triumph of Time, the cumulative contrasts of Earth Dances, or the seamless intensity of the ‘Night’ diptych. The whole might therefore be no more (even less?) than the sum of its best parts, though at its best it is vintage Birtwistle in all respects. Certainly the opening phase, in its amassing of activity between the extreme Cs of sepulchral doubles basses and stratospheric violins, is as arresting as any in the post-war orchestral literature; with the final stage, its maelstrom of activity gradually condensing into a sombre melodic line, as masterful though bleak a resolution as any that Birtwistle has undertaken. If what comes in-between seems more memorable for its oases of calm than for its larger stretches of activity, this was hardly the fault of the present performance – Andrew Litton steering the potentially sprawling structure with assurance and obtaining a focussed response from the BBC Symphony Orchestra; woodwind and brass, in particular, excelling themselves. 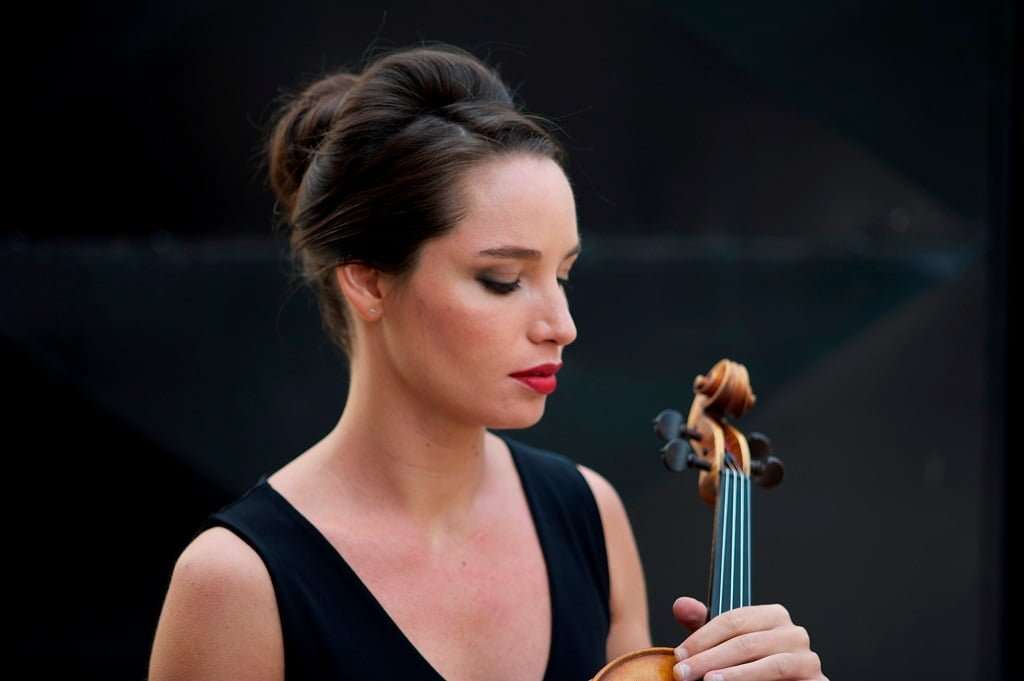 Then again, perhaps the work’s ‘failure’ is more a conceptual one – Birtwistle’s premonitions being more relevant to the economic meltdown eight years hence than the (mostly) vacuous celebrations around the new millennium. Not that the composer touched on that issue in what was a relaxed and engaging pre-concert chat with Andrew McGregor – this last-of-the-season Proms Composer Portraits also featuring superb renditions of three from the Nine Settings of Lorine Niedecker (2000, for soprano and cello) – epigrammatic revelations as enshrined in, rather than set to, music – and Five Distances for Five Instruments (1993). The latter account saw members of Notus Winds distributed around the Amaryllis Fleming auditorium, endowing a spatial dimension to what must be the most capricious music yet written for this most ‘broken’ of instrumental consorts.

After the main-concert interval, Lise Berthaud (a BBC New Generation Artist) was heard to advantage in William Walton’s Viola Concerto (1929/61). This is undoubtedly the finest of Walton’s string concertos (though many doubtless prefer either of its successors for violin and for cello), and the present reading pointed up the antecedents in Prokofiev’s First Violin Concerto – not least the way the first movement’s bursts of energy are firmly integrated into its subdued reticence, with the second-movement scherzo maintaining an underlying poise for all its recalcitrance. The lengthy finale was ideally paced through to its finely wrought climax, the soloist’s response eloquently alluding to earlier themes on the way to a resigned close. Astute accompanying by Litton ensured the revised (1961) orchestration provided a telling context for Berthaud’s warmly confiding tone.

Framing these works were two from Ralph Vaughan Williams. Fantasia on ‘Greensleeves’ (1934) was an ideal entrée: however the composer and Ralph Greaves apportioned the arrangement from the opera Sir John in Love, its wistful charms seemed tangible in this elegant account.

Coming at the opposite end of the VW scale, the Fourth Symphony (1934) proved rather less satisfying. Litton had the measure of the Allegro’s implacability, though his inflection of its initial discord latterly became too much of a good thing, with the music’s assaultive energy rarely taking flight prior to a coda that was enervated rather than reposeful. The Andante was sensibly paced with some limpid woodwind playing (solo flute in particular), even if its twin climaxes were insufficiently ominous, while the scherzo suffered from shaky articulation in its contrapuntal outer sections – with the trio curiously gauche. After a staid rendering of the transition to the finale, the latter movement lacked panache and, at its hushed centre, transcendence: nor did the ‘epilogo fugato’ clinch matters with the decisiveness needed – Litton rushing the music just before the seismic return of the opening motif and the deadly emphatic final chord. As with the Third Symphony (‘Pastoral’), and as Vaughan Williams directed for the Sixth, this is a work best treated as a continuous whole, something of which conductor (and, as also in the Walton, the clapping part of the audience) seemed wholly unaware.