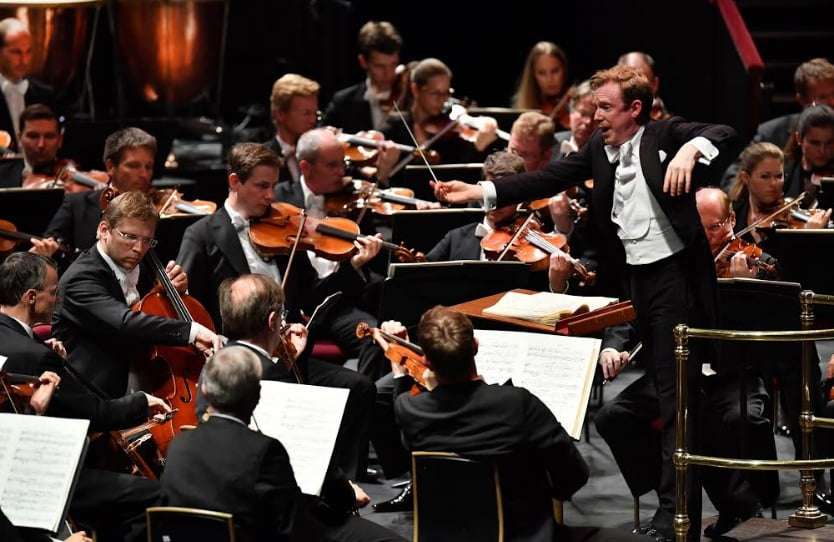 Not for the first time the Vienna Philharmonic is giving two consecutive Proms under guest conductors neither of whom enjoys quite the legendary reputation of the ensemble itself. That said, Daniel Harding, on the podium for this first date, is no stranger to the Viennese. It was he who introduced the orchestra to Deryck Cooke’s performing version of Mahler’s Tenth in 2004, subsequently recording it for Deutsche Grammophon. More recently he directed the Sixth in a high-profile eleventh-hour Berlin engagement at which he replaced a mysteriously unwilling Kirill Petrenko. The present account followed Sixths with the Swedish Radio Symphony Orchestra at the Baltic Sea Festival and with the Orchestre de Paris in the French capital where Harding has just begun his first season as its music director. The well-filled Albert Hall was largely attentive and appreciative yet, significantly, there was no awed silence at the close; the premature burst of applause which intruded so awkwardly merely confirmed that the music’s depths had not been plumbed. 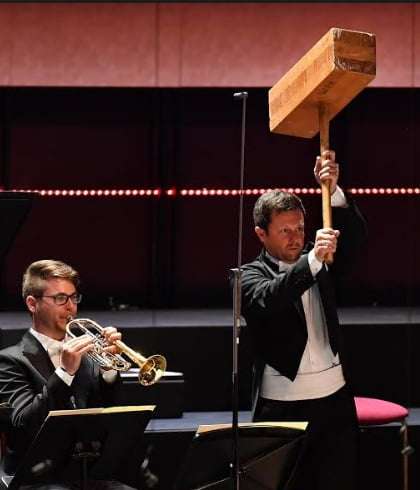 The BBC’s programme booklet stumbled with some bogus picture research but was on surer ground in dwelling on the music’s dual nature as classical utterance and prophetic psychodrama. For a conductor just into his early forties, Harding’s Mahler is surprisingly temperate, even cerebral, not really ‘Tragic’ at all or at least not so in the manner of a Barbirolli, Tennstedt or Bernstein. Throughout one was struck by the pristine transparency of the orchestral, lighter than usual from this source, with glorious horn-playing and burnished unanimity (if less obvious enthusiasm or distinctive tone) from the frequently high-lying strings, violins antiphonally divided. Double basses and harps were positioned hard left, producing some memorably clean and sonorous timbral effects. There was plenty more to tickle the ear, not least in the voluble cacophony of off-stage bells (both cow and tubular). Still, Harding’s disavowal of the music’s neurotic impulses and careful rationing of rubato left this listener disappointed. There is nothing very radical these days about respecting the first-movement exposition repeat, placing the Andante moderato before the Scherzo or retaining only two out of three of the finale’s hammer-blows. Just in terms of the visuals (and perhaps health and safety) it seemed peculiar to conceal the side drum below the timpani hard right. Odder still to have Monty Python’s giant sledgehammer strike what was presumably a wooden box with the latter hidden from view and, in any event, dangerously close to the bassoons.

In retrospect, the blithe character of the music-making was pretty much apparent from the start, the physicality of the opening march less oppressive than it needed to be, the refusal to inject much subjective nuance into the impassioned “Alma” theme further limiting the movement’s potential emotional range. And was it always quite together? No matter. Such material should arguably be rougher round the edges. 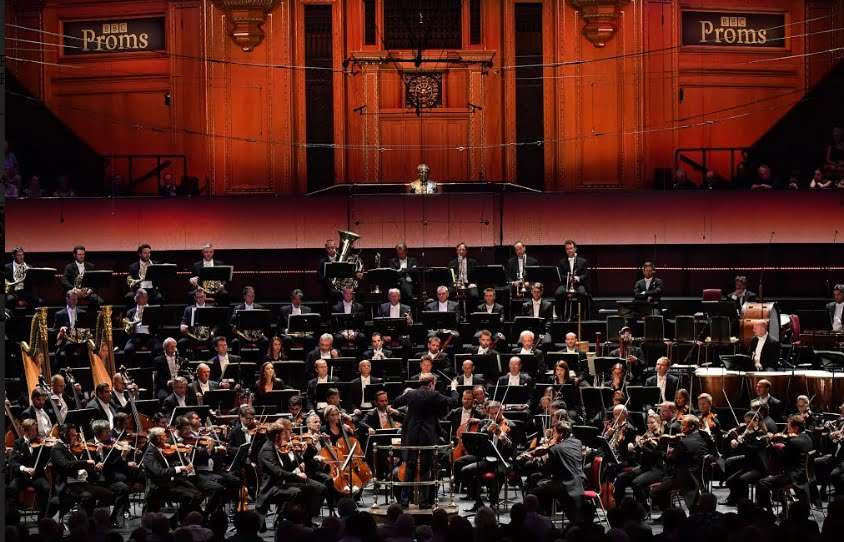 Perhaps some sense of routine is unavoidable these days when performances are so numerous. Difficult now to imagine an era in which Neville Cardus was Mahler’s only real champion among the London daily critics. The Proms did not feature the work at all until 1963. (Curiously to us today this local debut constituted only the first half of an arduous evening for the BBC Symphony Orchestra.) The Vienna Philharmonic gave the First under Claudio Abbado in 1992, the Second under Simon Rattle in 1999, and, especially memorable though with less regard for the niceties of tight ensemble, the Fifth under Leonard Bernstein in 1987. Harding’s Sixth was not in that league, more a five-star showcase for an orchestral institution that retains its presence at or near the very top of the heap but is content to coast on auto-pilot.