Handel
Theodora, HWV68 – Oratorio in three parts to a libretto by Thomas Morell [sung in English] 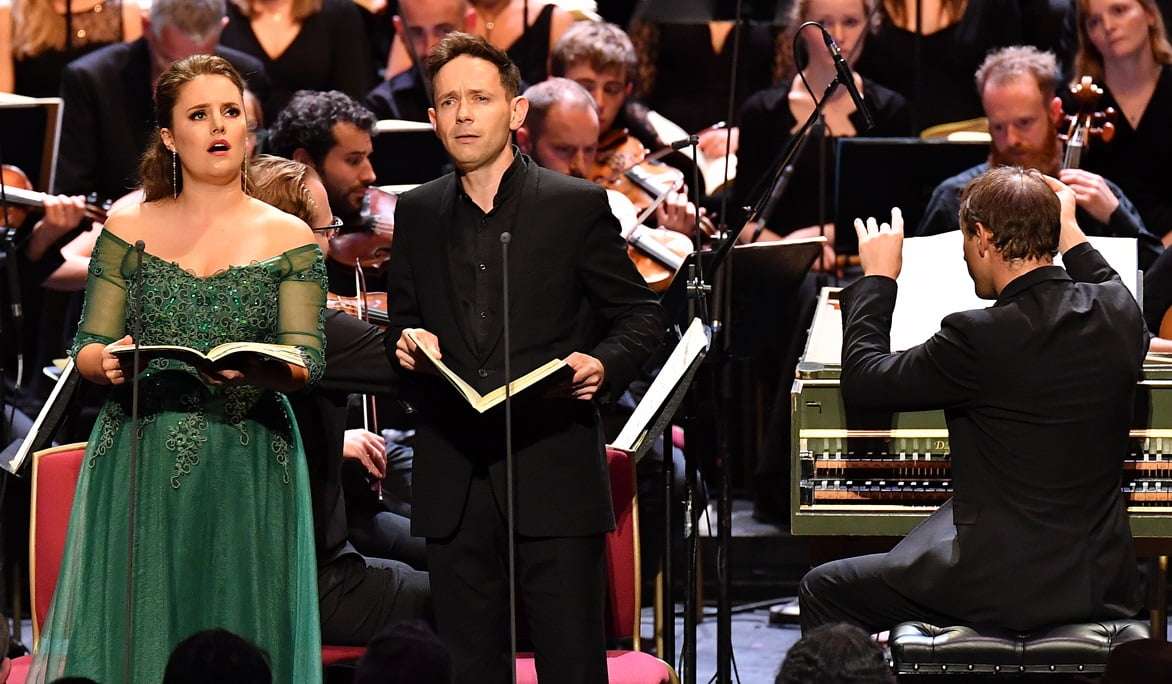 Handel’s penultimate oratorio, about the martyrdom of the saint, Theodora, for Christian beliefs in fourth-century Antioch, provided a serious and sobering offering ahead of the revelries of the Last Night of the Proms. If only for the sake of contrast, that is no bad thing, but despite the beautifully rarefied music given to Theodora, her friend Irene, and their fellow Christians as a group in the choruses, their rather po-faced sentiments and disposition throughout do not make them readily appealing figures in their ascetic abandonment of worldly concerns and comforts. Today’s audiences, whose Christian identity cannot be assumed as it was in Handel’s day, may well struggle to identify with the motivations of a character whose first rhetorical gesture is to bid “fond flatt’ring world, adieu! Thy gaily-smiling pow’r, empty treasures, fleeting pleasures, ne’er shall tempt or charm me more”, despite having tasted well of those delights herself as a descendant of royalty, unless she means to express some Proustian disillusion with those vain fancies. 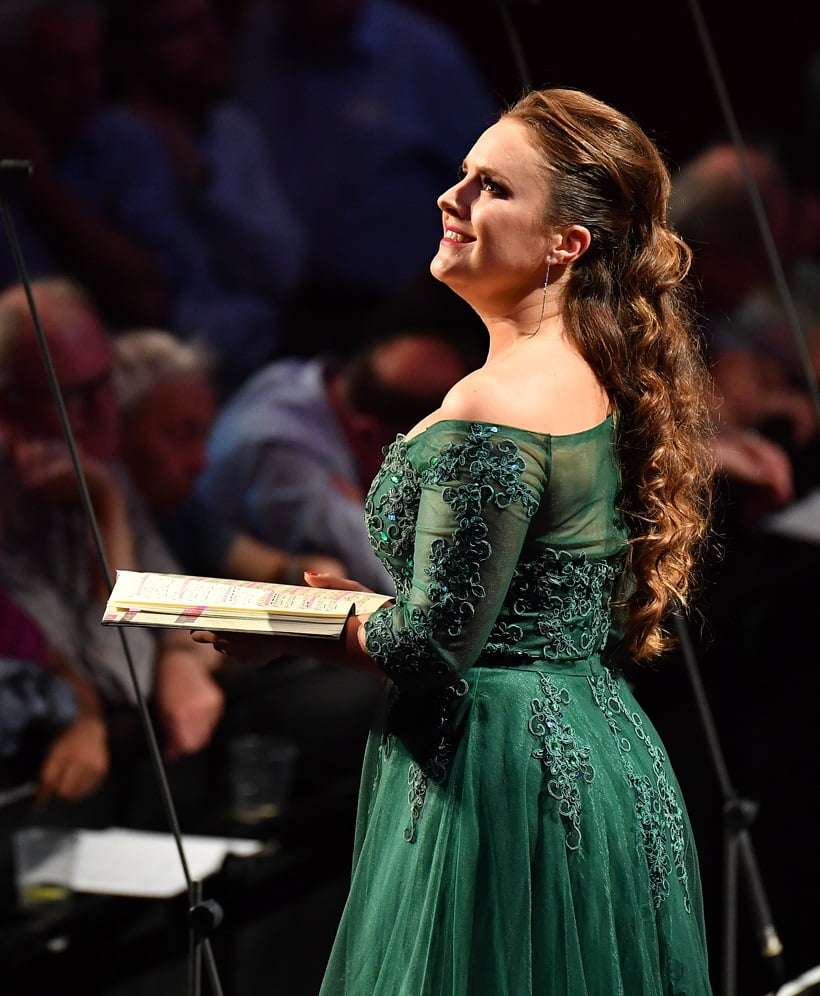 Edward FitzGerald, the translator of Omar Khayyam’s Rubaiyat, and no stranger to the world of the senses, regarded Handel as a “good old Pagan at heart”, and in musical terms it is hard to resist the notion that the composer – ever a man of the theatre – did not mean for his audiences to entertain any sympathies towards the epicurean tendencies of the Romans with their punchy and vibrant numbers as they celebrate the Emperor Diocletian’s birthday.

For all the steady and crisp attention to the music of both sides by Arcangelo and Jonathan Cohen, a vivid and dramatic dimension might have argued the case better for the oratorio’s theme of freedom of thought and conscience, whatever one’s own allegiances or commitments. Partly that was a matter of the ensemble’s small forces being unable to do justice fully to the variety of the score in such a large space as the Royal Albert Hall.

Choruses with horns or trumpets came off with vigour, and the precise choral singing made an emphatic effect, but the real emotional drama that is played out within Theodora’s mind and the Christians’ response to the Romans’ persecution passed for relatively little. The Christians’ faith in the triumphant power of their God could, for example, have been elicited with more zeal in the chorus which Handel thought one of his greatest, ‘He saw the lovely youth’. Admittedly, bliss of a mundane sort was attained, at least, by the audience’s refraining from clapping until the end of each part and allowing the music’s pace to unfold naturally. 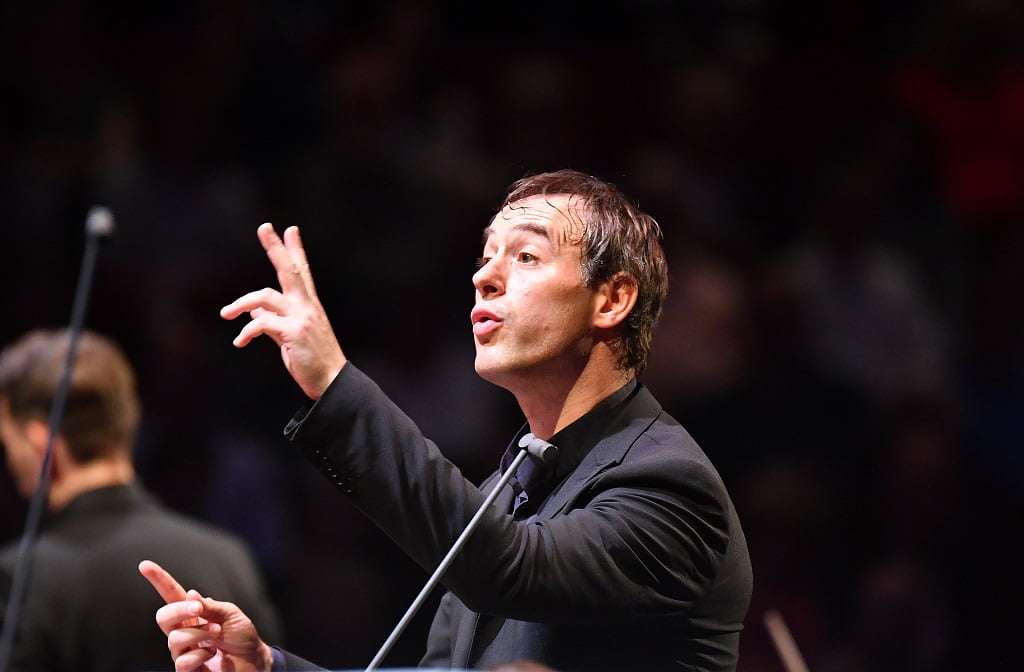 Louise Alder was dignified and unwavering as the tragic heroine, caught up in the conflict between inward personal integrity and outward loyalty to the legal demands of Roman citizenship. As against that, Ann Hallenberg’s Irene also exuded a quiet but undoubted authority, if less arresting than that of Theodora’s, but neither attained a rapt intensity that might persuade us of the validity or wisdom of their cause at either a cerebral or emotional level.

Iestyn Davies’s Didymus was controlled, direct and thoughtful, though perhaps avoiding much ecstatic engagement with the character’s certain faith in both his religion and relationship with Theodora.

Benjamin Hulett account of the Roman officer, Septimius, was dependable as well as revealing the character’s sympathetic side in the seamless, sonorous expression of some of the most calmly confident music in the score, and it was a pity that two of his airs were omitted. Tareq Nazmi achieved both a nimble and solid account as Valens, the Roman president of Antioch, but he should have given more menace and fury in his threats to the Christians, particularly in ‘Racks, gibbets, sword and fire’. 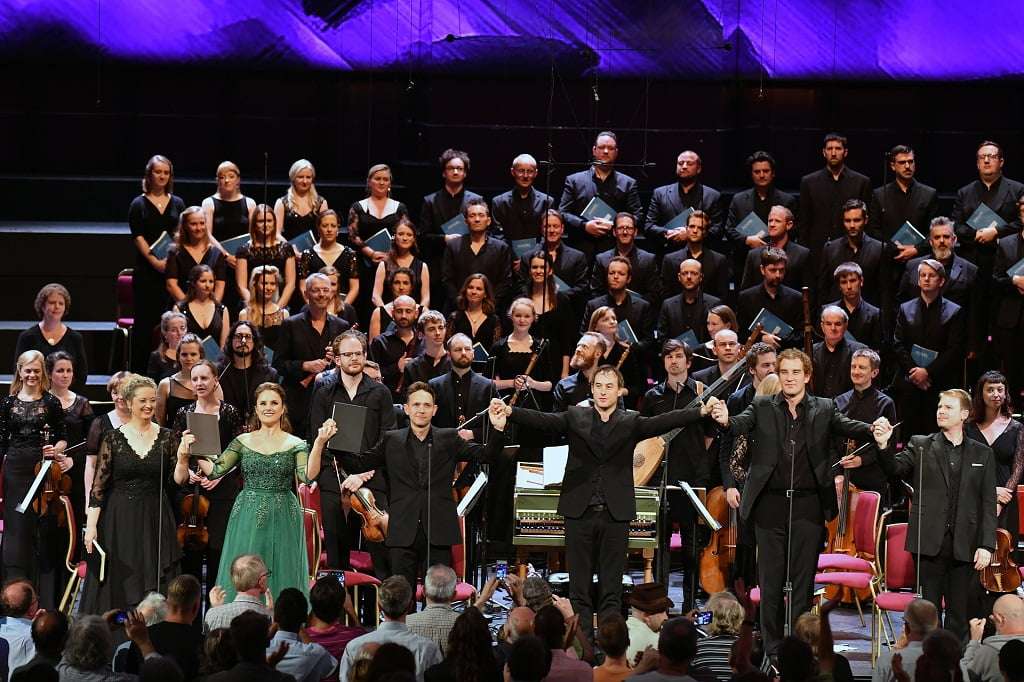 In our age of extreme voices in public discourse, fake news, and the cynical propensity of social-media to give a platform to demagoguery and political opportunism, this is a work that can only rise in stature and resonance. Full productions by Peter Sellars, and Stephen Langridge more recently in Paris, have demonstrated the potential impact of a music-drama which explores the sincere and principled adherence of its central role to a particular set of beliefs as well as devotion to another human being (by way of Theodora’s chaste love for Didymus). But to do that successfully a performance – especially in simple concert format – needs to set out the conflict both boldly and with nuance. Certainly there was subtlety and the technical execution was virtually faultless, but the clearly drawn action and colour which are needed to turn that into a cogent drama, and to appeal to heart as well as mind, were frequently missing. Handelians know this to be one of the composer’s greatest works, but those less familiar with it may not have been convinced.