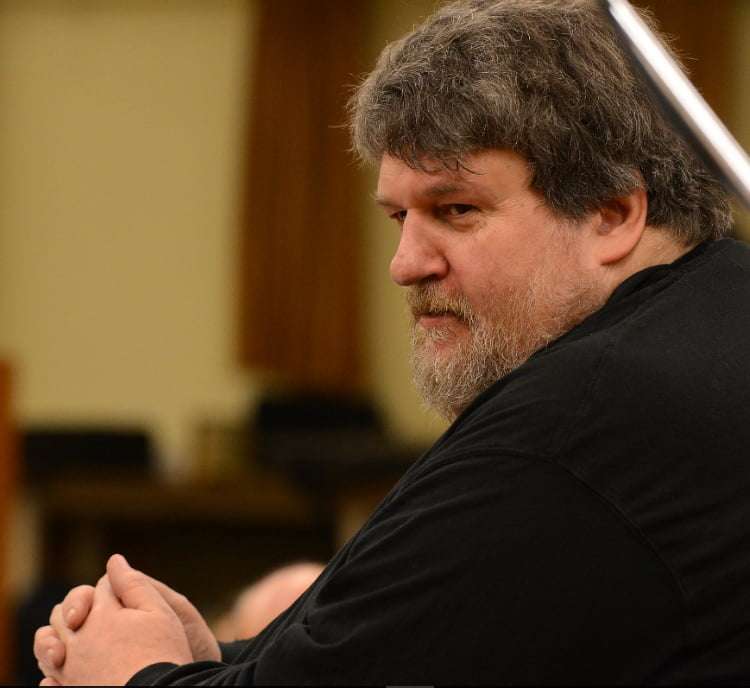 Charged with choosing ten highlights from this year’s Proms schedule, I’m going to cheat … so expect more than ten concerts, but there will be the ten best strands.

There’s a six-day period (August 5-10) that honours Tchaikovsky Concertos and Stravinsky Ballets (Proms 27, 30 & 31) and the centenary of Henri Dutilleux (32, 33 & 34). Even the warhorse to end all warhorses – Tchaikovsky’s First Piano Concerto – offers something different, given Kirill Gerstein plays the original version (Prom 31), which he has commercially recorded. Another noteworthy composer-combo of two concerts celebrates the connection the Proms had with the late Pierre Boulez, with the Berliner Philharmoniker (Éclat), followed late-night by Boulez’s own Ensemble InterContemporain (Proms 64 & 65, September 2).

Amidst the thirty world, UK or London premieres, my choice must be Reinbert de Leeuw’s Der nächtliche Wanderer (Prom 26, August 4), partly because any Oliver Knussen-conducted concert is unmissable, and also because this new symphonic poem is balanced perfectly in length with Brahms’s Second Piano Concerto in which the soloist is a rare visitor to these shores, Peter Serkin. 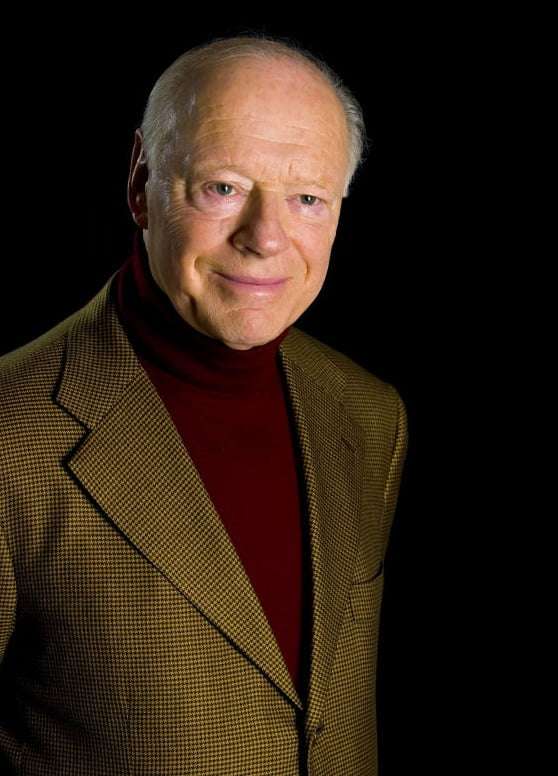 I must mention Hans Abrahamsen’s Ophelia-inspired let me tell you in Prom 55 (August 27), not only because of Barbara Hannigan taking part and the Proms debut of CBSO’s Music Director designate Mirga Gražinytė-Tyla, but also because of the Shakespeare strand. My Bard favourites during this season are both French – Fauré’s Shylock (with Marc Minkowski, Prom 7, July 20) and Berlioz’s Roméo et Juliette in Prom 20 (July 30, conducted by John Eliot Gardiner), and later the BBC Concert Orchestra’s survey of Shakespeare: Stage and Screen, bringing us up-to-date with Joby Talbot’s ballet The Winter’s Tale and much more; it’s Prom 44 on August 18.

Further afield, as the Proms this season spreads its location wings, into three venues south of the Thames, I can’t recommend more highly the award-winning Multi-Story’s Steve Reich programme at Bold Tendencies, a quondam car park in Peckham. I recently went to my first Multi-Story concert and was bowled over by the sheer vivacity and enthusiasm of it all. There are two performances (at midday and at 3 p.m. on September 3). And the pick of the Proms Chamber Music recitals – which take place on Monday lunchtimes at Cadogan Hall – has to be the Satie Cabaret (August 1) marking the composer’s 150th-anniversary. 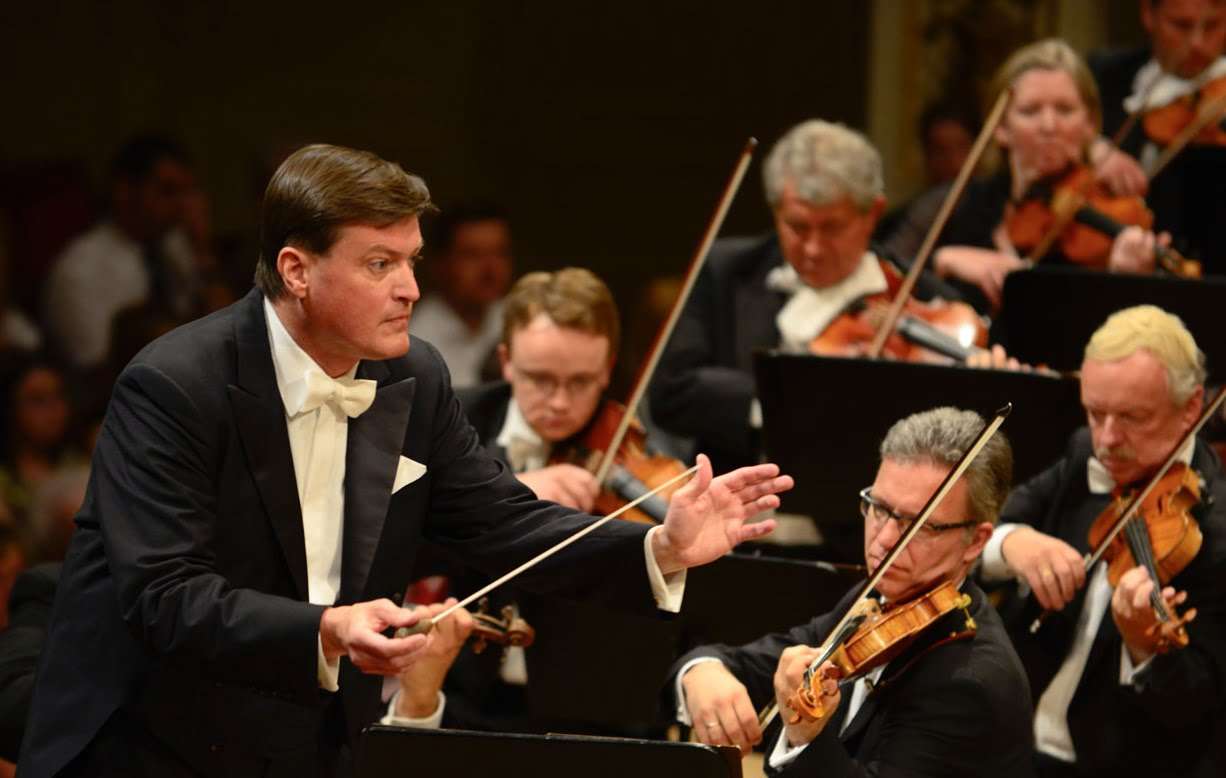 Back at the Royal Albert Hall rotunda in SW7, I have equally high expectations – because of past experiences. Bernard Haitink’s Mahler 3 (Prom 18, July 29) brings back memories of his conducting of it at the same venue with the BBC Symphony Orchestra in 1999, the final movement moving me beyond belief. This time it’s with the LSO. And, after Jiří Bĕlohlávek’s astonishing partnership with Karita Mattila in Jenůfa at the Royal Festival Hall in April, they are reunited for further Jánaček, The Makropulos Affair, in Prom 45 (August 19), with the BBC Symphony Orchestra, which provides the orchestral backbone for any Proms season.

Amidst the international roll-call, with a distinct German leaning this year (including Berlin and Stuttgart), the pick is the debut of Christian Thielemann, with Staatskapelle Dresden in Proms 71 & 72 (September 7 & 8) – music by Beethoven, Bruckner, Mozart, Reger and Richard Strauss.