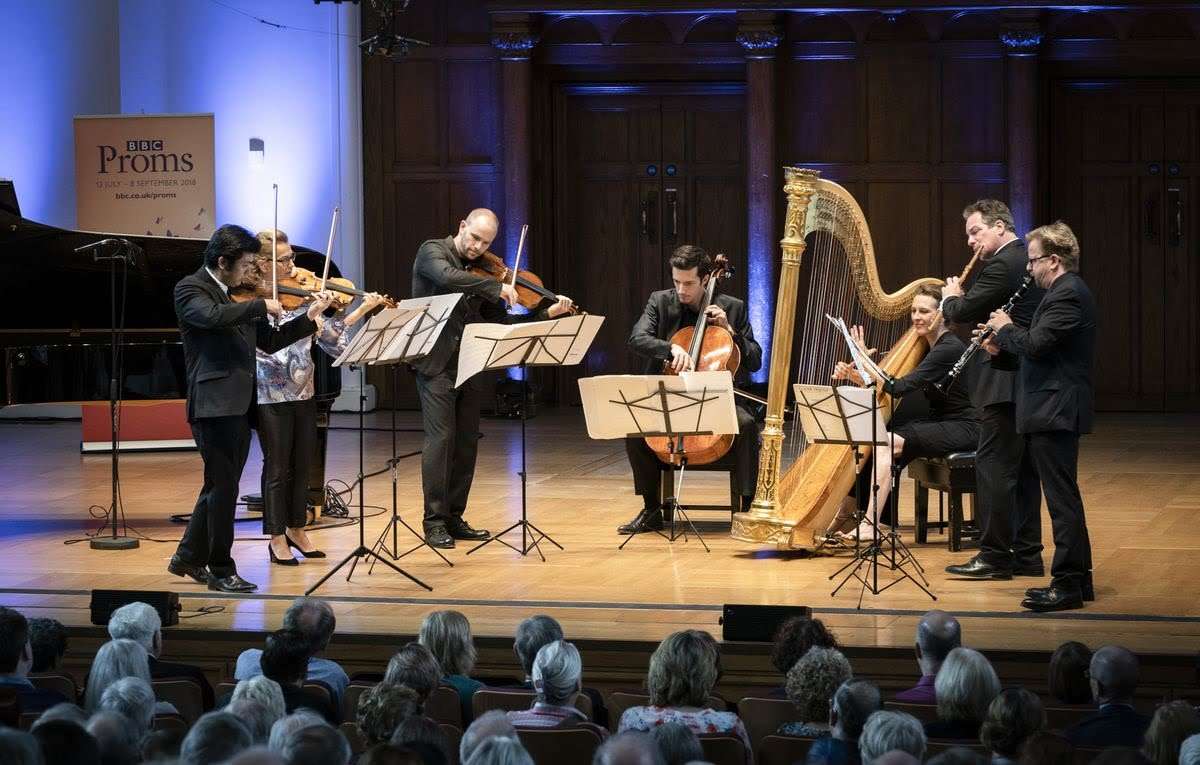 This last of the weekly Proms Chamber Music recitals also featured its final new commission in the guise of Baca (2018) by the Slovenian composer Nina Šenk. The title – Latin for ‘bead’ – referring to the process of making glass, by extension to the concept of breaking the glass ceiling, this eight-minute piece demonstrated a sure sense of how to extract full variety from its diverse septet; the music building from fragmented beginnings to a sonorous climax, before a rapid dispersal then an even more hectic regrouping toward its conclusion. If not evincing an overly distinctive personality, it nonetheless emerged as one of the stronger new works from this series, not least when the Berlin Philharmonic soloists evidently relished its coursing and tensile virtuosity.

It was an astute move to juxtapose this piece with two works by Lili Boulanger, the centenary of whose death (when just twenty-four) fell earlier this year. Although neither does more than hint at her formidable potential as a composer, the Nocturne (1911) yields a ruminative eloquence not unlike that found in late Fauré, while the Trois morceaux (1914) are no less fruitfully indebted to the music of her mentors. Maja Avramovič and Alasdair Beatson rendered the former with absolute finesse, then Beatson was no less attentive to the modest charms of those latter pieces; whether in the poise ‘Of an Old Garden’, lithe elegance ‘Of a Bright Garden’, or the insouciance of ‘Cortège’ – the latter piece already familiar as an encore, which status is deserving of this set as a whole. 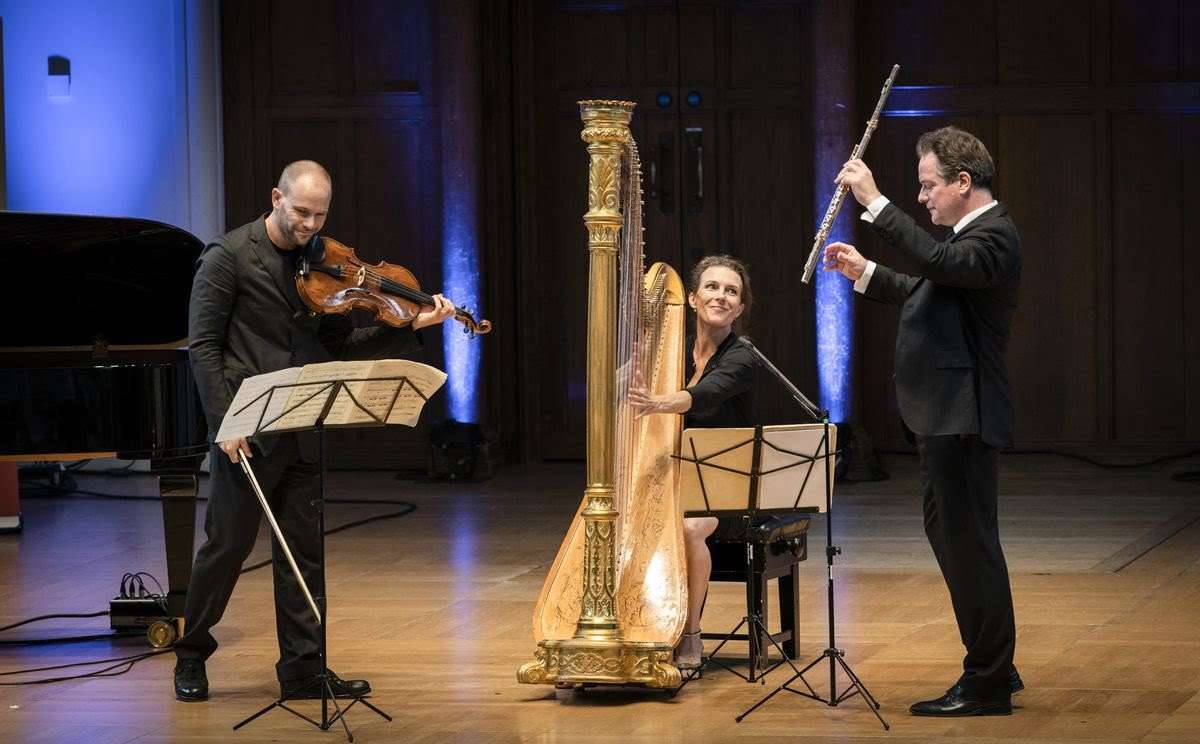 Musically, it was the other two items within this recital that offered the greatest rewards. The second of his late (and sadly unfinished) sequence of chamber works, Debussy’s Sonata for Flute, Viola and Harp (1915) can prove a difficult piece to programme, yet it fitted effortlessly into the present selection – the ethereal strains of its opening ‘Pastorale’ complemented by the taciturn charms of its central ‘Interlude’, before the ‘Finale’ injects a degree of agitation into an ultimately resolute discourse. Problems of balance and intonation abound in this music, but these were scarcely an issue given the excellence of the playing – as Emmanuel Pahud, Amihai Grosz and Marie-Pierre Langlamet brought out its myriad subtleties in gratifyingly full measure.

The programme closed by reassembling the seven soloists, from an orchestra on impressive form across its weekend brace of Proms, for Ravel’s Introduction and Allegro (1905). Whatever the vicissitudes which surrounded its creation, the piece long ago became a mainstay of the repertoire for mixed ensemble (what, during earlier times, might have been referred to as a ‘broken consort’), and the present performance had the measure of its alternately wistful and (surprisingly?) combative discourse. A further reminder of how Ravel was often as his most creative when confronted by an assignment with few, if any, precedents; and of the degree to which these lunchtime recitals are an essential adjunct to the main series of Promenade concerts.