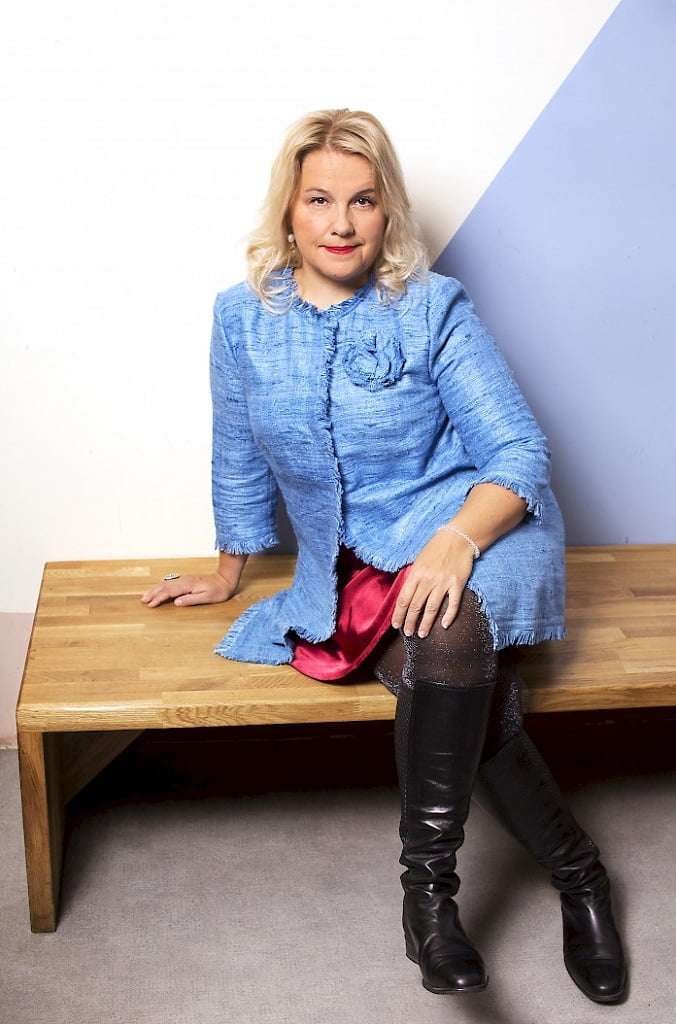 There’s no BBC-branded Prom this year (Blue Peter, Horrible Histories, Desert Island Discs…) but it struck me that Cadogan Hall’s weekly Proms Chamber Music fix is like Doctor Who’s TARDIS. Ascend the narrow staircase into a venue that looks decidedly bigger inside than on the outside, and get transported to another time and place. It was almost as if the sun that streamed through the windows was a different one than that over Sloane Square.

We were taken back four-hundred years (and more) as well as shifted some 1,500 miles north-east to early modern Finland, with a quintet of Doctors Who in the shape of Anu Komsi and her instrumental cohorts, of whom Andrew Lawrence-King is the only non-native. But he effortlessly won his place as he is also steeped in Finnish folklore and music, as testified by his 2016 composition Kalevala: The Opera, from which we heard two distinctive selections in the opening set of this joyous hour.

There were five sets, three sung and two instrumental. We opened with the earliest printed music in Finland: a collection entitled Piae cantiones produced for Turku Cathedral School pupils: ‘Ramus virens olivarum’ telling (in Latin) the story of the English conversion of Finland to Christianity, by Bishop Henry and, ending the set, the more recognisable ‘Gaudete’. Lawrence-King’s Kalevala sets texts from the 1849-published Finnish epic; the first excerpt, ‘Väinämöinen’ tells how that hero fashioned the first kantele – a specifically Finnish zither-like plucked instrument – from a giant pike bone, which introduced nineteenth-century kantele-player Kreeta Haapasalo’s ‘Siionin kannel’, in homage to her instrument. Then followed the story of how the sauna was first created. In all five songs Anu Komsi, in traditional long-skirted black Finnish dirndl, with coloured bands towards the hem, sang with an authentic folk timbre, bringing the songs alive, aided by Milla Viljamaa’s harmonium’s pedalled drone and Kreeta-Maria Kentala’s winning fiddle. 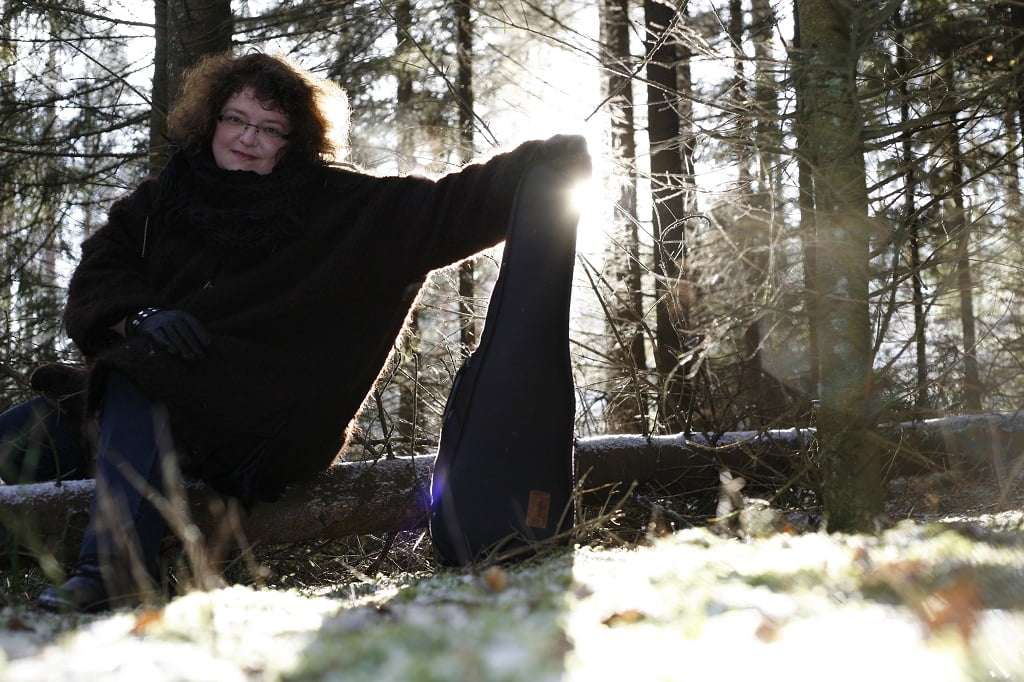 We got a snapshot of a Finnish wedding that could take a few days, but here contracted into a few minutes of dances, matched by a set of five instrumental pieces from Kaustinen which has been an important centre for continuing the Finnish folk tradition. All these pieces were utterly infectious, even if the audience kept the rhythms within themselves, and not emulating Komsi who did – on one occasion – use the stage to do a danced circuit (and otherwise joined in with a small rustic triangle).

The middle set of songs offered the greatest contrast, specifically between ‘Minä sydämestäni rakastin’ (From my heart I loved you) – about loss – and the homesick ‘Kotimaani ompi Suomi’ (‘Finland is my homeland), and Kentala joined Komsi in a sung battle as to the relative merits of pork and butter over herring and root beer – ‘Ookkos syöny sianlihaa’ – a culinary catfight.

The final sung set nodded to the Swedish ancestry found in Finland, in the words of Mathias Alexander Slotte (‘Slumrande toner’ – Slumbering tones) and to Finland’s natural bounty (especially swans), from Kentala’s maternal grandfather, Wiljami Niittykoski’s ‘Jousenet’, before a final turn to the past in a Finnish adaptation of Corelli’s La folia which becomes a nonsense ditty starring grasshoppers signing, mice a-leaping and cats becoming percussionists. There was room for an encore, introduced by Lawrence-King as “A Major March – in D-major”, Komsi taking up a violin in duet with Kentala. And then it was time to be transported back to London in 2017…