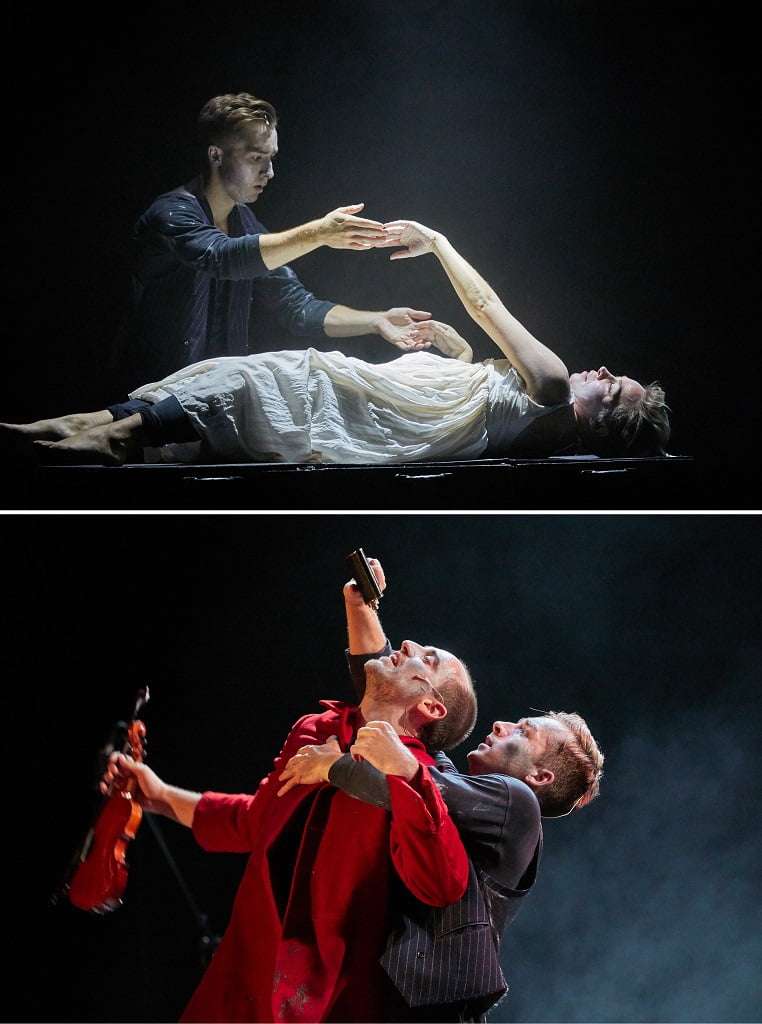 The marking of the centenary of the end of the First World War has, in this year’s Prom season, not been lost. A very British viewpoint from an international festival which was in some way balanced by Stravinsky’s Faust-like Tale (also 1918) of Joseph, a Soldier, who is duped into exchanging his soul (in the guise of his beloved violin) for a book that describes what the financial future holds.

Lincoln’s red-brick Drill Hall has a strong World War One connection. It was built in 1890 for military-training purposes. Since the Second World War, a wide variety of events have been staged there – wrestling to roller-skating and bands from Barclay James Harvest to Iron Maiden. However, by the late-1990s the venue had fallen into disrepair and, after closing for a £2.4-million renovation, it reopened in 2004 as a state-of-the-art concert hall.

The acoustics are spot-on, the sound carrying without amplification, as here, and this account of The Soldier’s Tale was as accomplished visually as it was musically. James Bonas’s conception was minimal but effective. The safe action, where Joseph and later the Princess are protected from the Devil’s machinations, took place within a circular ring of what, at first sight, looked like red poppies, but in fact were stones; break the circle and in walks Old Nick. 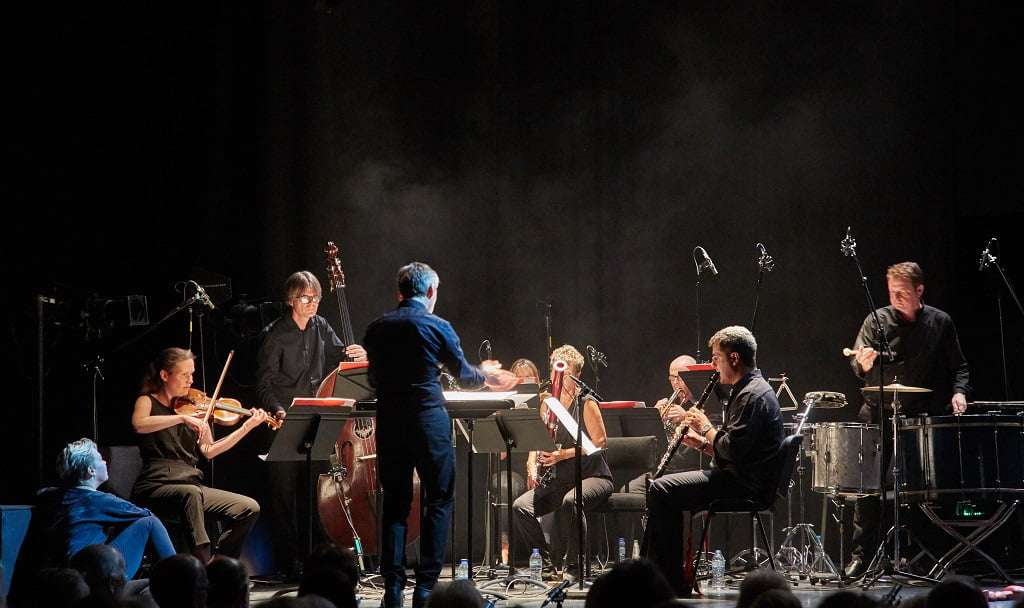 The costumes, as such, were stored in small boxes that also served as seats, tables and something to stand on. The characters donned a suit jacket, a hat or, in the case of the Princess (previously known as the Narrator), a white dress as the story requires. The performance from memory, the three protagonists delivered something that oozed with the familiarity and confidence of a group that had been together for a long time, not just a few rehearsals, which beguiled we, the onlookers, for an hour that felt like a few minutes. Under the watchful eye of its founder William Conway, the Hebrides Ensemble members gave musically sympathetic contributions, full of life that added to the drama without over-shadowing it.