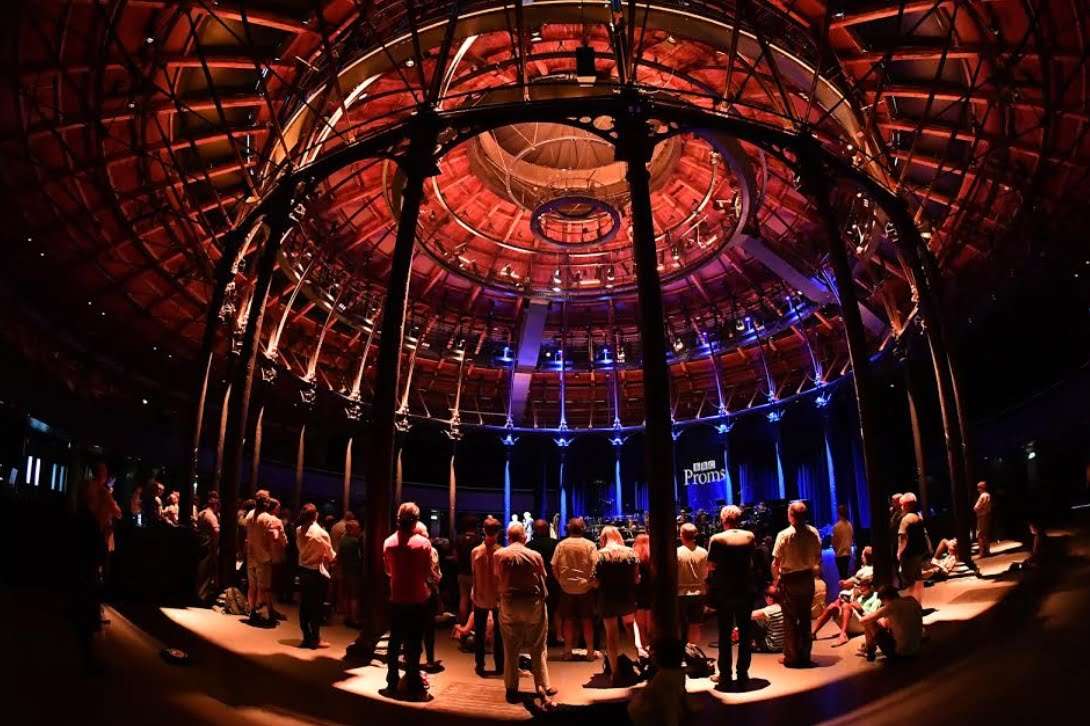 Billed as a fiftieth-birthday concert for the London Sinfonietta as well as one of the cornerstone Proms in this year’s commemoration of the end of the First World War – with four commissions from combatant countries (Austria, Britain, Germany and Italy) – this Roundhouse matinee was dedicated to the memory of Oliver Knussen, remembered fondly by George Benjamin – who had not only been a long-standing collaborator of the ensemble but also a supporter of the 14-18 NOW organisation.

The Roundhouse made a perfect venue for Charles Ives’s The Unanswered Question, with the string ensemble off to Benjamin’s right, the four flutes centre-stage and Alistair Mackie, the interrogative trumpeter on the balcony off to the left. Over the slowly-moving harmonies of the strings, what we might now associate with the vestige of universe’s very beginnings, the trumpet pierced the hum with its querulous outbursts and excited the flutes into sporadic fervour without resolution: an epitome of the struggles of twentieth-century music, perhaps.

Messiaen’s faith was of stronger stuff and the concert ended with a suitably monumental performance of his 1964 commission to commemorate the victims of the Second World War: Et exspecto resurrectionem mortuorum. Given its size and complexity it’s a rarity, so it seemed strange to be hearing it for the second time in three weeks, after Simon Rattle’s LSO performance in the Tate’s Turbine Hall. Here the set-up was more user-friendly than the all-standing Tate had been, and the performance was somehow better contained in this space, though no less loud (earplugs were made available free of charge). Messiaen, like a latter-day Bruckner with added tam-tams, solemnly shifts his thematic blocks to create a musical edifice that hangs in the air long after the final chord has died away; creating space for personal and collective contemplation. Even the final movement, ‘And I hear the voice of a huge host…’, has a cosmic ritual aspect rather than a joyous celebration that suited the sombre tenor of this programme.

Faithful to Messiaen’s score in the array of woodwind and brass, Benjamin had adopted the same layout before for Stravinsky’s own ritual to the memory of Debussy, Symphonies of Wind Instruments, heard in its revised 1947 edition, ticking and whirring like a Swiss clock.

The centrepiece of the first half were the four commissions, three finding inspiration from words contemporary with the War, Hannah Kendall’s title taken from the name of the ship that brought Caribbean troops of the British West Indies Regiment to fight: the SS Verdala.

Played without applause (by request), the sequence worked well together, if the best pieces came first. Georg Friedrich Haas’s lower-case the last minutes of inhumanity sets a portion of fellow-Austrian Karl Kraus’s 1922 tragedy The Last Days of Mankind, with a dialogue of battle-hardened doctors who have been inured against the horror of war. Perhaps it was just as well that the lights were so low we couldn’t read the translation in the programme, a litany of horrors contained in the stage directions, also set, first as Sprechtstimme amidst skittering strings and scratched percussion, latter with shattering repeated rat-a-tats. There is a timeless, Bergian feel to Haas’s music, ending in the appalled and chilling plea by the voice of God, with which the piece ends – “This is not what I intended”. 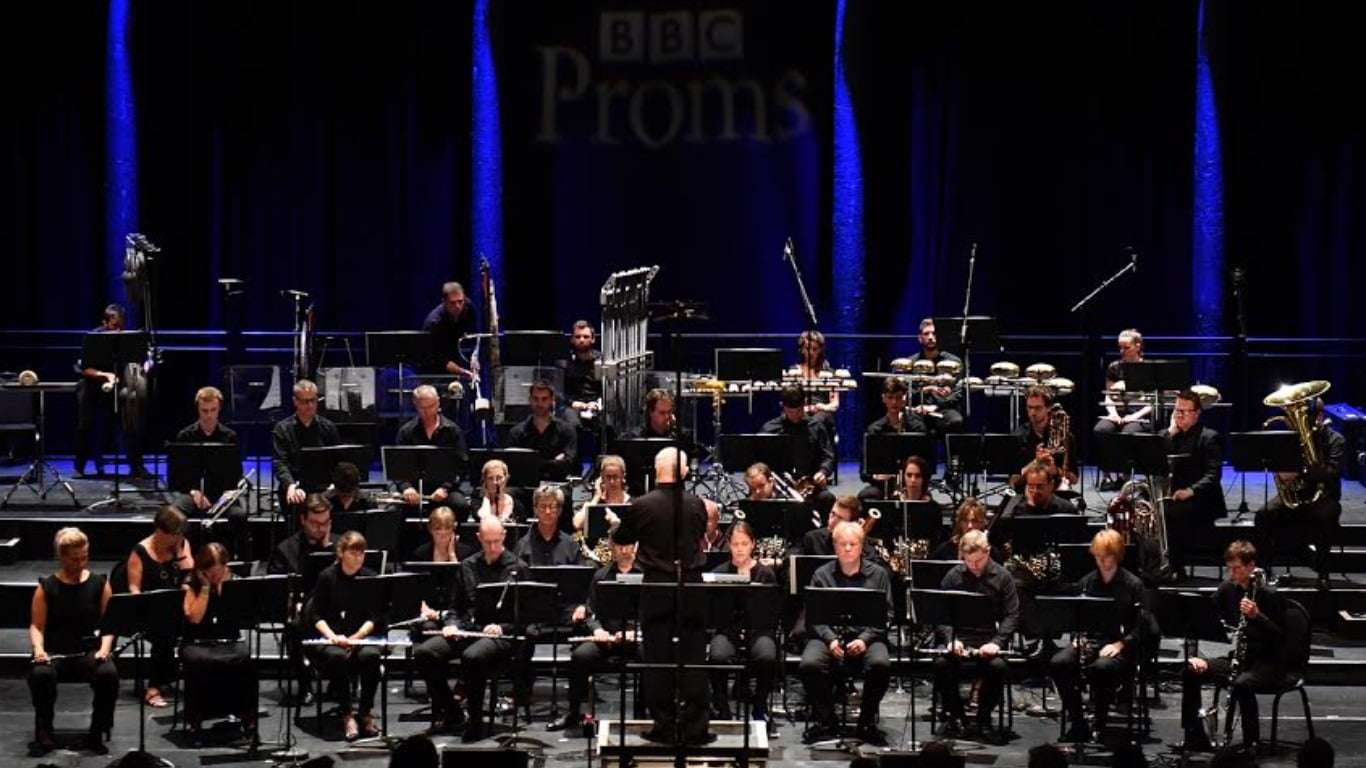 From Britain, Kendall’s Verdala falls into sections, with an inner chorale that contrasts with the fervour on either side; music that perhaps hides the horror of the diversion the Verdala was forced to make into a blizzard off Halifax (Canada) to avoid German warships, the result of which were 600 cases of frostbite and exposure, 106 amputations and five deaths.

Both Isabel Mundry’s Gefallen and Luca Francesconi’s We Wept (representing Germany and Italy) utilise much shorter texts by, respectively, August Stamm, killed in the war, and mechanic in Calais at the end of the conflict, Dolly Shepherd. The former is a rather impenetrable text (even in translation), and Mundry acknowledges the fact in offering a visual indication of the text’s abstruseness, by asking Susan Bickley to sigh through her fingers before enunciating the words phonetically with an aural penumbra of instrumental shards before an eerie ending.

Francesconi states how intrigued he was about the simple idea behind Shepherd suddenly noticing the absence of bombing, as represented by unexpected silence after the armistice had been signed and the guns fell silent: “We wept … because the silence was so awful”. Perhaps Francesconi offers too much complication to such a simple statement in his slow-moving contribution. Although the whispered opening was effective, the remainder seemed to evoke the mechanism of war rather than illustrate its absence.