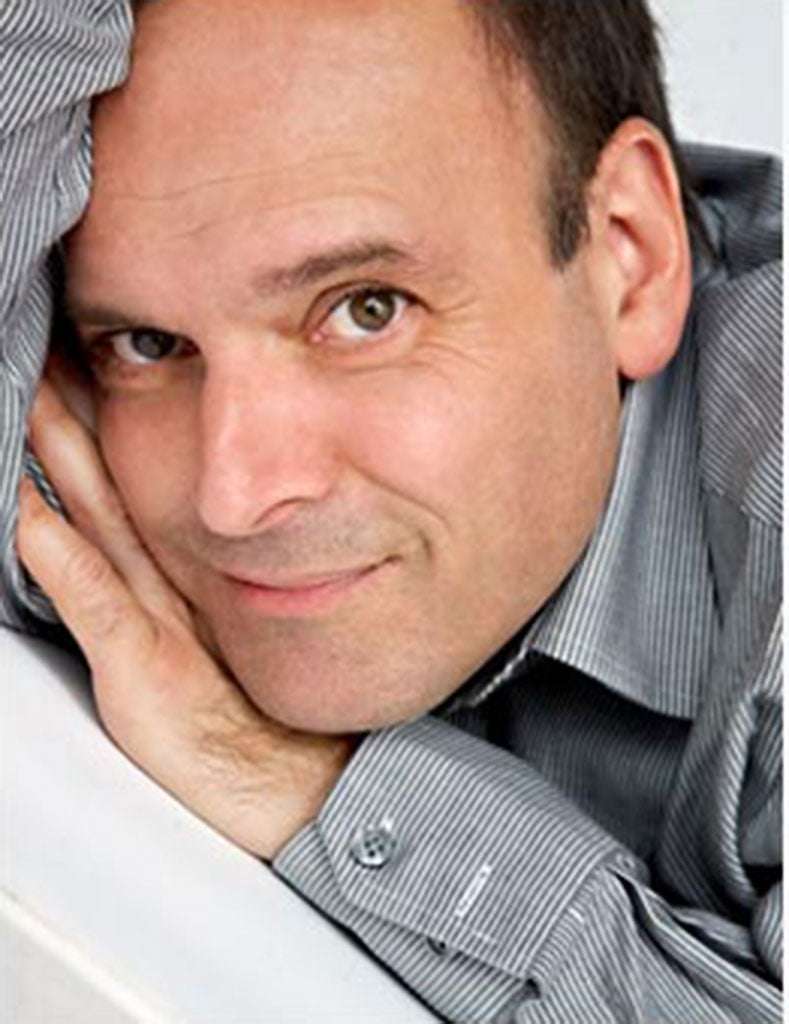 This beautifully crafted programme, built carefully from a request to Louis Lortie to include some Rossini, interweaved musical references to Venice and Naples in an inventive and wholly satisfactory way.

Lortie, who usually spends his summers at Lake Como, brought the essence of Italy to London. Thank goodness there was some Italianate sunshine to stream through Cadogan Hall’s high windows to add to the atmosphere. If it had been cloudy, I wonder if Lortie would have swapped something for late Liszt – La lugubre gondola or Nuages gris perhaps.

Lortie’s response to the Rossini request was to offer him through Liszt’s eyes, in two transcriptions from Soirées musicales, dashed off with audacious aplomb. ‘La regata veneziana’ describes two gondolier Tonio and Beppe racing each other. Rossini’s stop-start variations wouldn’t win any Olympic race, but I dare say he is a better tunesmith than most Olympians, and in any case our two rowers were more into impressing the ladies. The ensuing tarantella, simply titled ‘La danza’, floridly heralded by a finger-crunching introduction, dashed along; the music recognisable from Respighi’s scoring (for La Boutique fantasque). No orchestra needed here, though.

A rare piece of Poulenc followed, moving us to Naples, in a work he later declared he disliked. In three movements Napoli includes ‘Caprice italien’, inspired by the hustle and bustle of Naples’s streets. To start there is a distinct French flavour to ‘Barcarolle’, with its curious chromatic run at the end leading into the ‘Nocturne’ where the left-hand indicates water lapping against the shore. Snatches of nightlife come in and out of focus and there is definitely melancholy in the air; Lortie slipped gracefully into the three movements’ moods, letting the piano sing and pound as required.

Chandos is about to release Lortie playing Fauré, whose music he loves. We returned to Venice for two of his Barcarolles, the F-sharp minor all slow ripples, ebbing and flowing, contrasted with the more forceful (and shorter) reverie of the D-minor.

Liszt’s addendum to the Italian leg of Années de pèlerinage, Venezia e Napoli rounded off the recital. Rather neatly there is another Rossini reference here – the central ‘Canzone’ takes its theme from Rossini’s Otello. The first two movements are set in Venice with a move to Naples at the end. Lortie’s gentle, feather-like touch in the opening ‘Gondoliera’ was as effortless as it was miraculous, dying away in a perfectly controlled diminuendo. The song from Otello broke the spell, somehow capturing Shakespeare’s tragedy in the ominous trills, ultimately obliterated by the twists and turns of the virtuosic tarantella that ends the whole in frighteningly thunderous style.

The PCM had started late due to a relay from Edinburgh overrunning, so if there was a planned interview with Lortie, it was dropped, yet nothing else was or had been needed – Lortie’s persuasive pianism said it all.