“Two cherished British singers round off 2016’s Proms Chamber Music series with a joint recital at Cadogan Hall, celebrating English song with an extended stopover in Germany for songs and duets by Felix Mendelssohn. Either side, Carolyn Sampson, Iestyn Davies and Joseph Middleton present Benjamin Britten’s touching ‘realisations’ of songs by the composer’s theatrical predecessor Henry Purcell, and works by the doyen of English song, Roger Quilter. Songs by Purcell (arr. Britten), Mendelssohn and Quilter, including settings of Shakespeare.” [BBC Proms website] 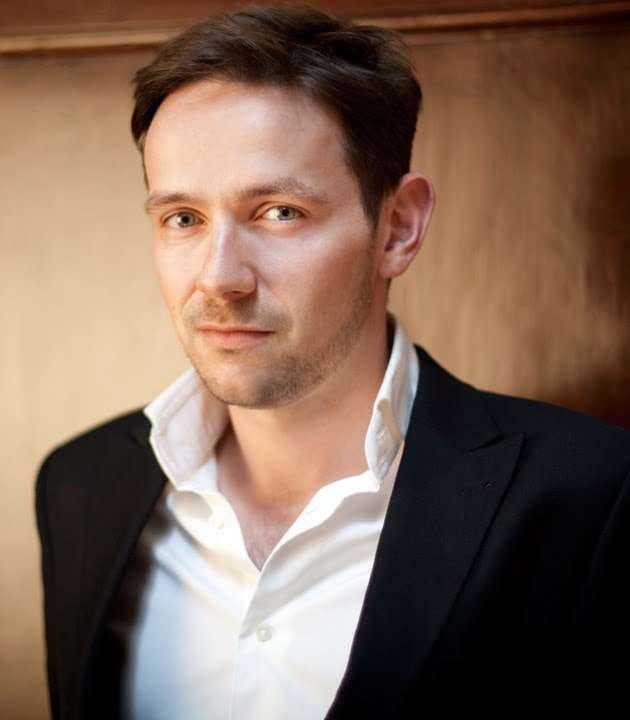 And so the end draws nigh, this was the last of the 2016 Proms Chamber Music concerts at Cadogan Hall. Even the weather seemed to be mourning the last week of the Proms. Gone was the Italianate sun shining through for Louis Lortie’s Naples and Venice recital, replaced here by a constant drizzle and a grey opaqueness behind the Hall’s stained glass. And despite the sparkling voices on display – courtesy of Caroline Sampson and Iestyn Davies – this was a song programme with a thoughtful demeanour.

Two collections of English repertoire – starting with Britten’s imaginative response to Purcell and ending with a clutch of settings by Roger Quilter – framed a central section of settings by Mendelssohn who – as Petroc Trelawny wittily remarked – is probably the only composer who is best known for his songs without words than those with. 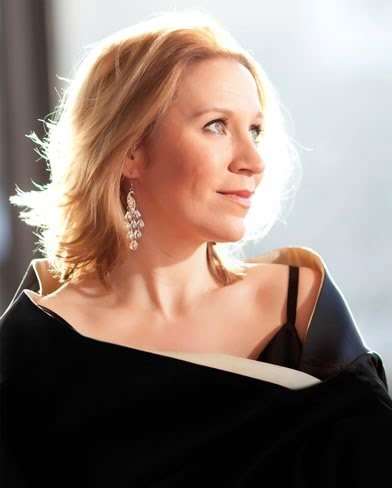 Compared with the Britten arrangements, Mendelssohn’s duets (the opening ‘Ich wollt’ meine Lieb’ ergosse sich’ – I want to declare my love to you – and the three Opus 77 duets), are cast more in unison, but these and the two solos (Davies singing ‘Scheidend’, and Sampson the magical forest-song, ‘Neue Liebe’) argued persuasively that Mendelssohn as a song composer should definitely have more of a presence.

More involving though, perhaps mainly because of being set in English, was the wit and variety of the Purcell realisations by Britten. From the soaring, ringing overlapping lines of ‘Sound the trumpet’ to the amorous “if you kiss me I won’t tell” lyrics of the youngsters from Aphra Benn’s Oroonoko (‘Celemene, pray tell me’) that topped and tailed the selection, Joseph Middleton supported the singers with a dexterity that matched the joy he had in his playing, a broad smile almost constantly visible. In the solo numbers both vocalists showed their mettle: clear diction and clean attack; in the duets their voices matched pleasingly. 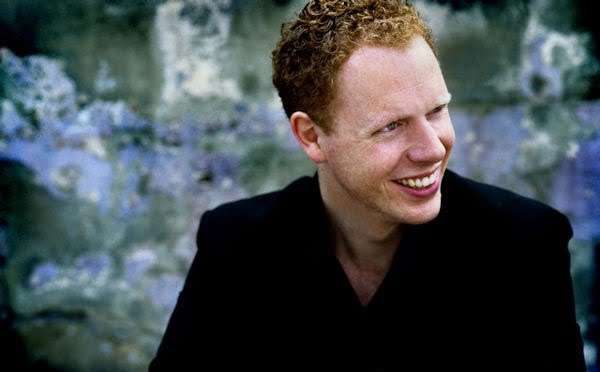 There was a slight Shakespeare link running through the programme – although there was only one song that used Shakespeare’s words (Purcell/Britten’s ‘If music by the food of love’ uses text by Henry Heveningham, not the opening lines from Twelfth Night): Roger Quilter’s ‘It was a lover and his lass’ from As You Like It, which opened the final set. Two Quilter duets ended the recital, both with an amorous intent: Shelley’s ‘Love’s Philosophy and – from Quilter’s only opera (a flop), Rosmé – the lovely ‘Love Calls Through the Summer Night’.

There was room for an encore – another Quilter setting of, as Davies remarked, “that prolific 16th-century author, Anon” – ‘Weep ye no more sad fountains’, its nostalgic mood perfectly matching the poignancy of the end of the Proms.