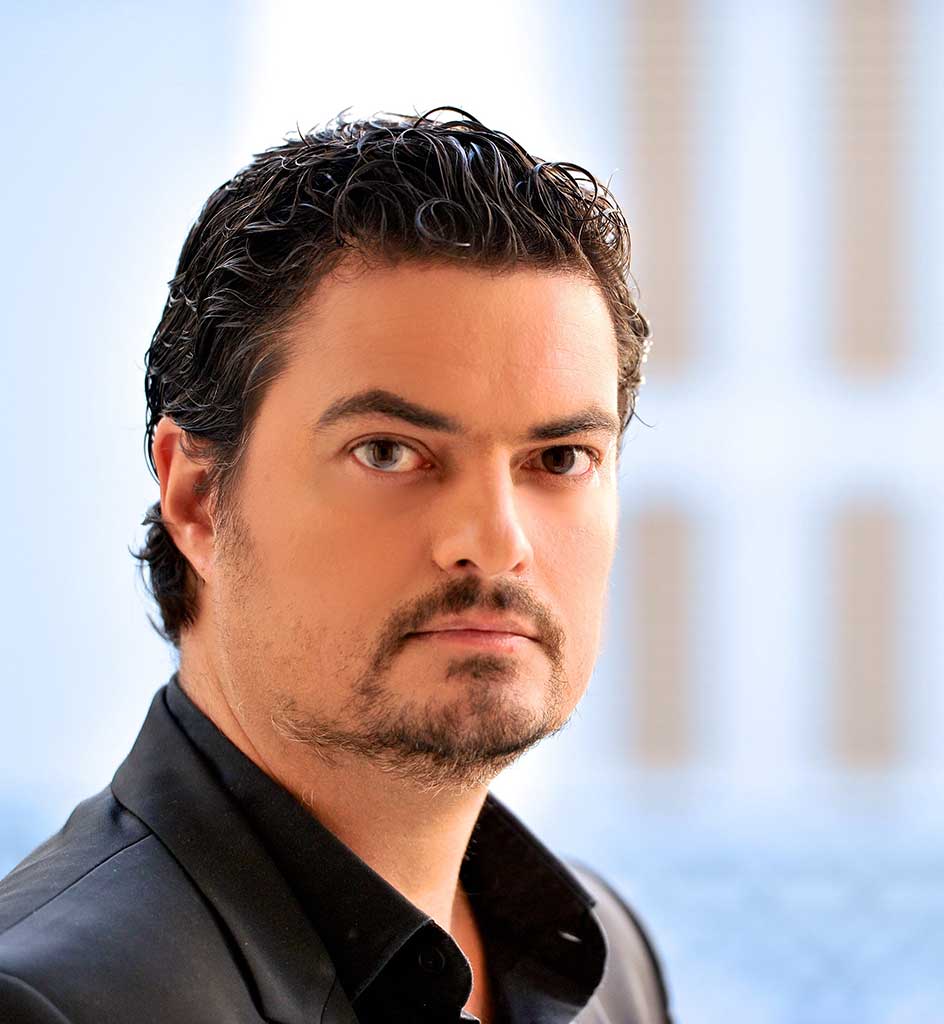 George Petrou has been a rather well-kept secret in the world of Baroque opera performance, at least in the UK. Handel fans will probably already know his handful of recordings, with three different ensembles including Armonia Atenea – the new international name of the Athens Camerata. But hopefully this Proms Saturday Matinee will introduce him and that orchestra (in this instance in period-performance guise) to a wider audience. It was also a notable occasion insofar as this was the first appearance of a Greek ensemble at the Proms. Appropriately, then, the programme’s theme was Greek Myth as seen through Baroque Opera. Here there were examples ranging over a little more than a century (from Lully’s Phaëton, 1683, to Paisiello’s L’Olimpiade, 1786).

The concert opened with music by Hasse, a composer whom Petrou has also promoted before. Firstly, Armonia Atenea played the Sinfonia to Artemisia (1754) with crisp articulation and a particularly firm tread to the Minuet second movement. Myrsini Margariti joined the instrumentalists for an aria from Siroe (1733). Here, as consistently throughout the concert, Petrou and his performers proved highly responsive to each emotional shift of the music, realising all necessary contrasts but without becoming mannered or exaggerated. ‘Mi lagnerò tacendo’ throbbed yearningly. In another aria from the opera later in the concert, ‘O placido il mare’, Margariti executed the brilliant coloratura lines cleanly and brightly, and without fussiness. 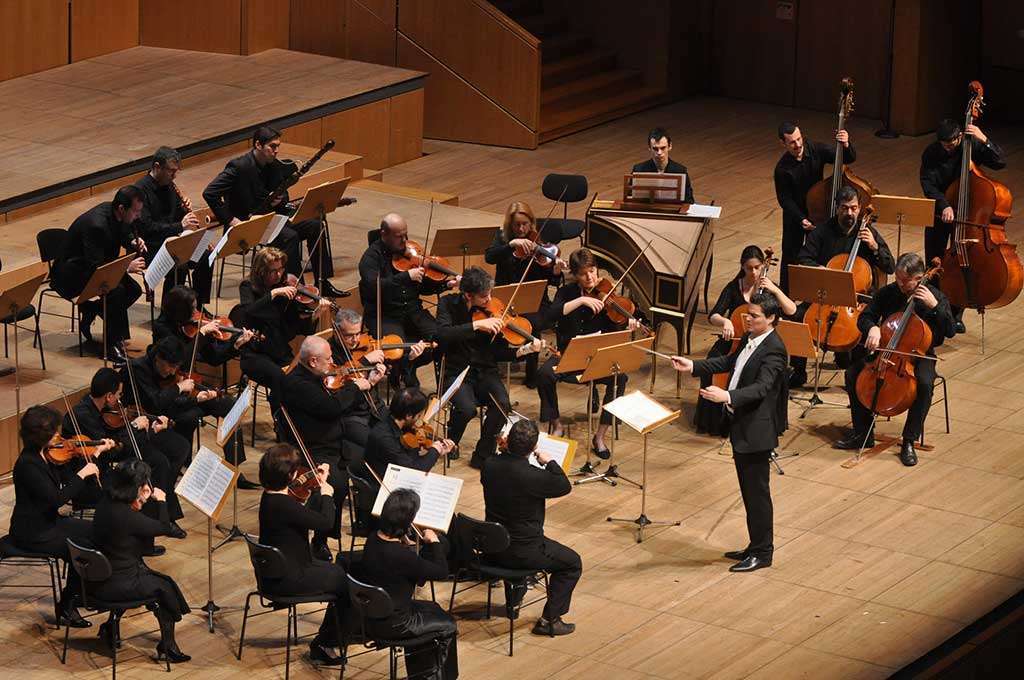 In the Overture to Handel’s Alessandro (1726) Armonia Atenea adopted a rather legato approach for the grand dotted figures of its opening, eliciting all the greater contrast with the succeeding faster section, with boisterous cellos and double basses deliberately digging into their strings on the repeated notes of the fugal theme. The players next provided the accompaniment for Irini Karaianni in her singing of ‘Non so frenare il pianto’ from Gluck’s Demetrio (1742) – the BBC Radio 3 announcer (addressing the audience) attributed it to the opera Antigono, but all other references to the aria relate it to Demetrio. Karaianni matched the mood of a private lament, initiated by the orchestra, with a well-rounded sonority at the lower end of her voice, mimicking the sound of a contralto.

Petrou and Armonia Atenea observed the nuances and details in the Suite from Lully’s Phaëton – for example the trills and incisive dotted figures of the Overture – so as to identify this music as nothing other than French. The performance was always impressive in the way that, no matter how complex the interplay of rhythms among the different parts, all instruments came together at cadences emphatically. In Gluck’s ‘Dance of the Blessed Spirits’ the ensemble played with wonderful delicacy, like the ethereal beings represented, and the unnamed flautist maintained excellent control in the quiet and withdrawn cantilena of the middle section. Petrou did not unleash all force immediately for ‘Dance of the Furies’ but let the drama build up cumulatively, aided by the horns’ buffeting repeated notes. Karaianni appeared again for Clytemnestra’s scena of outrage at the sacrifice of her daughter in Iphigénie en Aulide (1774). She now projected all the fury of the character without succumbing to hysteria or sensationalism, that is to say the sort of showiness Gluck sought to avoid in his reforms of the excesses of 18th-century Italian opera.

Finally, Margariti joined her colleague for a duet from L’Olimpiade. Their exchanges were by turns teasing and goading, and would scarcely have been out of place in The Marriage of Figaro, with which Paisiello’s work is contemporary. For an encore, Armonia Atenea returned to Hasse’s Siroe with a lively reading of the Overture’s third movement. Petrou’s direction throughout manifested a consistently innate musical sense: his expressive conducting and ability to phrase the music into ideal shape drew music-making of vigour and vitality, which compared favourably with those of such an established master as Christophe Rousset and his work with Les Talens Lyriques. Petrou is a great, recent phenomenon on the Baroque scene, and he will surely achieve much more that is notable.