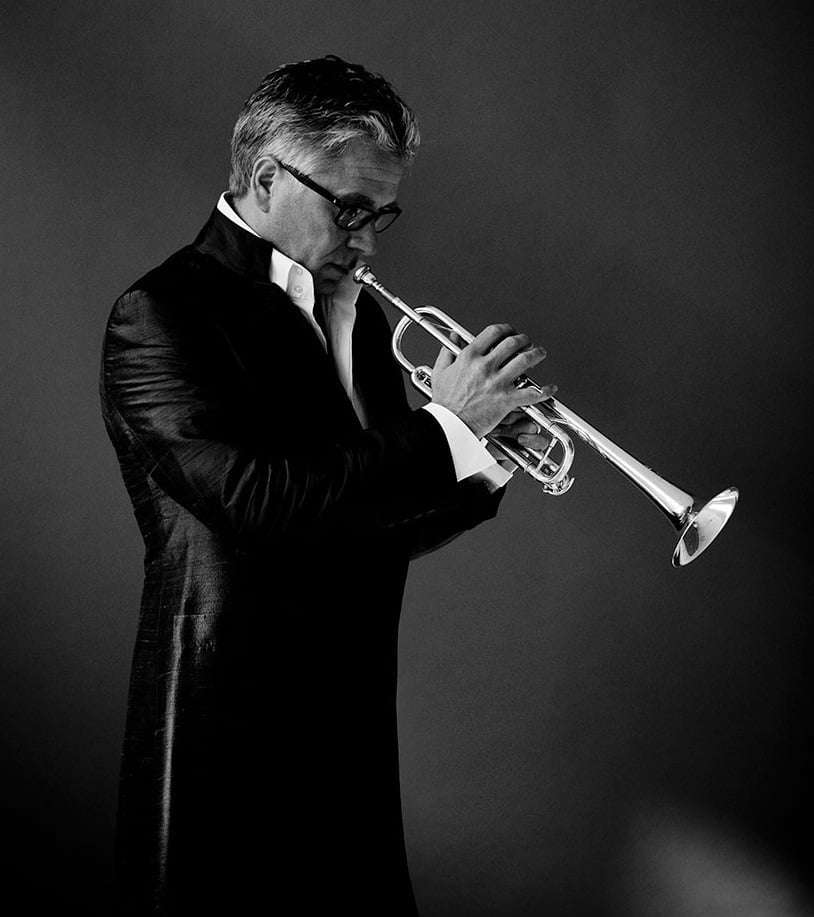 Proms 2014 includes a veritable spreadsheet of visiting orchestras, and quite a few are not the ‘usual suspects’. Very welcome they are too, a complement to Cadogan Hall’s Zurich International Season. And here we were at this address for a Proms Saturday Matinee with the extreme-northerly Lapland Chamber Orchestra, founded in 1972, and its Artistic Director since 1996 John Storgårds in a nicely varied programme. It began with C. P. E. Bach. If Haydn can have his ‘London’ Symphonies, then Carl Philipp Emanuel Bach can have his ‘Hamburg’ equivalents. The B minor example of the set proved rather uninspiring, however. The performance was slightly tentative, the handful of strings (violists and antiphonal violinists standing, but without a harpsichord that would surely have graced things centuries ago) directed from the violin by Storgårds in a reading of a three-movements-in-one design that while full of contrasts and surprises seemed over-studied, the music itself lacking distinction and becoming tedious even over a mere ten minutes.

Further birthday honours were afforded to Harrison Birtwistle and Peter Maxwell Davies, both 80 this year. They were in attendance, both belying the age statistic, and were interviewed briefly, Birtwistle talking about the “discontinuity” of Endless Parade (1987), written for Håkan Hardenberger, and maybe pulling our legs in the process, for this scintillating work, as ever, proved a tour de force of changing but related perspectives. However angular, jagged or impetuous, and enchanted and fragilely beautiful, it all belongs, and the arresting four-note motif is easy to spot on its returns. The now-24 strings of the Lapland Chamber Orchestra (conventionally sat) and the vibraphone-player, the instrument resonating gratefully, responded superbly to the many demands, Storgårds unstinting in his direction, with Hardenberger, a genuine master of the trumpet, outstanding. His musicianship and virtuosity were as-one and with gilded (sometimes muted) tone; he stood into the ensemble and presented good balance. 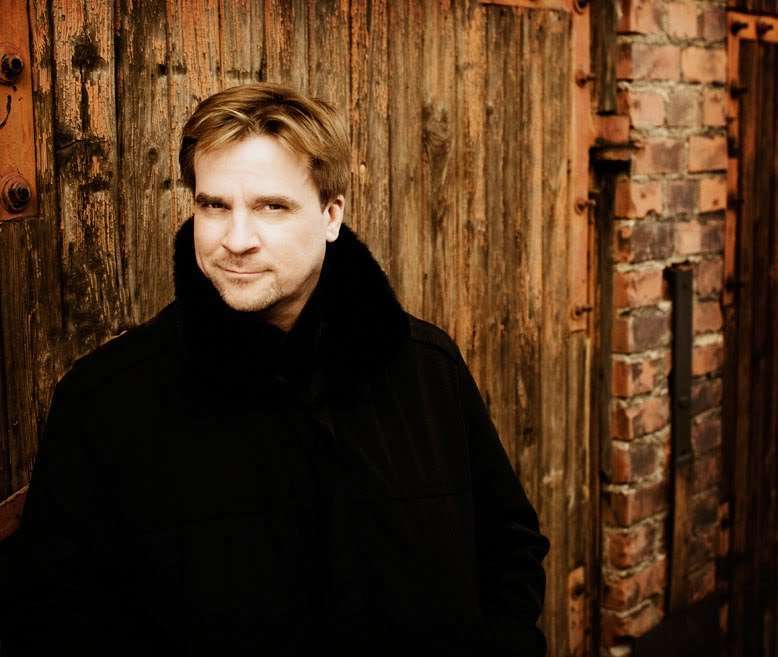 Less successful, despite another fine performance, was Peter Maxwell Davies’s Sinfonia (1962). Over four movements and 20 minutes, one doesn’t doubt the rigour or intensity of the music – strictly Schoenbergian and leaning towards Webern’s Symphony (Opus 21) – or that the composer was extending his craft with self-discipline while still finding the distinctive voice that we now know, but the music resists being loved, although it can be admired, but the slow finale did engage as enacting some sort of tragedy.

Between these works came Arthur Honegger’s beguiling Summer Pastoral, swaying and idyllic, then whimsical, and inspired wonderful horn and oboe solos. Honegger, like Hindemith, doesn’t get his due these days. Both are great composers. Having just recorded Sibelius’s Symphonies for Chandos, maybe Storgårds is the man to give us a new set of Honegger’s five Symphonies. Each is marvellous. And it was Sibelius that closed this PSM. His Rakastava (for strings, timpani and triangle) is based on Finnish myths and full of suggestion and fantasy and was given an in-the-blood rendition here.

Storgårds introduced an encore, film music from Finland, a ‘Romance’ by Nils-Eric Fougstedt (1910-1961), a conductor as well as a composer, and rather lovely it was too, giving oboist Markku Moilanen another opportunity to shine. One other thing, introducing the music from the stage is one thing, but a presenter’s words are transitory whereas printed notes on the music should be included in the programme as a reference for later.