When Dave Finley and I started The Classical Source in 1999 we soon realised that, if the site was to grow it would need to be in a format where the content (i.e. the words) was separate from the design. The only real way to do this properly was if the content was held in a database.

In millennium year (2000) Dave, who was the technical wizard, set out the schema for the database, including field names and types that have been used successfully for twenty years. The old ID tag at the end of the URLs used to give us some idea of how many posts we made and was an easy way of finding reviews and articles – all we needed to remember was a few numbers.

Sadly Dave died in 2011 and the job of maintaining the site fell to me. The site was very proprietary with nothing conforming to modern standards. Built using very old versions of PHP the site started to creak and there was no end of sticky plasters put over things that had stopped working.

I was also conscious that, if I was not around to maintain the site it would be a minefield for someone else to come in and pick up. Not being a programmer meant that shortcuts that I took were rarely documented properly such that even a proficient programmer would have struggled to untangle the mess.

The Coronavirus pandemic has meant that concerts worldwide have ceased as we know them. Putting the brakes on has given me the opportunity to export the thousands of reviews and articles, pictures and news items and import them into a shiny new WordPress site.

I won’t deny that this wasn’t a huge undertaking – one that has taken almost 4-months on and off to achieve. Where a normal WordPress blog contains posts and pages, the Classical Source has posts and pages but also other custom types such as concert reviews, CD reviews and featured articles. Each of these has it’s own format to be displayed and I needed to ensure that the previous site content was viewable in the new format.

Thankfully the original premise of separating content from design helped, even if some design elements had crept into the content parts over the years.

Rather than wait to get the site completely perfect, I have decided to go live in the knowledge that there are bits that are not quite working properly and beg your patience in allowing me, Colin, Kevin and the remainder of the Classical Source team of trusted reviewers and friends, time to get it right.

Now in our 21st year, I hope that the Classical Source is now fit for another twenty-plus years. 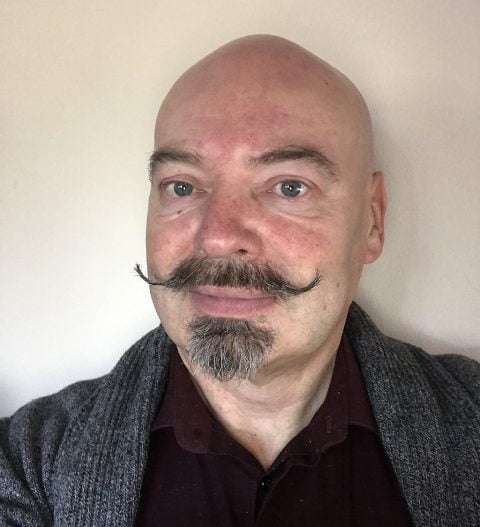