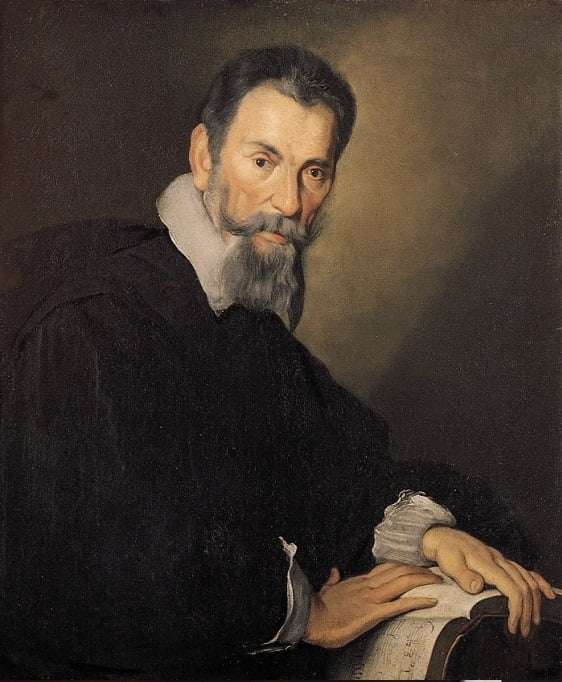 This middle instalment of the Academy of Ancient Music’s presentation of Monteverdi’s operas over three years offered The Coronation of Poppea (1642-43). Nearly four centuries on, the work continues to startle not only in drawing upon (ostensibly) historical events, but also for its unabashed, even unglamorous, treatment of human nature. Indeed it is significant that in the allegorical ‘Prologue’, Love (that is to say, Cupid, or Eros) foretells its triumph not only over Fortune, but also over Virtue – in other words the phenomenon of love need not avail itself of virtue.

The semi-staging by Alexander Oliver and Timothy Nelson kept things simple, with virtually no props – only a series of steps at the back of the stage – allowing the audience to maintain a firm grasp of the characters’ motivations. Complementing that sparseness was the use of the earlier Venice score, with its slimmer instrumental ensemble (5 strings, 2 theorbos, 1 harp, and continuo). In practice this arrangement was questionable in the large space of the Barbican Hall, though that may explain the otherwise-peculiar decision of having three harpsichordists among the continuo, including Robert Howarth (standing in for Richard Egarr). Howarth’s lead from the keyboard was consistently lively and dramatic, tending to render the contribution of the other two as mere reinforcement. The rest of the instrumental support was lithe and efficient. 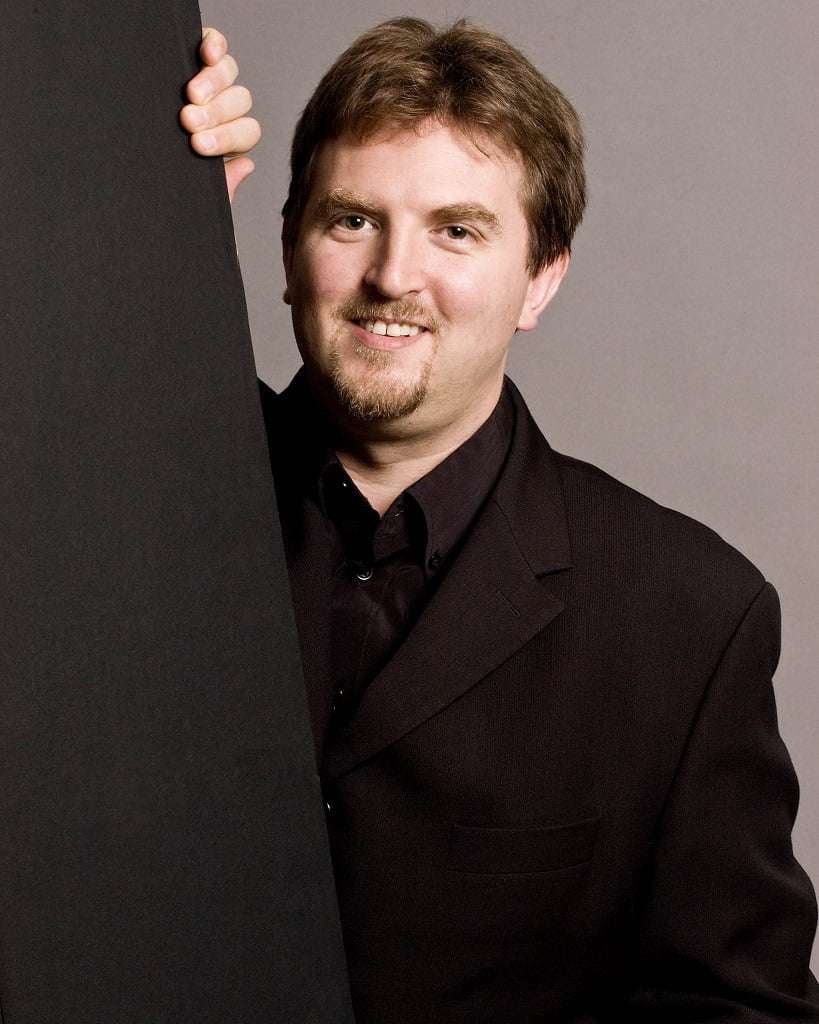 For the most part this was a strong cast. If Cupid wins out in the drama, Sarah Connolly as Nero stole the musical laurels. Her singing and acting were unfailingly commanding, whether in Nero’s imperious altercations with Seneca as to his desires in relation to Poppea (acting like a spoilt child) or in the sensual charm of the love-music with, or about, his new infatuation. Lynne Dawson was the replacement for Anna Caterina Antonacci as Poppea, but unfortunately she was miscast. Although her musical accomplishments are unassailable, she no longer really possesses the vocal allure, still less the acting ability, for this role – perhaps the original operatic femme fatale, requiring scheming, seductive power. The final, famous duet, ‘Pur ti miro’, for instance, was chaste and subdued, where something more lusty would not have been out of place.

Marina de Liso caught all the wronged fury of Ottavia, Nero’s abandoned wife, as well as the tragedy of her banishment at the end of the opera. Iestyn Davies’s limpid tones suited the role of her counterpart, the ineffectual and whimpering Ottone (Poppea’s cast-off) though the relatively low tessitura of the part did not play best to his strengths. Matthew Rose gave a good, dependable account of Seneca, dressed up in a suit and gown like a stuffy old Oxbridge don, though Rose avoided making the part a pompous caricature. Similarly, Andrew Tortise did not overdo the camp of playing the part of Poppea’s nurse in drag, maintaining a more or less lyrical vocal tone.

The irresistible urges incited by Cupid took on an interesting homoerotic twist as Elmar Gilbertsson’s Lucano writhed around with Nero as they celebrated the voluptuous pleasures which Poppea supposedly offered. Here it seemed that Nero would feel no compunction as to where he might transfer his lustful inclinations.

Mention should be made of the fine blend of sound produced by Gwilym Bowen, Richard Latham and Phillip Tebb as the friends of Seneca. Of these three, Bowen in particular proved to be a lively and witty actor in his other roles, in tandem with an appealingly controlled voice in the high tenor range.

Save for reservations, this was a forthright and unflinching interpretation of a drama which deals as much with political machinations as the affairs of the heart – either serving as the route to the other. In the season of party-political conferences, and a not too distant general election, a reminder of the manoeuvrings behind the closed doors of power was salutary.