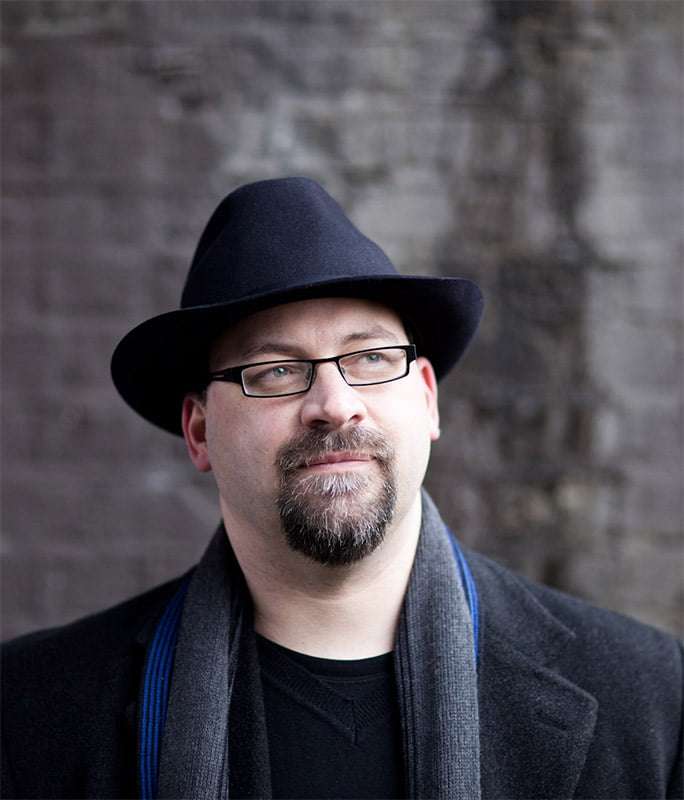 Programmes of worthwhile American music don’t come around that often, so this concert by the English Symphony Orchestra and Kenneth Woods at St John’s Smith Square deserved a fuller audience at this fine venue – now, it appears, in serious danger of being closed permanently in the wake of official ‘decisions’ by various bodies not to give any grants towards ensuring its survival.

But St John’s is still going, and the fine natural acoustics of this truly iconic building showcased the excellence of the ESO admirably, with a richness and depth of corporate tone, admirable for Charles Ives’s Third Symphony, revealed in this account as an undervalued masterpiece of quite original inspiration, stemming further than the New England revivalist hymn-tunes from which the majority of the thematic material derives. Those uncommitted to Ives may find, in unsympathetic hands, some of the music dull and boringly handled, but Woods’s structural control was exemplary, fully making the sympathetic listener understand Mahler’s attraction to this work (he clearly intended to perform it, taking the score with him on his final return to Vienna in 1911). In the St John’s space, this came across as a well-nigh ideal account of this Symphony, brushing aside those who complain of a lack of discipline in Ives as an irrelevance. 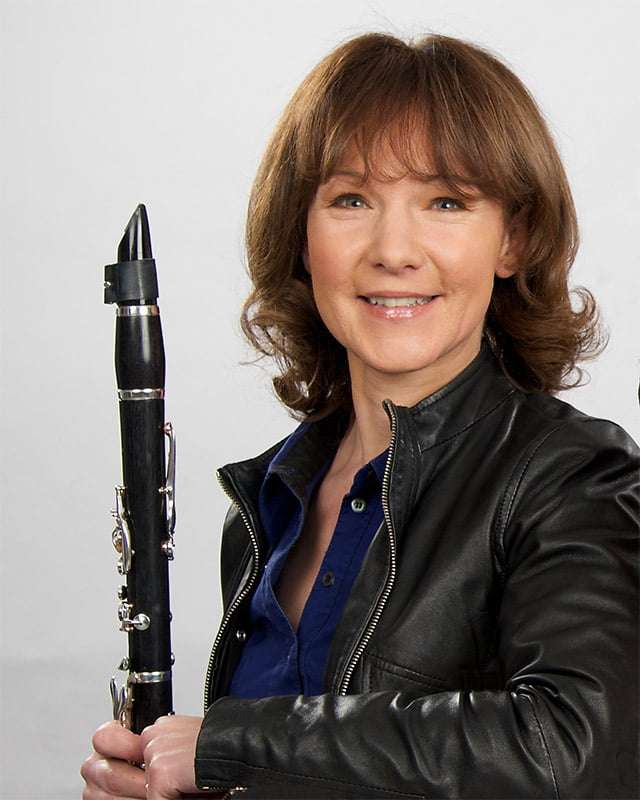 Emma Johnson was the wonderful soloist in Aaron Copland’s great Clarinet Concerto, a masterpiece fully worthy to stand alongside those by Nielsen, Hindemith and Finzi. It was perhaps – to European ears – the nationalist characteristics of folk-influenced thematicism, languid phraseology and naturally-evolving jazz aspects of this score which Johnson mastered so well – many passages in the opening movement were very movingly phrased – and she had the inestimable value of a partnership with Woods which was well-nigh-perfect, the ESO with her as one.

The second half opened with the premiere of Smith Square Dances by Jesse Jones (born 1978). Does the title refer to ‘Smith Square’ or to ‘Square dancing’? one thought, but as the music got under way it was clearly not of the latter form – at least, south of the Ohio River – nor, for British audiences, much in the way of Saturday Night Strictly, for the ‘dance’ element, of choreographically-demanding music, was unclear, the composer’s note implying a set of continuous variations on “the fabled horn call”. Fabled or not, it was not so clear to this listener as to what was the musically-creative impetus behind (and in front of, for a first-time audience) the work. Agreeably orchestrated, the structure of this ten-minute piece is not easy to grasp – not in an Ivesian sense, but more in the sense of someone who had not read Walter Piston’s admirable pedagogical books – especially that on orchestration, which should stand alongside smaller books by Gordon Jacob and Charles-Marie Widor in any composer’s library. But Jones’s work could hardly have had a more committed performance than this – clearly, excellently played with commitment and expressive character, and commandingly directed by Woods.

The concert ended with Piston’s 1941 Sinfonietta – a perfect title for a work which at times verges on the genuinely symphonic, but whose character does not probe too deeply into the implications of its distinguished thematic material. This fascinating, indeed at times compelling, masterly composition was magnificently performed, so musically well done that I wondered if Piston had been at the premiere, or heard broadcasts, of one or two of Britten’s war-time American works, as there were fleeting suggestions (no more) of the younger Englishman’s technique and characterisations.

An excellent concert; let’s hope sanity returns to those charged with disbursing public money to valuable examples of civilised behaviour in terms of saving this fine London concert venue.