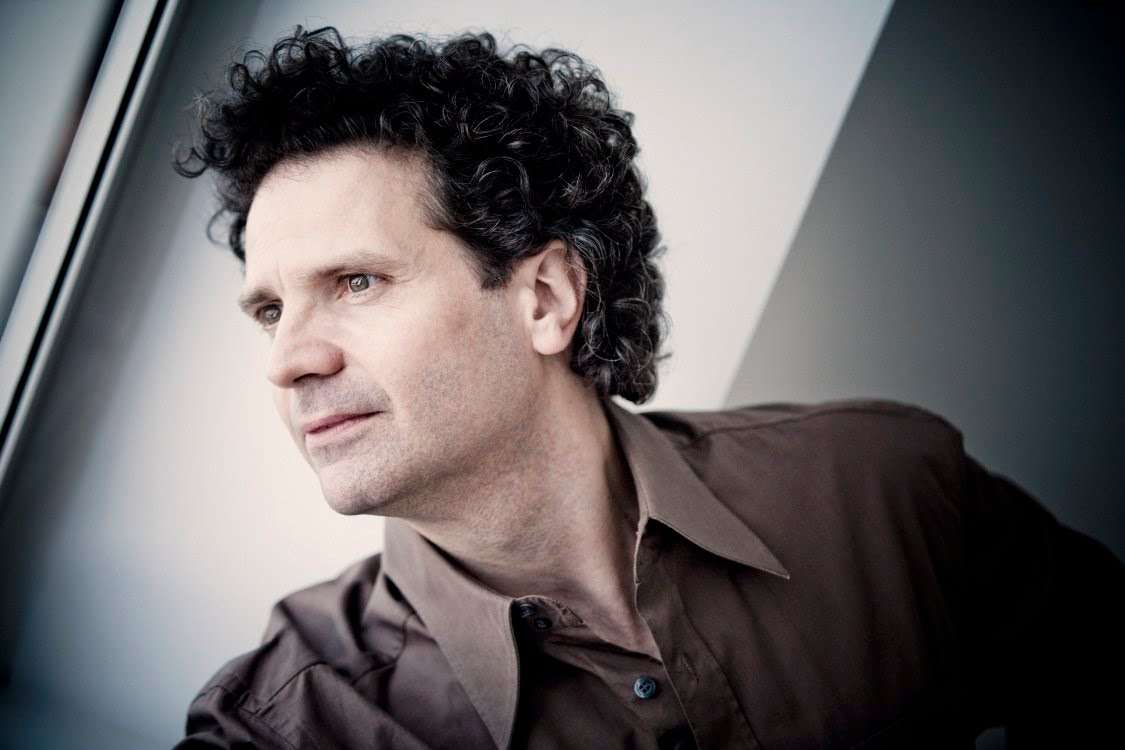 Andreas Haefliger (son of the late tenor Ernst) is a musician who brings a boundary-breaking completeness to his recitals, as he proved in the latest his Perspectives project (available on Avie), with No.7 coming up at the Edinburgh Festival.

This series doesn’t set out to be another complete Beethoven cycle, but Haefliger’s Perspectives are completely Beethoven-centric. Haefliger, who looks a bit like a cross between Beethoven and Einstein, seems a rather forbidding figure when he first appears, but his playing has a humanity and inner logic that you feel Beethoven would have recognised – that, and a sense of externalising for the audience music that has been lived with intensely.

A particular pleasure in Haefliger’s performance of the early-ish Sonata Opus 14/2 was his appreciation of Beethoven the designer, hinting at the stresses he would impose on the Opus 109 Sonata to such expressive ends. Any initial sternness evaporated with his increasingly relaxed unfolding of the first movement, its charms enhanced by Haefliger’s crisp staccatos spiking up the development, and he neatly sprung all the joke-traps littering the Andante’s variations – Beethoven very much in ho-ho mode, and incidentally I wondered if Liszt had in mind the theme when he wrote Canzonetta del Salvator Rosa.

Berio’s Six Encores (1990) include the four-elements pieces he played between the two Sonatas and before the Schumann – ‘Earth’ a bell-like cloud of harmonics, ‘Water’, a Debussy-like impression of flowing neutrality. In a Radio 3 interview, Haefliger described them as Zen-like gardens, but his use of them as stepping stones to bigger things didn’t suggest a context that chimed with me, and not explained by his moving into the Beethoven and the Schumann without a break.

No matter, though – in Opus109 he showed us how far Beethoven was prepared to go in testing both listener and performer, focussing on the first movement’s Bagatelle-like spontaneity and contrasts. He was at his best, though, in the song-like phrasing of the Finale, building towards an explicitly manic eruption of resonance in the sixth variation. It was the sort of account built on and liberated by considerable insight and analysis.

Beethoven’s impetuous passion and serene star-gazing set up the unabashed romance of Schumann’s Fantasy beautifully, if not placed in any context I could discern by Berio’s ‘Air’ and ‘Fire’ pieces, the first an impression of random turbulence, the flickering moto perpetuo of the second the most virtuosic of the set. In the Schumann, Haefliger embraced an almost bipolar degree of contrast between dynamic action and poetic rhapsody. His sound was big and clean, his minor stumble in the impossible coda of the middle section emphasised the music’s headlong surge, and his playing of the long closing section opening out into orchestral breadth and enveloping warmth. His encore re-visited the calmness of Berio’s Wasserklavier.