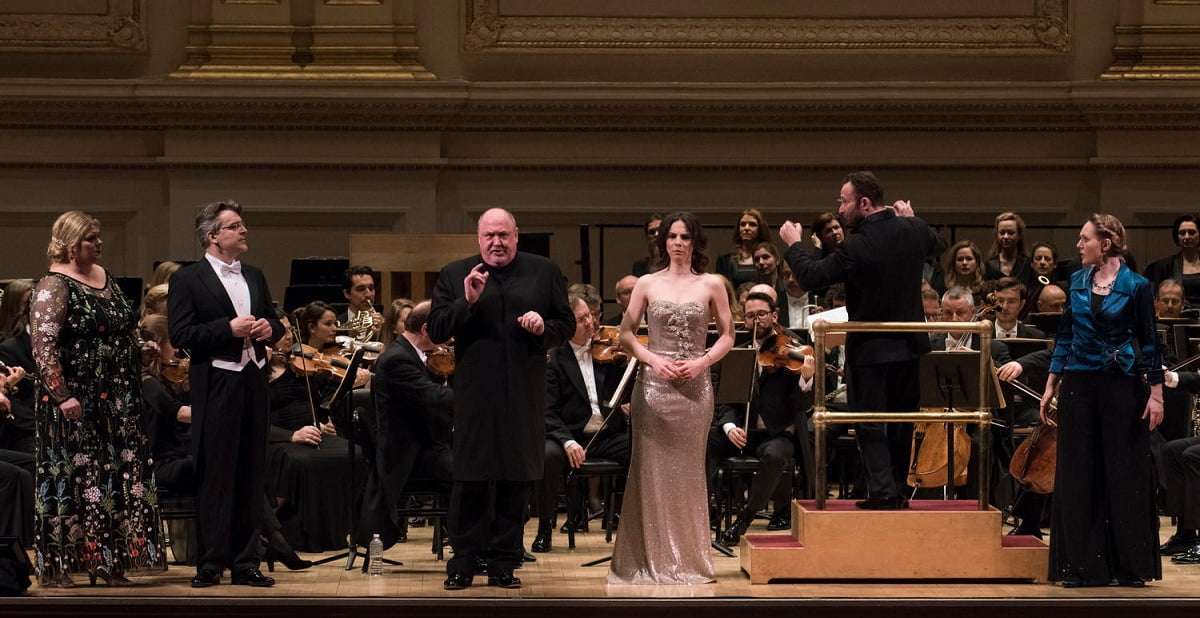 Over the past couple of weeks New York City audiences have enjoyed several wide-ranging operas, including a new Così fan tutte at the Met, a concert of Handel’s Rinaldo, and Vittorio Grigolo’s fearless Edgardo in the Met’s Lucia di Lammermoor. Another spectacular event took place at Carnegie Hall, where Kirill Petrenko led Richard Strauss’s Der Rosenkavalier.

The previous night Petrenko had made his Carnegie Hall debut with a program of Brahms and Tchaikovsky, and this concert version of Rosenkavalier allowed him to display another side of his musical persona; right from the start it was evident that the ensemble was in very fine hands. Beginning with a brilliant account of the Prelude, Petrenko made just about every interpretive point possible with Strauss’s magnificent score, and did so with inconspicuous mastery. The Bavarian State Orchestra went on to be the brightest star of the evening, playing with elegance, virtuosity and warmth, Petrenko perfectly attuned to the music’s intimacies and extravagancies. 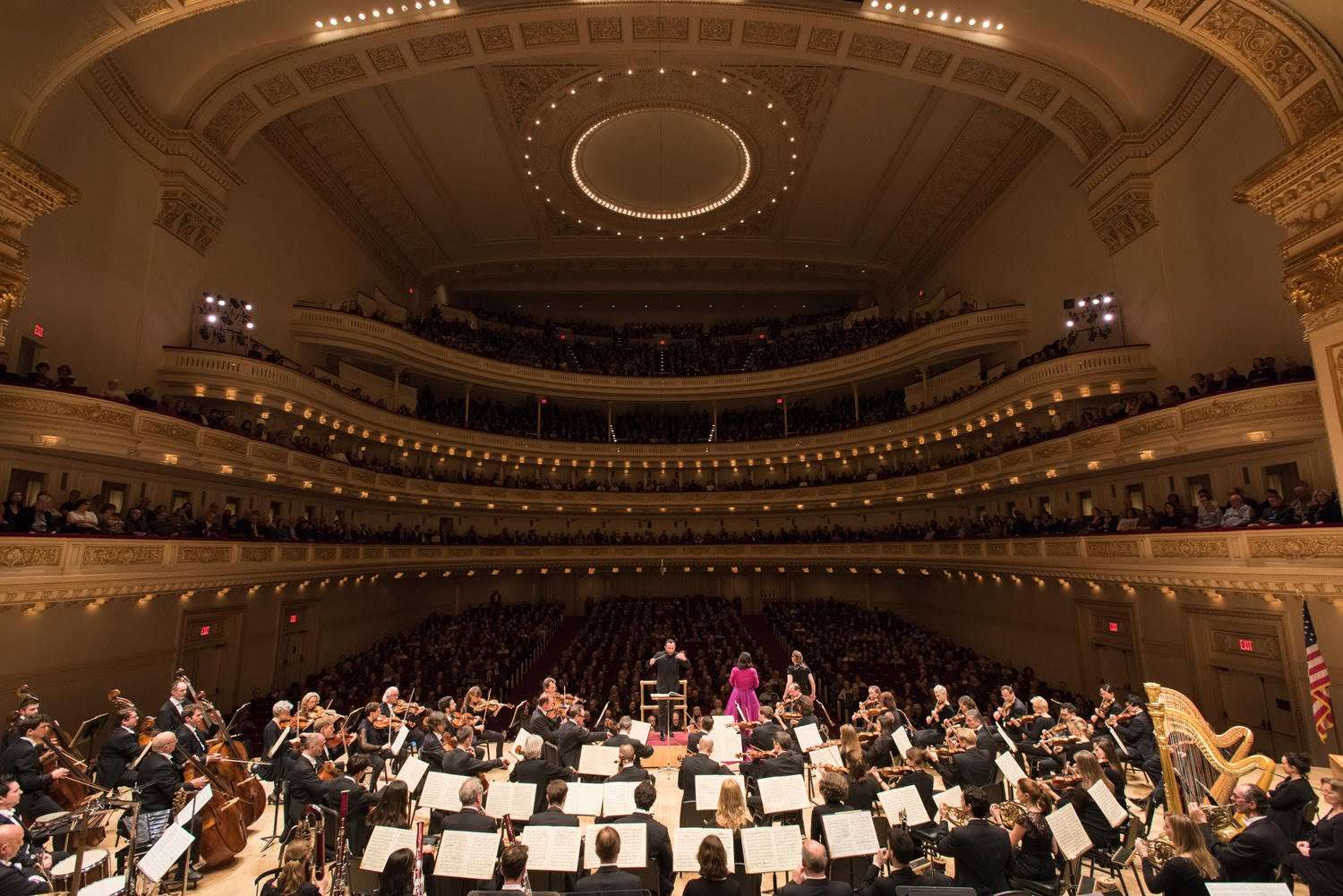 Der Rosenkavalier is set during the reign of the Austrian Empress Maria Theresa. A bittersweet tale of love lost and found, the libretto recasts themes similar to those in Mozart and Lorenzo Da Ponte’s Le nozze di Figaro, where a boastful older aristocrat pursues a young girl who, in turn, falls for a younger man. The music is rhapsodic, comic and profoundly moving, full of sweeping waltzes and gorgeous ensembles.

On the whole, the cast was very impressive. While Adrianne Pieczonka’s attractive but slender voice made less impression as the Marschallin, the other singers performed splendidly. Angela Brower was an appealing Octavian, quite successfully overplaying her Act Three masquerade as the simpering country maid ‘Mariandel’. She was ideally paired with Hanna-Elisabeth Müller, who brought a bright, sweet and full-bodied sound to the role of Sophie, and conveyed a particularly strong projection of the young girl’s willfulness. The two were at their finest in the closing, poignant Trio and the love duet.

Peter Rose filled out Baron Och’s music richly and securely. A deft comedian with a firm and resonant basso, he managed to strike just the right balance between pomposity and vulgarity. As Sophie’s social-climbing father, Markus Eiche with his rock-solid baritone, threatened to steal the show at every entrance. And in what can surely be called luxury casting, the golden-voiced Lawrence Brownlee was a scene-stealer as the Italian Tenor.

But in the end it was Petrenko and the Bavarian State musicians that shone the brightest.