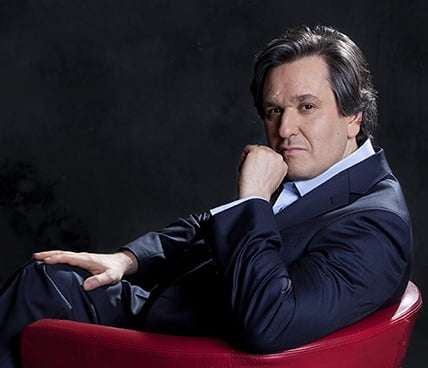 It’s twelve years since Antonio Pappano last conducted the Berliner Philharmoniker, a surprising statistic maybe until one considers the time he spends with opera at Covent Garden and with the symphonic repertoire in Rome with the Santa Cecilia Orchestra.

His diary free for this Berlin gig (preceded by others of this programme on the two days before) embraced French and Russian repertoire, opening with the two (of five, for piano) Miroirs that Ravel orchestrated with typical mastery. A placid surface informs ‘Une barque sur l’océan’, one that disguises a precarious under-current. The Berliners played with sensitivity, subtle colours and dynamics for music that ripples, captivates and threatens, a large orchestra used with discretion and pin-point clarity to highlight surface glints and the dangers that lurk below. The Spanish leg of the cycle, ‘Alborada del gracioso’, was rhythmically precise, buoyant and jaunty, Pappano’s tempo favouring lucidity, and the morning-misty middle section was crowned by an eloquent bassoon solo decorated by delicate chimes and mysterious sheens and punctuations, the whole vividly characterised. 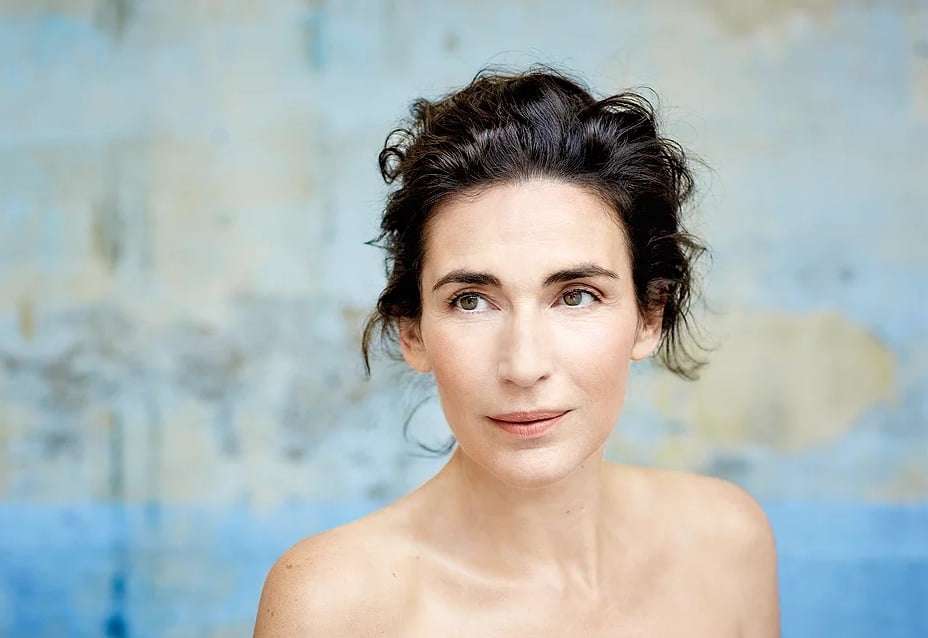 Then four rapturously beautiful and transporting Mélodies by Henri Duparc, noted for his songs and not just because that’s all he wrote and then only a relative handful of them, Baudelaire being one of his chosen poets. They were sung and conducted lovingly, Véronique Gens caressing the (for her, native) French words, which were discreetly shown on the screen in German and English (will the latter still be accommodated if the dreaded Brexit does happen?). These languorous settings each proved enchanting and image-creating, the charged vocal lines made irresistible and there was a quite lovely viola solo during La Vie antérieure.

It’s always a treat to hear Night on the Bare Mountain as Mussorgsky conceived it (not that Rimsky-Korsakov’s revision isn’t classy on its own terms) – this is a wild, untutored and idiosyncratic score, music of sprites, snarls and devilish details, the party sustained to the end (Rimsky has the sun rising to dawn a new day) and here revelled in, vodka shots all round. (As in February 2016, with the Orchestra of the Royal Opera House, Pappano used David Lloyd-Jones’s edition.) Finally Scriabin’s Poem of Ecstasy, erotic and volatile, here sanctified by seductive violin solos and heroic trumpet-playing, music in search of the ultimate if (probably) less-saintly experience, and here attaining it, momentously, with eight horns and percussive clangour to the fore in the euphoric climax. Friends reunited. As ever with these Berlin relays, sound and picture were excellent.