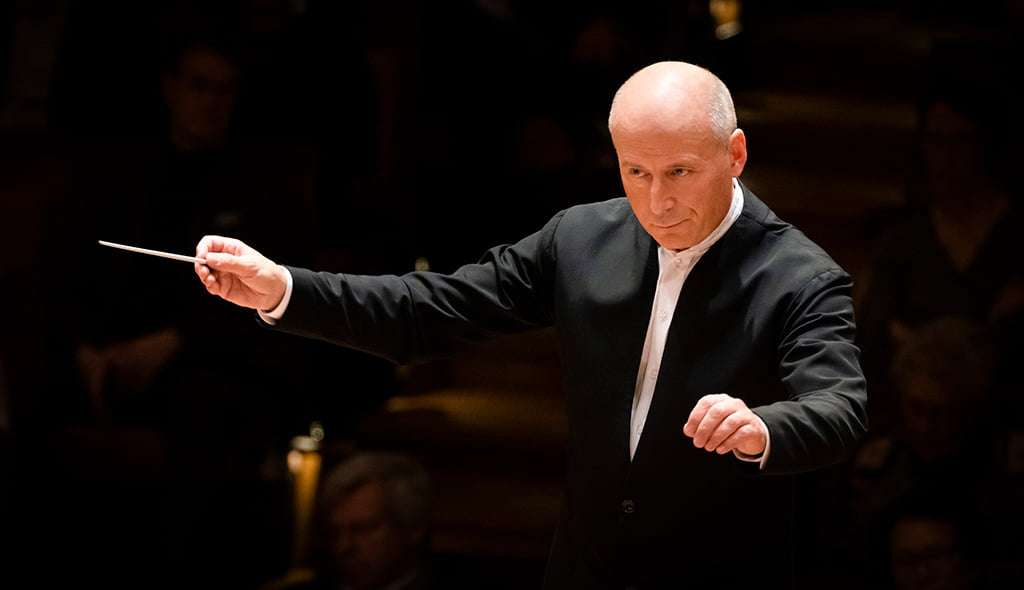 Paavo Järvi has been on the road with Anton Bruckner’s Second Symphony. Previous to three performances in Berlin (this was the last of them) it was Hamburg, also a webcast (review-link below).

Järvi has a very persuasive way with this example of C-minor Bruckner (dating from 1872 in its first guise) – and using a first-class choice of edition for the 1877 revision (William Carragan’s recent undertaking, which maybe now supplants those by Haas and Nowak) – keeping the music on the move, bounding along, if without rushing or hectoring, and also introducing welcome flexibility, letting the otherwise-fleet, fuelled by trumpet calls, first movement breathe and reflect at appropriate moments, yet without symphonic threads being cut asunder.

This is music full of individual character, woodwind curlicues (for flute especially) and church chorales, for example, if with the composer also aware of his Austro-German symphonic lineage, fully appreciated by Järvi in his thrusting, shapely and everything-belongs approach, brought off resplendently and sympathetically by the Berliners, silences as meaningful as sound; and note the different weights applied to the final three chords of the opening movement, a bit stronger each time, timpani aflame, rolling underneath. 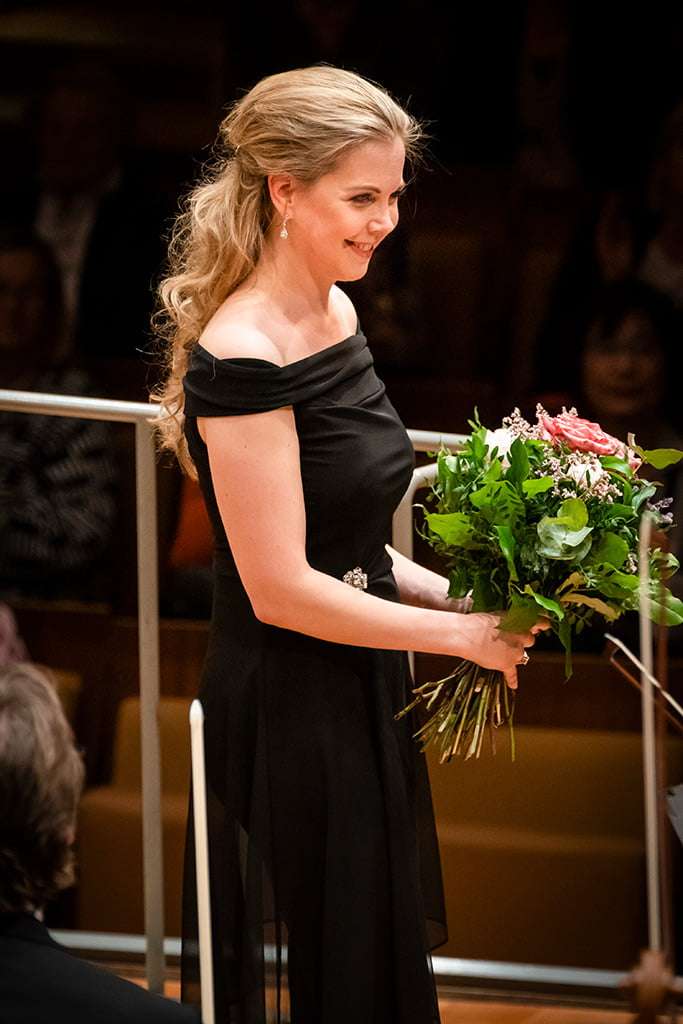 Järvi has the heart and soul of the slow movement, simply glorious here, of such eloquent wonderment and Heaven-opening vistas, music with deep and transcending harmonies, as to be truly transfixing, a mystical undertaking, and with the tricky horn solos safely delivered by Stefan Dohr, poetic too, not least the stratospheric one in the coda, as if from a mountaintop … only to be brushed aside by the rhythmic propulsion of the Scherzo (placed second in 1872), exhilarating; yet no repeats (I guess Carragan follows Bruckner’s revised excision of them, Haas doesn’t) although this shorter-form fits well in context, especially given Järvi’s dynamic approach to the outer movements; the Trio here was a moment of repose, yearning lower strings bathed in upper radiant ones; rapt.

A sense of optimistic journeying informed the Finale, nearly as long here as the seventeen-minute opening counterpart – nice balancing by Järvi, intended or not – the music given lilt, eagerness and sacred reminiscence. Bruckner isn’t one to arrive too soon; but when he did, the Berliners blazed. Overall, Järvi added a couple of minutes to his Hamburg timing, fifty-five there.

The concert’s first half was also as in Hamburg, if with a welcome addition/starter. Prior to Alban Berg’s Seven Early Songs (completed with-piano in 1908, if becoming ‘later’ in his twenty-year-on orchestration, Wozzeck completed, Lulu in the wings) was Anton Webern’s reciprocated ‘musical offering’ to Johann Sebastian Bach, the ‘Ricercar a 6’, a fugue in all but name, Bach’s unspecified instrumentation pinpointed by Webern as being strings (solo and tutti), woodwinds (including bass clarinet and cor anglais), harp, timpani, horn, trumpet and trombone, the latter instrument introducing the work’s solemn and expressive ideas that interweave and are contrapuntal perfection, Webern colouring the lines without highlighting any one, Järvi sculpting the music with his hands to a sonorous conclusion.

Following which, the Berg. In Hamburg it was Laura Aikin singing, replacing Hanna-Elisabeth Müller. In Berlin it was Mojca Erdmann (young-looking, confident, charming, natural) similarly stepping in for Müller; if, unlike Aikin, placed where you would expect to find her, that is not behind the orchestra, an unusual decision for Aikin in Hamburg. Continuing the Hamburg connections, Erdmann was born there…

Seven Songs, seven poets, including Lenau and Rilke; each setting may be aphoristic yet mood and meaning are established immediately to ravish the ear and the senses vocally and orchestrally, and also to describe. Erdmann was wonderful, as pure of timbre as she was voluptuous, as confidential as soaring, and with vivid word-painting (German text and English translation part of the relay) without losing the expressive line. Järvi (now with baton) and the Berliners offered a sensitive and superfine accompaniment, alive to every detail and dynamic of Berg’s fastidious and variegated scoring. ‘Die Nachtigall’ (Song III) would pass easily for Richard Strauss, and one can find other composer connections (he was just into his twenties when first-composing these Songs, imbibing from forbears and contemporaries) without diluting the Berg effect.

As ever, the sound and camerawork from the Digital Concert Hall were exemplary. Following the Bruckner, with orchestra personnel taking bows, particular attention was paid to timpanist Rainer Seegers, a member of the Berlin Phil since 1986 (a Karajan appointee, then, succeeding Werner Thärichen) and whose final Philharmoniker concert this was. Järvi walked up to Seegers to hand-over the bouquet just presented to him, there were speeches, a standing ovation, and hugs with BP colleagues. All best wishes to Herr Seegers.