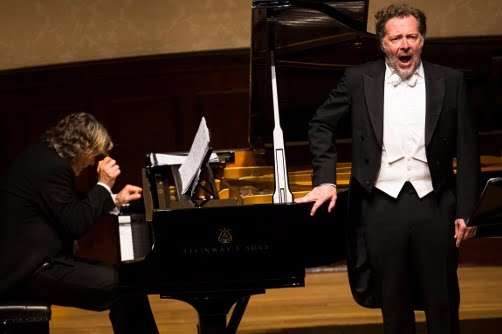 The author of these poems, Ludwig Tieck (1773-1853), is remembered today mainly for his novella Der blonde Eckbert, but in his day he was a literary giant, mentioned in the same breath as Goethe. As a boy Brahms knew and loved Tieck’s The wondrous tale of the beautiful Magelone and Count Peter from Provence (1796), based on a medieval French tale. It’s the verses within this text which were set by Brahms at various times between 1861 and 1869 and which form Die schöne Magelone; this is not a song-cycle as such, but rather a loose collection which evidently had personal significance to Brahms. The poems would doubtless have made sense to a contemporary audience but today we need to know who is singing and why. Although Brahms did not expect these songs to be sung with linking narration, this is increasingly how it happens.

These poems appeal to the inner child in all of us and indeed they and Brahms’s settings could appeal to an intelligent and sensitive child. This is the story of noble-born Peter, who sets out on his horse in search of adventure; he falls in love with Magelone but becomes separated from her; he is bewitched by a Moorish princess, through Peter breaks away before it is too late, believing that he may be reunited with Magelone. 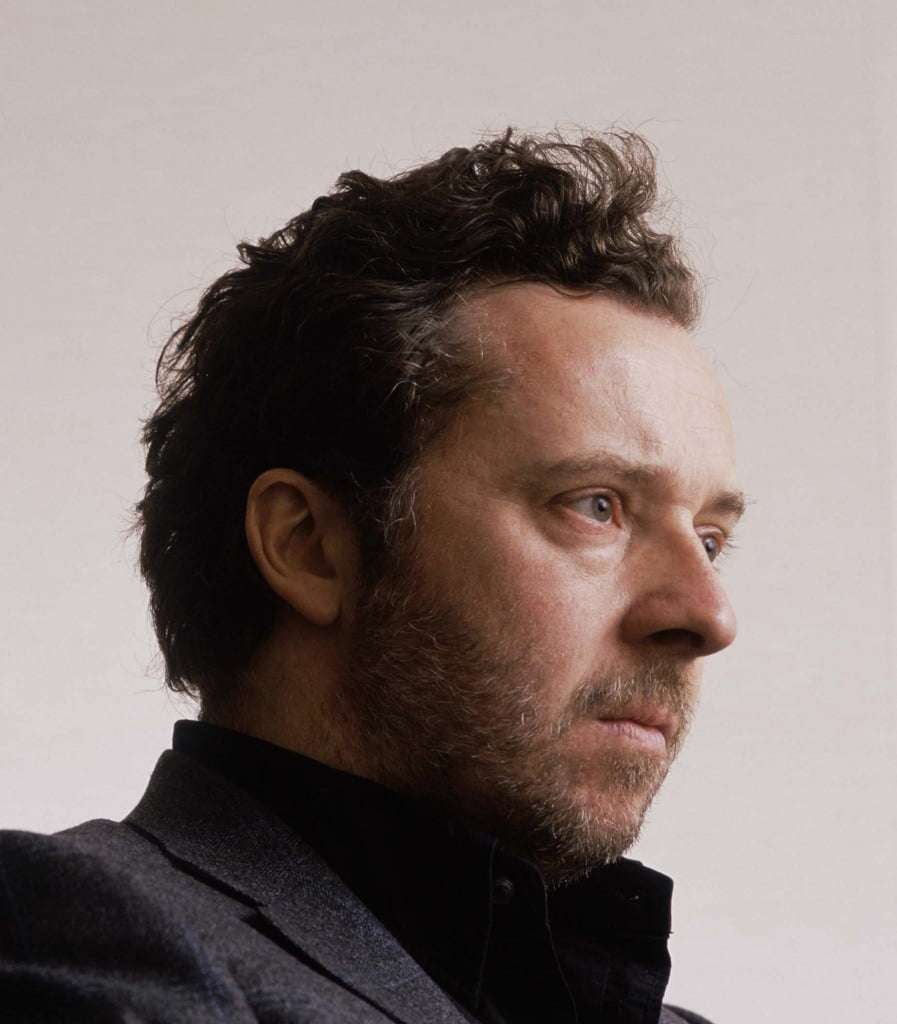 Christian Gerhaher started by reciting a poem (in German) to a somewhat nonplussed audience, some of whom flicked through their programme for some kind of translation. But then Ulrich Tukur read in English the beginning of the narration (in a new revised version by Martin Walser). Tukur spoke into a microphone which beamed his voice to multiple speakers around Wigmore Hall producing a somewhat incongruous ‘voice of God’ effect.

And so Die schöne Magelone begins, with the opening ascending chords of ‘Keinen hat es noch gereut’, which pulses with testosterone, as a minstrel tells how joyous it is for a young man to gallop through forests on his horse (in 3/4 time of course), dispatching enemies left and right, and then to choose the fair maiden who pleases him most. Gerhaher’s opening lines were virile, golden-toned and commanding. It is a marvel to behold but Gerhaher’s diaphragm moves massive amounts of air with hardly any discernible effort. Meanwhile Gerold Huber evoked a steed that was both strong and steady; there was clearly a long and arduous journey ahead.

With each song Gerhaher emanated a kaleidoscope of colours, never repeating a phrase with quite the same inflection. The third song, ‘Sind es Schmerzen’, in which Peter and Magelone first fall in love, was beauty almost beyond belief; the transition into the minor-key in the third stanza will live forever in the memory: singing and playing of tear-inducing gentleness, Gerhaher conveying a humanity and spirituality which binds us all.

Musically this is Brahms in his early maturity (he was in his thirties) and throughout he revels in handbrake turns regarding rhythm, tempo, key-signature and mood. One of the most dramatic moments is where a raven flies off with a locket which contains three rings that Peter gave to Magelone as tokens of his love. Peter runs after the bird, throws stones at it and tries to recover the accessory; the raven drops it into the sea whereupon Peter takes a boat but is swept out to sea. Huber was fully equal to the virtuosic writing in ‘Verzweiflung’ (‘Despair’) with its thrilling and exciting syncopated rhythms, agitated octaves in the left hand are played against stormy arpeggios in the right. Brahms skilfully weaves the vocal line through all this prestidigitation, such that Gerhaher’s words were as clear as a bell. It is a curious feature of Gerhaher’s delivery that it’s the story one is conscious of, and not the singer. To misquote Yeats, how can we know the singer from the song? 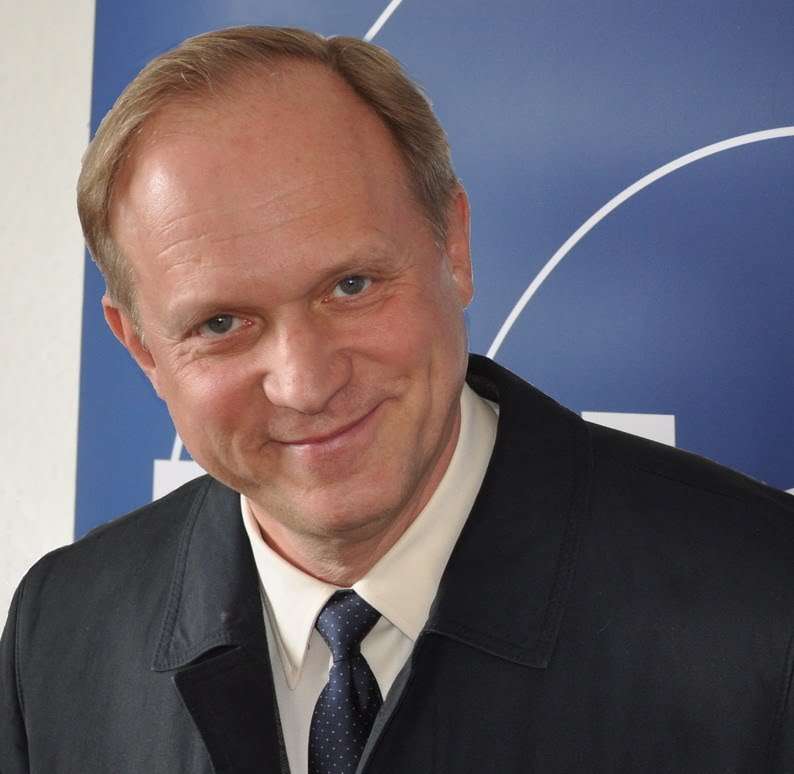 Yet this was not quite a dream evening and this is because the narration jarred technologically and tonally. The innocence of the songs was at odds with the over-amplified narration which came to us in surround sound. Tonally too, Tukur’s calculating delivery was a mismatch and the running gag of “And he sang…” before each number quickly palled.

Brahms didn’t conceive Die schöne Magelone as a comedy – there is nothing trivial about these settings – but rather that he retained a child-like capacity to believe and to feel the story as a man; and as a paean to constancy in love. Gerhaher sees it this way too; he gripped the piano, often with his head slightly tilted to the side, as if listening to himself, with a wonder and total belief in the text. This recital reaffirmed the genius of Brahms as a song-writer and as a composer for the piano and could not have had better advocates than Gerhaher and Huber; for them it is all about the music.