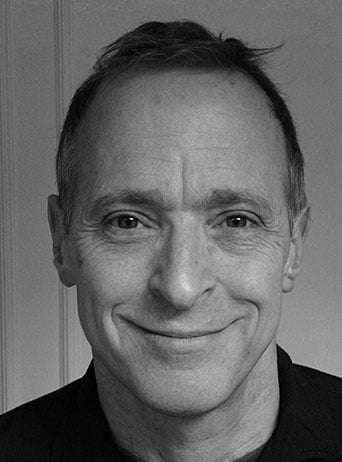 Eighteen months in the brewing, David Sedaris’s meeting with the BBC Symphony Orchestra became an early Christmas present for his fans that ensured a sell-out Barbican Hall.

From his introduction in the programme Sedaris seems a late convert to orchestral concerts and is most intrigued about imagining the personal lives of the players or the audience (I’m assuming short-sightedness is responsible for his remark that those in the Arena from Proms are largely elderly-male and balding – which my young female friends would take issue with). That chimes with his trademark observations of human kind, particularly his own family, that typifies his stories, and the evening progressed with alternate musical and spoken interludes.

In charge of the BBCSO was Giancarlo Guerrero who directed vividly contoured performances of Dukas’s The Sorcerer’s Apprentice and something of a rarity – the penultimate piece in Respighi’s orchestration of five of Rachmaninov’s Études-Tableaux. The latter’s inspiration was the dark-hued fairy-tale of Little Red Riding Hood and the Wolf, a just as thrilling roller-coaster as the Dukas, its difficulties worn nonchalantly by the BBC players. Lighter fare, popularised by Eartha Kitt, ‘Santa Baby’ was the Orchestra’s final contribution to the first half.

Sleigh-bells topped and tailed the second half: ‘Troika’ from Prokofiev’s music for Lieutenant Kijé matched by Leroy Anderson’s ever-popular Sleigh Ride to end (complete with trumpeter Alan Thomas donning a horse’s head to issue the final neighing). But – like the Dukas and the Rachmaninov – it was the gloomy tones of ‘Kijé’s Funeral’ that matched Sedaris’s insidious narratives that lift the lid on the underbelly of existence.

How much autobiography infests his dark ditties I don’t know, but his early memories of snow in ‘Let it Snow’ included parental neglect and the casual attempt to bump off a younger sibling (one who we later learnt committed suicide). ‘Nuit of the Living Dead’, set in Sedaris’s Normandy village (“wiillige” as his visitor termed it), is a Grand Guignol domestic episode complete with drowning mice and a meat cleaver resting on the photo of a niece, raising the question, what does an unexpected visitor think of somebody’s home? And Sedaris’s final contribution, ‘Front Row Center’ (to which Gary Carpenter has provided a musical carapace, throughout which weaves ‘God Rest You Merry Gentlemen’), is his blackly acerbic criticism of two nativity plays from which no-one escapes with any dignity. 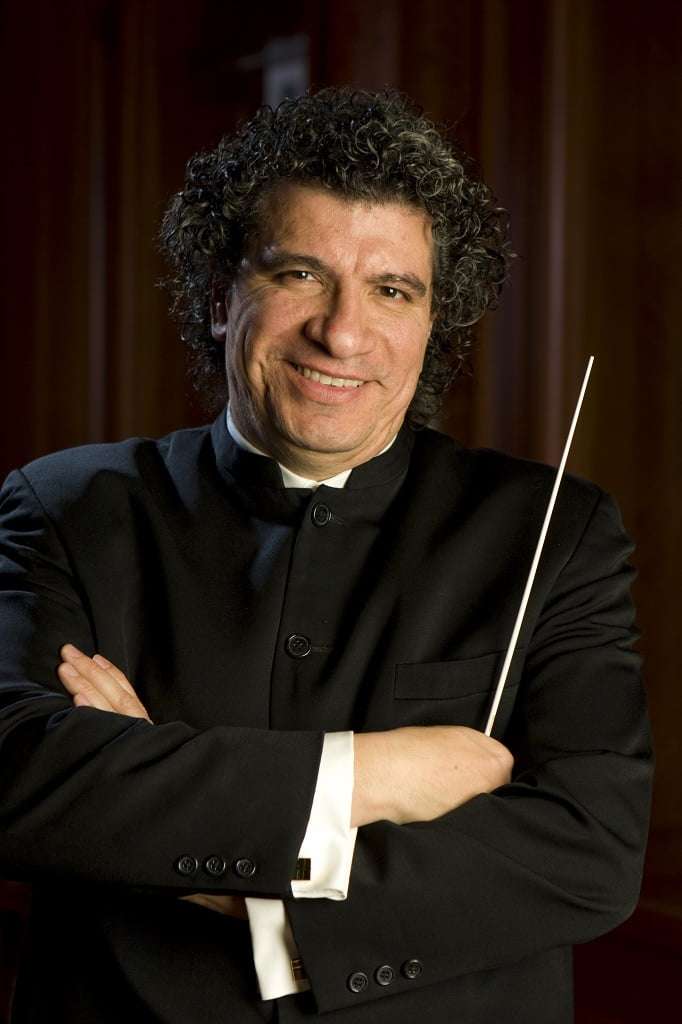 Most impressive was what starts as an innocent excerpt ‘From Santa’s Mailbag’ – purportedly from seven-year-old Kent who is writing to someone who picked him up walking home from rehearsal and, it turns out, has given him a Christmas present he had not wanted – the murder of his stepfather. Sedaris draws you in and inexorably turns the tale on its head, so you suddenly feel complicit in the heinous deed. Masterly!

Sedaris’s BBC commission, set like a number of recent stories, in a home he and his remaining siblings and partners have bought in North Carolina’s Emerald Island overlooking the Atlantic, dwells on the ‘Spirit World’. While laughter catches in your throat, one does wonder what his siblings think of his relentless domestic exposés or whether they just raise their eyebrows and say “David’s at it again” as he tells of a sister’s attempt to connect to dead relatives through a long-distance session with a medium. Unusual stuff for Christmas perhaps, but Sedaris’s loyal audience would expect nothing less.

I confess Sedaris was new to me, but I can see the appeal and would happily submit to another go with this diminutive, dapper man – his white shirt matched by the white soles of his sneakers – with his distinctive soft-but-high-voiced delivery. I wonder if he’d do a Prom, when he could revise his opinion from the front.

Just one note of disappointment: given that a lot of the audience will have been there for Sedaris rather than the BBC Symphony Orchestra, it seems a shame to have missed the opportunity to include some real information about the music being played or, indeed, composer biographies. Instead we had the vacuous and unfunny meanderings of Rainer Hersch, which had no musical fact to impart whatsoever. Thankfully we had a real comedian to compensate, but the musical performances deserved better annotation.