Delius
Sonata for Cello and Piano [performed twice]
Sonata No.3 for Violin and Piano
String Quartet No.2 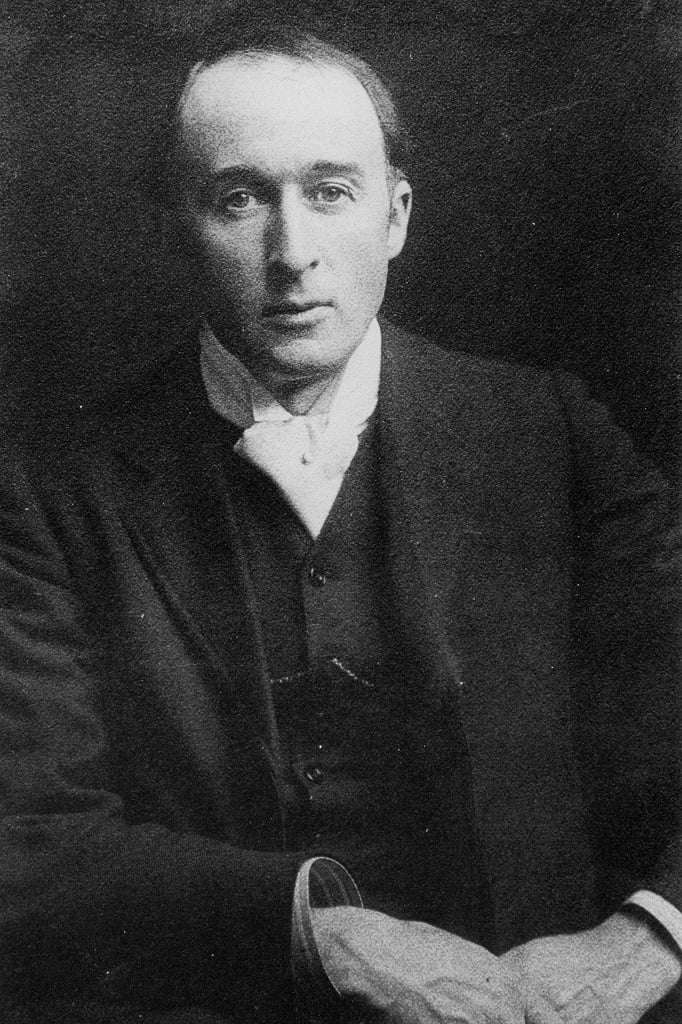 It was rather appropriate that the Park Lane Group’s first visit to the Royal Over-Seas League’s should be a concert devoted to Delius, that most quintessential English composer who hardly spent any time in Britain – living most of his life overseas. Even his parents were of German extraction and his tenuous Englishness was from his birth in Bradford and early years growing up there, before Florida, Leipzig and Norway sojourns led to his settling in France, eventually on the edge of the forest of Fontainebleau at Grez-sur-Loing.

It was from there in 1916 that he was evacuated to London in the face of advancing German forces, although he was able to return soon after, which is where he composed the String Quartet that closed this enterprising programme. Its intent to commemorate the centenary of the compositions of the Quartet and the Cello Sonata in 1916 was focused even further by the cancellation through illness of some Verlaine settings which resulted in a second performance of the Cello Sonata. With the Hall’s natural and clear acoustic, ideally suited to strings (and two sympathetic pianists) we were able to effortlessly travel back a century and hear the works in pleasant surroundings and ideal conditions.

But this was more than a concert. Daniel Grimley gave us information about Delius as well as the three works. He has just put the finishing touches on a book, following five years of research, tentatively entitled Delius and the Sound of Place. Fluently putting the works in context, Grimley contributed to the success of the evening. 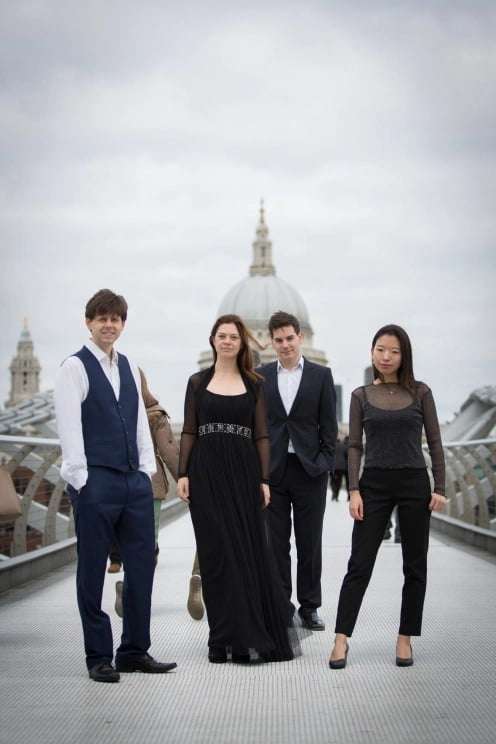 As per its remit, PLG presented a fine collection of young instrumentalists, starting with well-matched Ella Rundle and Gamal Khamis in the Cello Sonata, originally composed for Beatrice Harrison (Delius, having been so impressed with the Harrison sisters in Brahms’s Double Concerto, wrote his own for them). There is unanimity of purpose between the two players with hardly any rests for either, building to an unusually triumphant coda which proved affecting both times.

The Third (and last) Violin Sonata, dates from later, 1930, dictated by Delius to his amanuensis Eric Fenby. It was written for May Harrison, who gave the premiere at Wigmore Hall with Arnold Bax at the piano. The parts are more independent, interweaving and complementing and allowing a more divergent series of moods from the sombre, slow opening, through the slippery dancing central movement (though not without a slower section languidly introduced by the pianist), to the poignant nostalgia of the Finale. Michael Foyle was attuned to every nuance, with an easy grace to his playing, matched by Maxim Śtśura.

For the Second String Quartet, the Alke Quartet played Delius’s revised and expanded second version from 1919, with the insertion of the second-movement Scherzo. Opening in pastoral vein, and largely in unison, the first movement suddenly sounds like Schoenberg’s Verklärte Nacht. I was reminded of Beethoven as the players chase each other with downward figures at the opening of the Scherzo, but the central section is more romantic. Grimley’s research into the slow movement’s title, Late Swallows, has tracked down one possibility, to a late-19th-century Canadian poet. The music, cast in three expansive sections, ebbs and flows ecstatically, which the Alke players controlled with admirable security and aplomb. A dropped cello bow in the second phrase of the Finale (“well, it is marked vigorously” quipped Karen Finch in a perfectly managed recovery before starting the movement again) emphasised the volt face contrast in musical styles, ending in coffee-house style, more akin to the playfulness of Poulenc or Françaix than to English reserve.

The Alke Quartet returns to PLG on February 22 for a Haydn lunchtime recital at St James’s Piccadilly and on March 13 at Wigmore Hall.