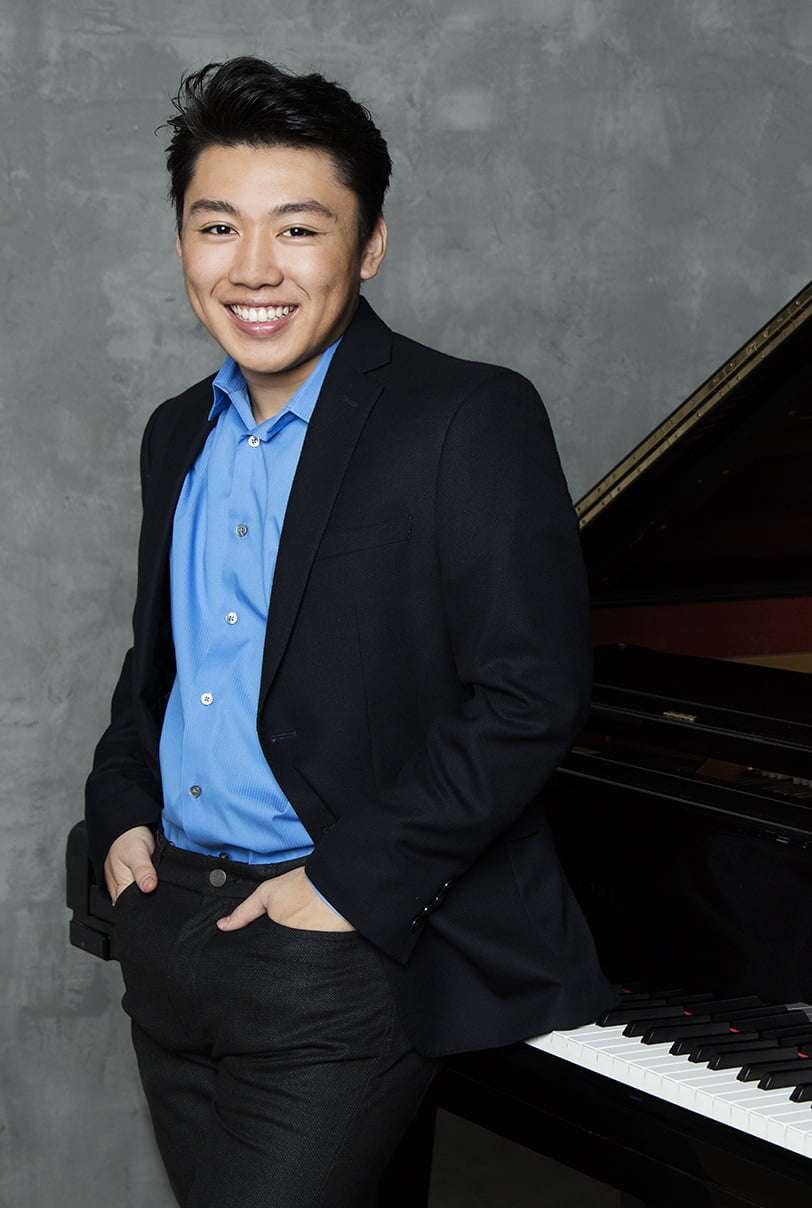 It’s all Camille Saint-Saëns’s fault! There was me, an eleven-year-old sitting in a functional room, if one graced with a grand piano, my first week at Grammar School, and the music-master (Mr Palmer, Felicity Palmer’s father) plays an LP of Carnival of Animals (Skitch Henderson’s Decca recording) and my life changed in an instance. I was spellbound as a previously unsuspected musical world opened up: The Beatles, Rolling Stones and Jimi Hendrix took a back seat to allow in, serendipitously, Holst (in planetary guise), Debussy (Munch’s version of Images), Prokofiev (Nevsky), Tchaikovsky (Swan Lake) and much more (it was all exploration and unearthing) – Harrison Birtwistle and Elliott Carter helped things along, too – and I never looked back, although I later discovered and loved Frank Sinatra and Buddy Rich, but it took a while to appreciate Chopin, Delius and Viennese Waltzes, although I continue to be allergic to the Minimalists.

The DSO’s latest winter festival – very much a French Connection – continued here with music by the long-lived Saint-Saëns (1835-1921), a Paris Conservatoire prodigy. Given his large catalogue of works he’s something of an outcast these days, yet he was a prolific composer (traditional if often innovative and certainly tuneful, engaging and consummate), a pianist and organist of distinction (his playing described as “vivid and precise” and from which a comfortable income was earned), and he was also talented in areas outside of music (he published on astrology, philosophy and science) as well as being an inveterate traveller (he died in Algiers from a heart attack, aged eighty-six). Oh, and he attended the premiere of The Rite of Spring. To quote Steven Isserlis, a Saint-Saëns devotee: “the man was brilliant.”

Yes, there was a Saint-Saëns concert in Detroit. Here goes. Leonard Slatkin got things started with Marche heroïque, the sort of thing the DSO would probably have last-encountered with Paul Paray (music director 1952-63). It’s a jaunty number, insouciant, foot-tapping, with militaristic brass and percussion, enclosing a trombone-led middle section (given expressively by Kenneth Thompkins) – music that kisses you on both cheeks, very French – played with panache and enjoyment. Then Yoonshin Song was graveyard fiddler in Danse macabre, midnight chimes introducing this gem of a piece, at once imaginative, evocative and appealing; this pointed performance (including crisp timpani contributions) was suitably spooky, skeletons dancing until the cock crows.

From Bachian stateliness to moto perpetuo bravura via the playful/witty/light-hearted second movement, George Li had the measure of the G-minor Piano Concerto. His was a shapely and considered address, variegated, always fielding for the music, finding reverie in the first movement and with no lack of scintillation in its bolder moments. I had not heard George Li before, and if I may be allowed a profanity, he was bloody brilliant! And he confirmed his musical virtuosity with an extra, Vladimir Horowitz’s take on Bizet’s Carmen, essentially the ‘Danse bohème’, finger-twistingly elaborated. Li records for Warner Classics. 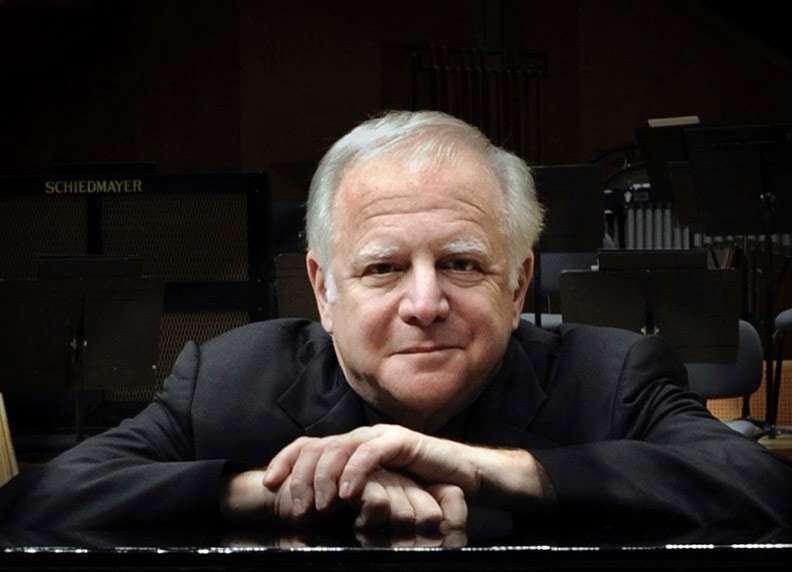 Commissioned by the Royal Philharmonic Society and first-performed in London, the Third Symphony (Saint-Saëns’s fifth in fact, two are unnumbered) is a masterpiece of thematic transformation, which I got to know through Ernest Ansermet’s splendid Suisse Romande recording (I devoured it, as I would Eugene Ormandy’s LSO vinyl of Dvořák’s ‘New World’). The composer annotated his score “avec orgue” and indeed an organ is but part of the superb orchestration, quietly underpinning the slow second movement and adding grandeur to the Finale; the four movements are linked as pairs.

Slatkin and the DSO did No.3 proud, from the languorous opening bars to the blazing conclusion. The first-movement proper was perhaps a little too moderate in tempo, if with benefits to clarity of articulation and detail, as well as developmental thrall, achieved with notable strength of purpose, and the Adagio was celestial in its cathedral-like resonance, DSO strings luxuriant. The Scherzo bounded and the kaleidoscopically scored Trio (a miracle in itself), including a piano/two hands, later four – Kuana Lee & Rob Conway), was deftly brought off. The transition to the Finale is another magical moment, calm before organ storm, but thankfully Jeffrey Walker’s good-sounding instrument was both present yet integrated, majestic without bombast … from then on all was glorious and stoically built, the organ to be heard and never dominating, and with a fine timpani salvo to wind things up.

So, Saint-Saëns did it for me all those years ago, and stirs memories, and I am delighted to return the compliment in the company of the DSO and its maestro. Next up in webcast form (Friday the Sixteenth, 8 p.m. local time) a program including A Frenchman in New York and An American in Paris, an attractive cultural exchange. Can you name the composer of the first piece (clue: he created the world, and that’s also in the concert)? The second one is easy, by George.