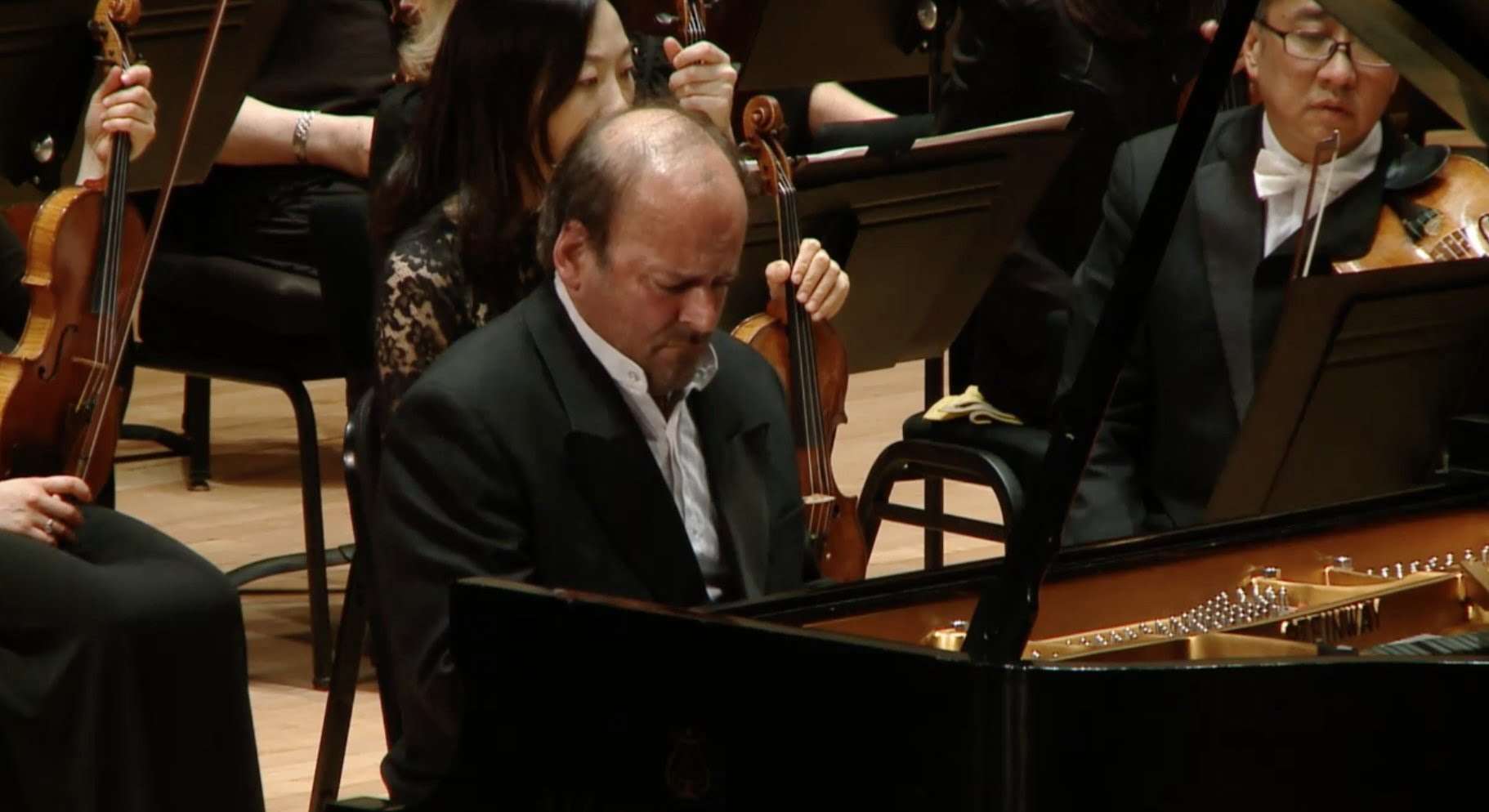 To give something or somebody “the bird” is a term of derision. Conversely, for Cantus Arcticus (1972), Einojuhani Rautavaara adds self-made recorded birdsong from the Arctic Circle and the upper reaches of Finland as a haunting addition to the orchestra. John Storgårds ensured a meeting and interaction of Nature and Man, mystical flutes leading off and some instruments suggestive of animal life, the luxuriant strings not able to disguise the area’s barren coldness and probably not meant to, the central ‘Melancholy’ section an apt pivot. Vaughan Williams got there first though, if from a comfortable distance, with his score for the film Scott of the Antarctic, 1948, which became his Sinfonia Antartica (sic, Symphony 7), for, real birds aside, although VW has his waddling penguins, there are similarities shared by the composers, and it might be that the shorter Rautavaara piece is a hoot too long despite its evocative qualities.

This Scandinavian fest concluded with Sibelius 7, a masterpiece of symphonic compression, yet an immense if organic/inevitable world is created, all ingredients present. Not played by the DSO since May 1999, with Neeme Järvi, save for the previous two with Storgårds during this subscription week, the Finn led an expansive and intense account, consistent within itself, Kenneth Thompkins a noble leader of the trombones’ three staging-posts, and the whole directed to the crisis point and concluding calmer waters, a real sense of achievement, job done for Sibelius, and a significant silence held onto in Detroit. 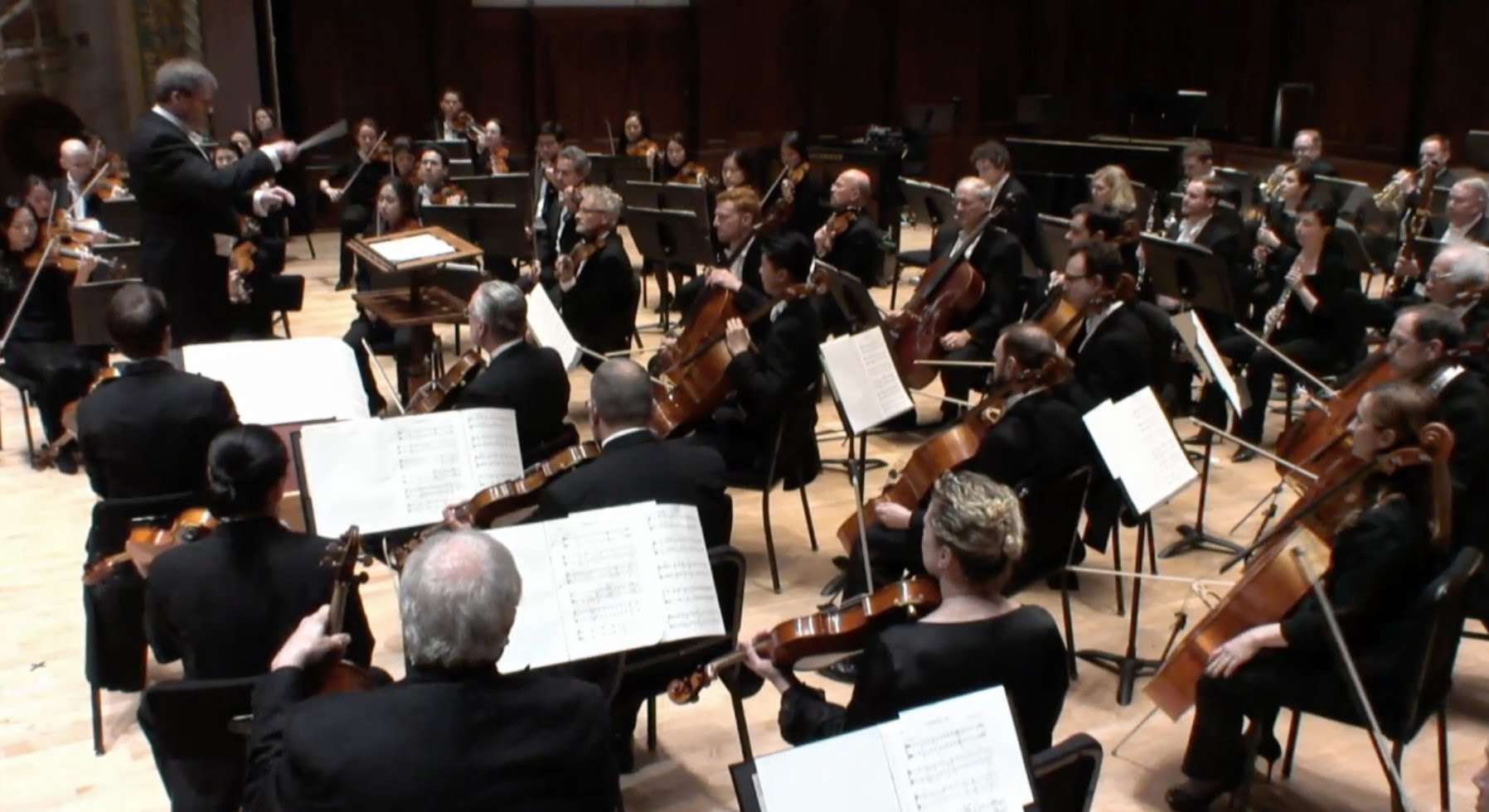 The concert opened with Carl Nielsen’s Journey to the Faroe Islands, as imagined. Written late in his life, 1927, and following the last of his six Symphonies, the Rhapsodic Overture opens quietly, somewhat ominously, on timpani and lower strings, and already there are harmonic surprises as the music emerges from the mists, a rattle of cymbals reminds of the Fifth Symphony, and discursive woodwinds and brass of the Sixth; meanwhile the horns offer a comforting chorale that develops into a rich hymnal, and then, following church and a hearty pub lunch (I am now being imaginative) an exuberant and clashing (slightly Ivesian, as in ‘Fourth of July’) dance takes hold before the music fades to an afternoon snooze. Only Nielsen could have written this, and here was an idiomatic performance; I just wish the broadcast sound had been fuller and more dynamic.

Sonically things then improved for the centrepiece, a magnificent Beethoven C-minor from Louis Lortie, Storgårds securing an unvarnished and pregnant introduction that Lortie gruffly stormed into, contrasting sternness and poetic lyricism – but how noisy was the pedal action, and not for the first time from the DSO piano, which needs an overhaul in this regard. Nevertheless this account stressed minor-key Sturm und Drang characteristics if with necessary light and shade amidst the rough-hewn approach and, in the cadenza (Beethoven’s, other choices are available), suitably heroic and reflective, vividly communicative. The slow movement was spacious and deeply expressive – it was good to hear the music given time to meditate, a reverie created – … and into the Finale (which took a while given Beethoven sets up a perfect attacca), rambunctious and frisky, the C-major coda spotted early and here teased into, ending resolutely. As an encore Lortie stayed with Ludwig, the slow movement of the ‘Pathétique’ Sonata, shapely and sensitive.