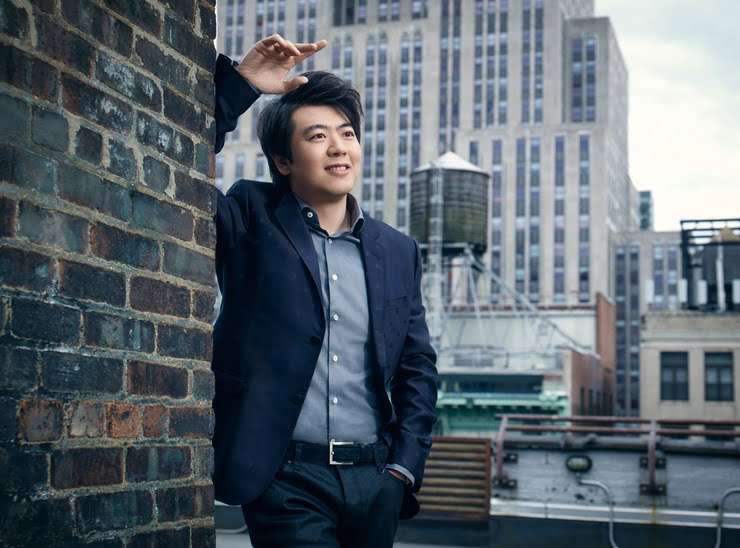 The Detroit Symphony Orchestra added a new programme to its first week of 16-17 subscription concerts. Lang Lang played Beethoven’s poetic and (in the Finale) playful Piano Concerto No.4. The pianist has the opening gambit. Lang Lang was deep and gentle, and the DSO and Leonard Slatkin followed suit to similarly beguile. Lang Lang’s approach was generous and buoyant, subtly shaded; some over-hit emphases aside, this was a less-contrived and -distorted reading than might have been the case (based on past experience) with some notable interplay between pianist and orchestra and a commanding (if not entirely convincing in terms of interpretation) account of Beethoven’s cadenza (of two). This was certainly individual, and such an expansive approach to the first movement reminded of a ‘black market’ CD available in Japan many years ago with Murray Perahia and Celibidache in Munich finding time-taken rapport.

The slow movement (maybe Orpheus taming the Beasts, as Liszt suggested) was properly weighty and belligerent in the strings and soulfully mediated by Lang Lang, although the piano’s outburst towards the close was melodramatic rather than intrinsic. The Finale (sound and picture intermittently lost to your correspondent) was frisky, and the moderate speed was appreciated. Overall this was a performance that counts as personal and, not a euphemism, interesting, if not especially enlightening. For an encore, Lang Lang gave the ‘Ritual Fire Dance’ from Manuel de Falla’s El amor brujo (Love, the Magician), presumably in the composer’s transcription, there is one, which was vibrant-plus and smoky. 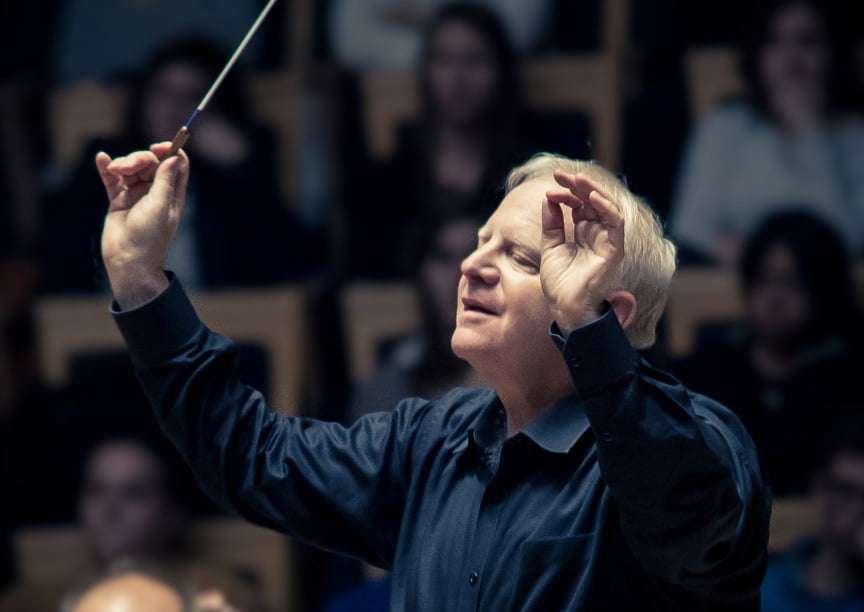 The concert’s first half was Americana all the way and opened with Ron Nelson’s Savannah River Holiday, bright, breezy and filmic, happy and colourful with enticing nocturnal lyricism along the way; harmony and scoring never being predictable the listener’s interest is sustained all through this feel-good piece, which was a joy to discover, played brilliantly. Following which the versatile Morton Gould’s ‘Pavanne’ [sic] with its cheeky muted-trumpet tune (an earworm if ever there was one) is suddenly so familiar. Quite why presenters Charles and Michelle had to intrude after it and duly encumber the silence that should have preceded the opening of Samuel Barber’s Adagio for Strings is beyond me. This sublime and cathartic music (from string quartet to string orchestra and now a great in memoriam statement as well as used in films, such as Platoon and Elephant Man) flowed expressively from Slatkin, seamlessly charted to a searing climax and numbed aftermath; it is the most wonderful piece of music, gets you right there.

The ‘Four Dance Episodes’ that make up the majority of Aaron Copland’s Rodeo, written for choreographer Agnes de Mille, opened with a slightly under-tempo ‘Buckaroo Holiday’ with occasionally uncertain ensemble; tricky music to bring off, however popular the design, although the spirit was inimitably realised. No worries about ‘Corral Nocturne’ and ‘Saturday Night Waltz’, atmospheric and descriptive, phrased perfectly, and the ‘Hoe Down’ never fails, trenchant here with no silent bars to entrap false applause.