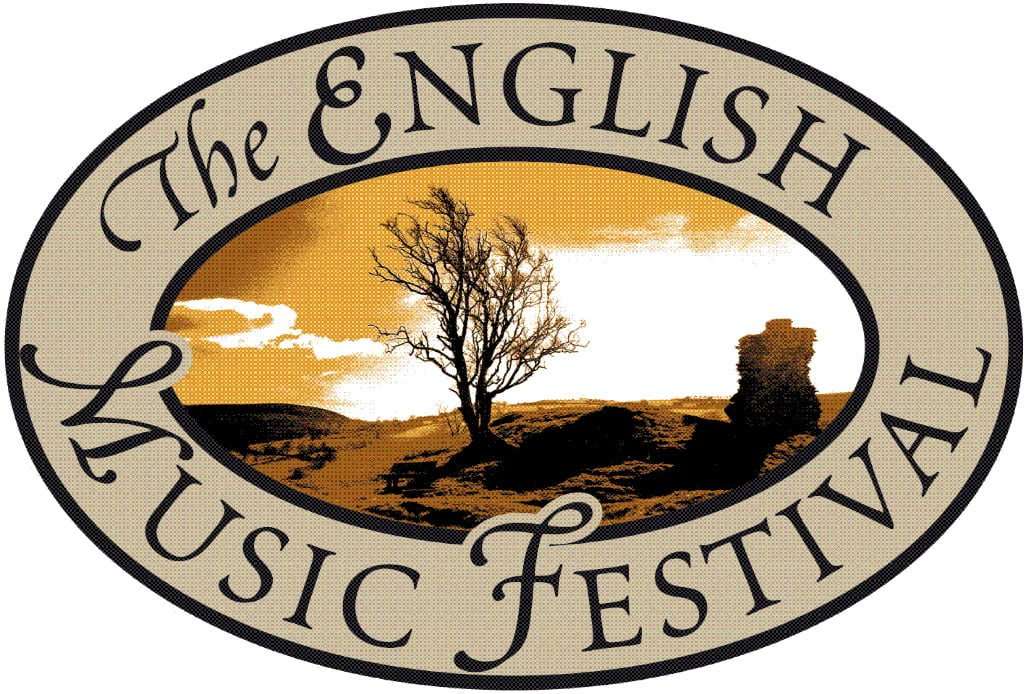 The ninth English Music Festival was launched with, logistically and content-wise, its most-ambitious concert. After the now customary opening gambit, in which those assembled sang William Blake’s paean to a socialist utopia in Hubert Parry’s own low-key yet effective orchestration of Jerusalem (rather than Elgar’s), the programme began with Richard Arnell’s The New Age Overture (1939). Inspired (if not written for) the World Fair in New York – where, at the outbreak of war, the composer found himself stranded, not to return home until 1947– this compact piece is too indebted to Hindemith (notably the ‘Concert of Angels’ movement that opens the opera Mathis der Maler and the Symphony derived from it) to reveal anything more personal, but as an alternately impetuous and reflective curtain-raiser it serves its purpose well enough.

Next came a rare revival (the fifth public performance and the first in 35 years) of the Third English Suite (1919) by Havergal Brian. As with its successor, these evocations of Sussex life and scenes belong to the composer’s most exploratory phase; while its proximity to the (not so) comic opera The Tigers is evident in a questing orchestration that soon infuses the initial ‘Ancient Village’ with rather more ambivalent expression, then endows ‘Epithalamium’ with an energy bordering on abandon. Such is pursued in the equine vigour of ‘Postillions’, before the extended threnody that is ‘The Stonebreaker’ combines those traits of glancing irony and deadpan seriousness as typical of the mature Brian as the driving impetus of ‘Merry Peasant’. Martin Yates steered a resourceful course across this quixotic and endlessly fascinating work. 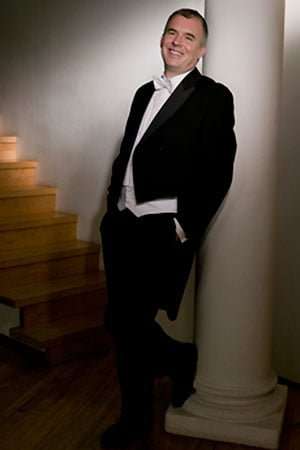 After this, Vaughan Williams’s Bucolic Suite (1900) felt a little too indebted to the Romantic nationalism of its era. Yet it would be churlish not to acknowledge the vibrant appeal of the opening Allegro, haunting elegance of the ‘Intermezzo’ with its rather-more acerbic trio, or robust vigour of a ‘Finale’ whose vaunting coda brings the whole work decisively full-circle. Best was the Andante, its nocturnal overtones resulting in scenic depiction of a warmth and subtlety that was tellingly conveyed through the rapt playing of the BBC Concert Orchestra.

The second half brought a first hearing for the Fantasia (1914) that George Butterworth had drafted before heading to the Western Front where he perished two years later. Its 93 extant bars comprise a rhapsodic though (as with this composer’s earlier orchestral pieces) intently focussed torso as interleaves livelier elements redolent of folksong into a cumulative overall entity whose gradual evanescence, in particular, has an impressionist poise new to his music. Just how this piece would have evolved from here is a moot point, though these 16 minutes make for a satisfying entity such as Yates (whose realisation of E. J. Moeran’s Second Symphony was a highlight of this Festival three years ago) has edited with his customary insight. Its significance in the context of Butterworth’s output as a whole cannot be gainsaid.

The Cello Concerto (1955) was likewise Gerald Finzi’s final work, the composer battling serious illness. By far his largest orchestral piece, its three movements present certain problems of cohesion that were ably negotiated in this fine reading from Raphael Wallfisch – whose pacing of the first movement’s often-disjunctive contrasts was exemplary, and the finale’s interleaving of more ruminative elements between appearances of its infectious theme achieved with admirable deftness. The central slow movement, though, remains the highpoint – music which, whether or not autobiographical in intent, epitomises that sombre eloquence which is a constant of Finzi’s idiom. Yates and the BBCCO were astute in their support, and this revival could not have been more welcome.