Orchestra of the Age of Enlightenment
Christophe Rousset 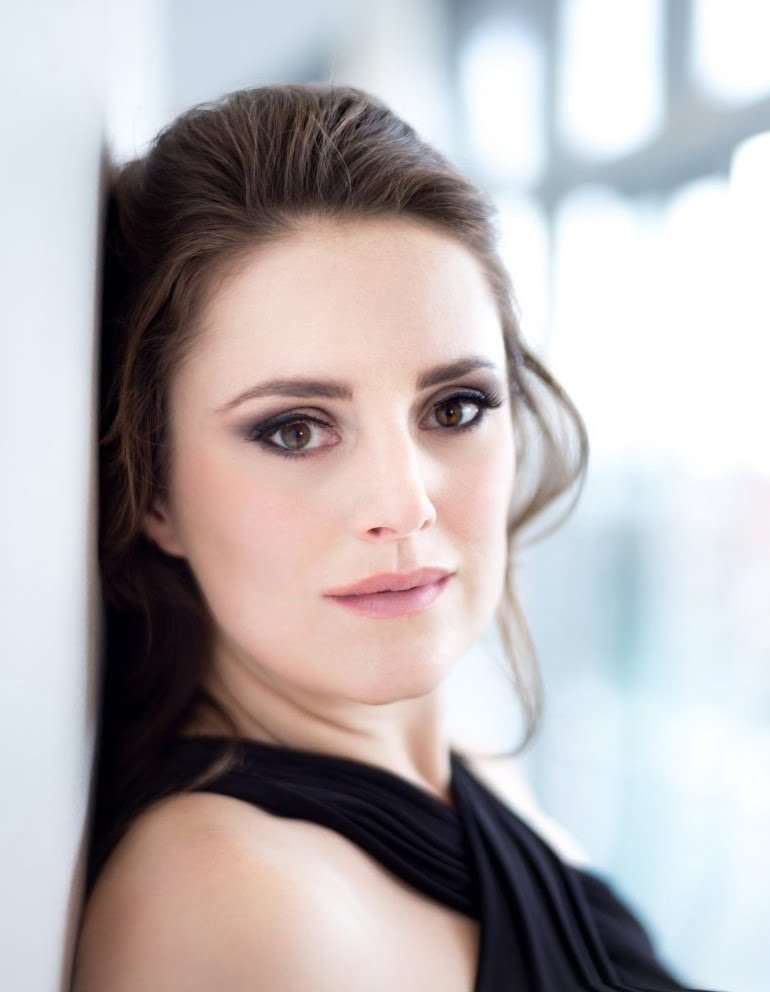 It is testament to a fine performance of Handel’s Semele (1743) such as this, given by Christophe Rousset and the Orchestra of the Age of Enlightenment, that it so irresistibly engages with the pleasures to which the eponymous anti-heroine succumbs, and thereby rather qualifies the drama’s straight-laced moral to be cautious and moderate in what one wishes for. The ravishing qualities of Handel’s music cannot but make us sympathise with Semele as she is tricked by Juno, the jealous wife of Jupiter in the guise of her sister Ino, to demand that he appear to her in his real divine state, in order to exult in the full extent of their illicit passion. And if the drama is meant to chastise us, in turn, for any tendencies on our part to seek “endless pleasure, endless love” as does Semele, what are we supposed to make of the fact that out of her tragic burning to ashes, her son, Bacchus, is brought into life and lauded by the chorus, that is, the god whose name is synonymous with drunken abandon and carousing?

Such is the delicious ambiguity of this work, and quite rightly that was exploited here. Certainly the lightly coaxing orchestral accompaniment to Semele’s aforementioned Air and even more its playful dialogue with her in ‘Myself I shall adore’ played up to, and made ironic, her vain desires. But Louise Alder’s interpretation of the role was winningly warm-hearted and bright, with a light touch in her coloratura that made the character appealing and by no means overbearing, but recognisably human. In contrast, the slightly grainy, reedy performance of Jupiter by James Way made the amorous god seem a touch sly and duplicitous, rather than a purely feckless slave to his passions, even though he gave ‘I must with speed amuse her’ with appropriate alacrity, and ‘Where’er you walk’ with due lyricism. 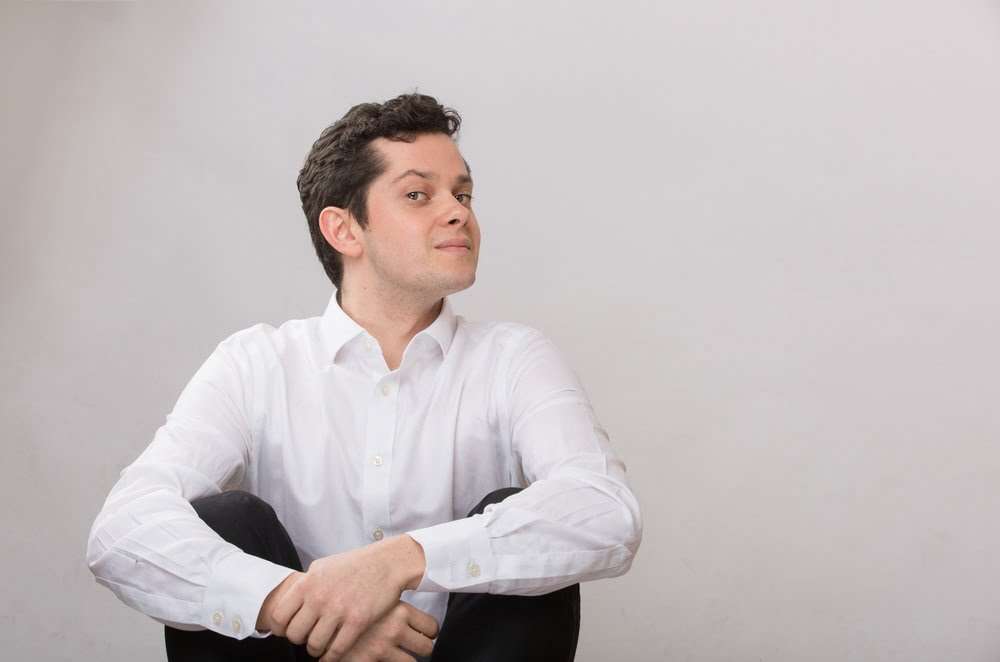 If Rousset brought off an infectious, even delicate vitality with both the orchestra and chorus in several numbers, in others they were capable of underlining the drama’s moral gravity with passages of considerable force, such as in the crisply vigorous chorus ‘Avert these omens’ (like the ‘Hailstones’ chorus from Israel in Egypt in its fury), and the devastating block chords at the opening of ‘Oh, terror and astonishment’ in response to Semele’s demise. The addition of improvised drum-rolls before two numbers also heightened the tension effectively.

In contrast with Semele and Jupiter, Clara Hendrick’s Ino and Ray Chenez’s Athamas made for a musically more direct and level-headed pair of lovers, with less effusive tone in their singing to evoke their feelings, although these remained inchoate here – Ino is initially drawn towards Athamas (despite the fact that he is intended to become Semele’s spouse) but the happy resolution of their relationship was cut from this performance.

Catherine Wyn-Rogers was more nuanced, even humorous, than a fearsomely jealous wife, although in her numbers seeking revenge she sustained a frenzied rage with the OAE that looked ahead to the great mad-scene for Dejanira in Hercules which Handel composed a year later. But Wyn-Rogers showed that the goddess can be as coquettish and alluring as Semele in the satisfied levity she expressed in ‘Above measure is the pleasure which my revenge supplies’ once Semele has received her comeuppance. Ashley Riches combined authority and wit in the two roles of Cadmus (the father of Semele and Ino) and the god Somnus, yet again demonstrating his fine abilities as a musical actor. That was consistent, then, with Rousset’s alert view of a work which was shocking to its first, Lenten audiences, who failed to see that the real genius of Handel’s composition lies not in any impulse to overt moralising, but in appealing directly to heart and emotions through the very human faculties of feeling and empathy – even for flawed, mortal characters.