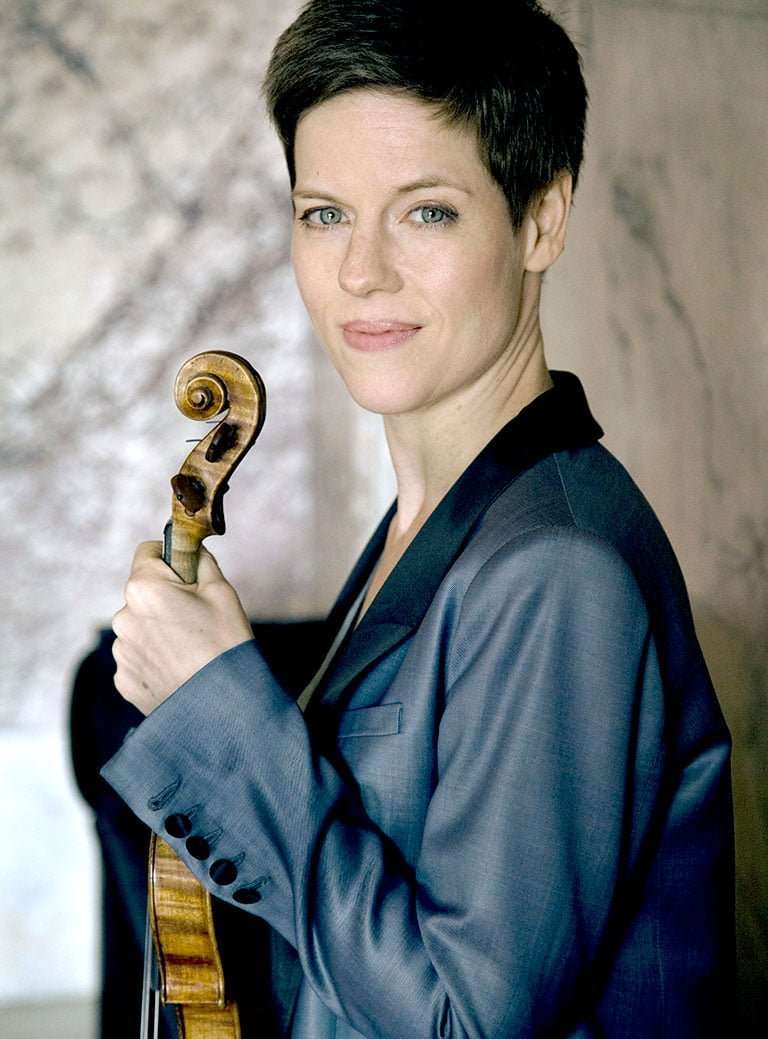 Isabelle Faust has built an enviable reputation, recognised through a clutch of prizes, and recently made her debut with the LSO, and she and Alexander Melnikov won an ECHO Klassik award for their complete Harmonia Mundi recording of Beethoven’s Violin Sonatas. Brahms was their focus at Wigmore Hall, including his contribution to the FAE Sonata, a collaborative work written in 1853 as a gift for Joseph Joachim, incorporating the violin-virtuoso’s motto “frei aber einsam” (free but lonely), its FAE cipher threaded through each of the four movements in the manner of a leitmotif.

If the tempo for Albert Dietrich’s opening movement was marginally safe (causing some loss of dramatic impetus), it allowed us to bathe in Faust’s luxuriant tone and also drew attention to the bravura accompaniment. By contrast, Robert Schumann’s gentle second-movement ‘Intermezzo’ is wonderfully song-like and showcased the warmth of Faust’s middle register and Melnikov’s attentive support. Her poised cantabile, without any trace of indulgence, was the perfect match for Schumann’s lovingly-crafted offering. Exhilaration returned with Brahms, his familiar C-minor Scherzo’s pounding octaves and low forte triplets – hammered out by Melnikov and Faust for all their worth – and which revealed the dark-flavoured palette of her 1704 ‘Sleeping Beauty’ Stradivarius. The flamboyant coda of Schumann’s finale revealed each player’s understated virtuosity where cascading scales and arpeggios dazzled the ear. 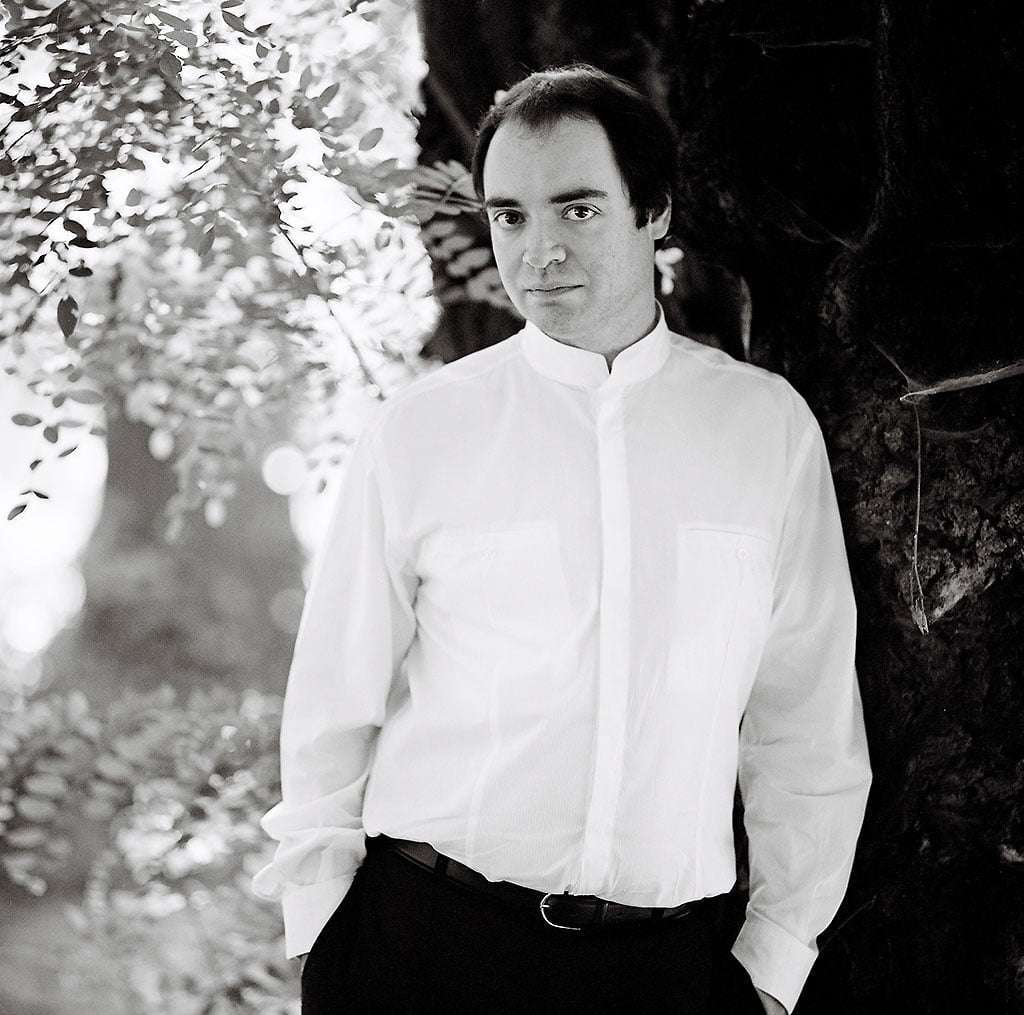 Brahms waited 25 years before venturing further into violin-and-piano territory, and the first of his Sonatas, written amid the beautiful mountain scenery of southern Austria. Its tranquillity must have affected Brahms deeply for this work is amongst his most relaxed and lyrical works, tailor-made for the poetic sensitivities of Faust and Melnikov. She brought effortless grace to the work’s hesitant opening theme, simultaneously vulnerable and assured, and in the coda she soared up to a delicate high G as if unfolding spun-silk. In between she captivated us with her understated manner and purity of sound. She found a more intimate approach for the slow movement emphasising, in its closing pages, Brahms’s interior world, as if to remind of the “frei aber einsam” association. For the finale her sweet tones perfectly addressed the music’s romantic effusiveness.

After the interval Sonata No.2 afforded further examples of Faust’s extensive palette, including diaphanous extensions to that delightful opening five-bar melody and an unforced muscularity in the first movement’s development section, where Melnikov was not afraid to urge the music onwards. He also gave nimble support in the faster passages of the central movement, its outer paragraphs marked by a special emotional charge. The opening idea of the concluding Allegretto (offering pre-echoes of Elgar) could have been written for the viola, and here, in her lowest register, Faust found a rich creamy layer, nothing semi-skimmed in its full-fat sound and delivered with no hint of false sentiment.

In its restraint one might think this to have consciously been Brahms’s farewell to the ‘violin sonata’, thus the intensity that marks the outer movements of his D minor Sonata (1889) could come as a surprise. A well-judged opening Allegro kept the inner tensions alive with plenty of room for Faust’s singing tone in both the main themes. The duo responded with rapt intensity to the serene Adagio, its long-limbed melody lovingly drawn out and that chain of double-stopping made achingly beautiful. This marriage of sensibilities continued in the light-as-air Scherzo, each player knowing just when to emerge from the shadows. It was in the Presto agitato (a tarantella in all but name) that we encountered moments of volcanic energy – the opening bars notable for their exceptional (and welcome) ferocity. But also, in this vigorous finale and in the encore (the third of Schumann’s Opus 94 Romances, originally for oboe), Faust made clear that she is incapable of producing an ugly note or misshapen phrase. I look forward to when she and Melnikov record Brahms’s Violin Sonatas. Who knows, it may garner another award.