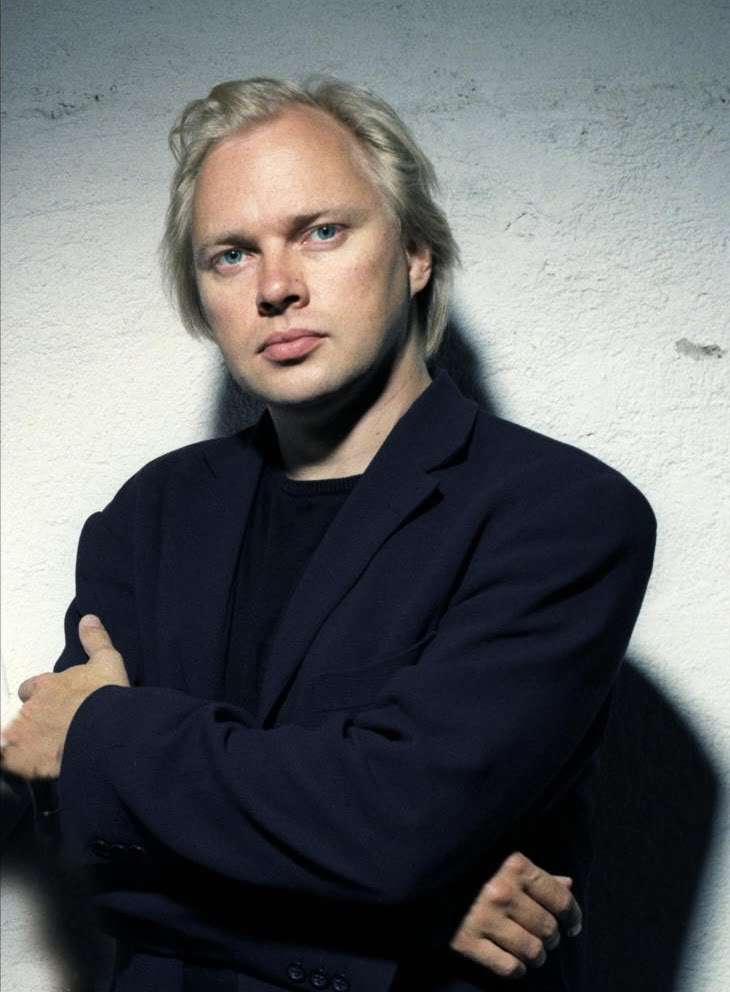 Founded by the late Kâmil Şükûn, the Istanbul Recitals series has been running for ten years, in which time it has established a classy niche for itself, with a cultured subscription audience and a discerning roll-call of artists. This season’s pianists have included Bavouzet, Volodin, Jablonski, Dinnerstein, Restani and Hewitt. From the beginning the emphasis has been on international performers to the exclusion of home-grown talent, distinguishing it from both the Borusan Istanbul Philharmonic and the Istanbul Music Festival. Concerts are held in one of the most exclusive, alluringly leafy settings in Istanbul (home in recent years to exhibitions of Rodin, Picasso and Dali), the crush bar overlooking the waters at Emirgan. Housing a responsive Steinway D, alternatively a Fazioli should occasion demand, the 330-seat auditorium is designed like the interior of a seed pod, innovatively ribbed and unremittingly black. Suggestive of a private cinema, it’s not everyone’s idea of a concert room, but the acoustics work well, tolerating extrovert display as much as inviting intimate reflection.

Drawing a full house, Roland Pöntinen’s recital – a journey of stories and endings – was a high-profile, thought-provoking encounter interlaced with pertinent, personable asides: ever the complete, communicating musician, Pöntinen’s always been a pianist-creator comfortable using language.

His Chopin group established the tone of the evening, notable as much for clarity of fingerwork and some remarkably intricate pedalling as the ability to sustain long legato phrases, construct big paragraphs, and place full-throated climaxes free of rush or impetuosity. Cadences, Ronald Stevenson used to say, determine a composer’s signature; likewise a performer’s. Pöntinen’s were consistently special, fragrantly beautiful in their half-said murmurs, their sensual languor, their delicate yes/no finality. The lonely A-minor resolution of the F-major Ballade was an extraordinary first high. I doubt if I’ve ever heard it voiced or decayed quite so perfectly. Likewise the closing chords of the G-minor Nocturne (a “mazurka gone astray”, we were told), which coalesced ideally in Pöntinen’s hands, the dances, chorales and shadows of its restless Shakespearean night framed simply, without complication or exaggeration, the tempo pliant and yielding yet firm in direction.

Chopin’s spirituality (combined with cascading waterfalls and splintered mirrors in the Third Scherzo) linked into Liszt’s ‘Bénédiction de Dieu dans la solitude’, sonorously weighted, an account of limpid right-hand work, rich balances, and grandiose adoration, Romantically focussed and never for an instant crude in tonal quality. Bloomed and hushed, tolling a message across religion and strife, the wide-spread final three chords, unbroken and armonioso, stilled the room. “Whence comes to me, O my God, this peace that overwhelms me? … A new man is born again and starts anew” (Lamartine).

From the onset, Chopin’s Ballade – a reading in tinted colours where the storms of the page approached rather than violated the moment, where the pastoral wanderer survived – had afforded ample evidence of Pöntinen’s fecundity as a story-teller. With Book I of Debussy’s Préludes he triumphed magnificently. Here were scenes, atmospheres and characters, shades and sounds, stillness and explosion, and dreams and dances in wonderful juxtaposition, each a road, an emotional chemistry, to a personal somewhere.

Debussy’s Préludes invite us to release our imaginations, to lose ourselves in pagan perfumes, to wander the shadowlands of spirit-memory. Like Michelangeli used to do, Pöntinen opened a rarified window on their world, scarcely a glimmer of light to detract from his tone-painting, not a suggestion of clapping to break the magic. With two encores – Ravel’s Menuet antique and the first of Satie’s Gymnopédies – we went out into the warm night, a full moon hanging over the Bosphorus, saddened that the passing and partings of time would not let us hold the hour but grateful for the memory.