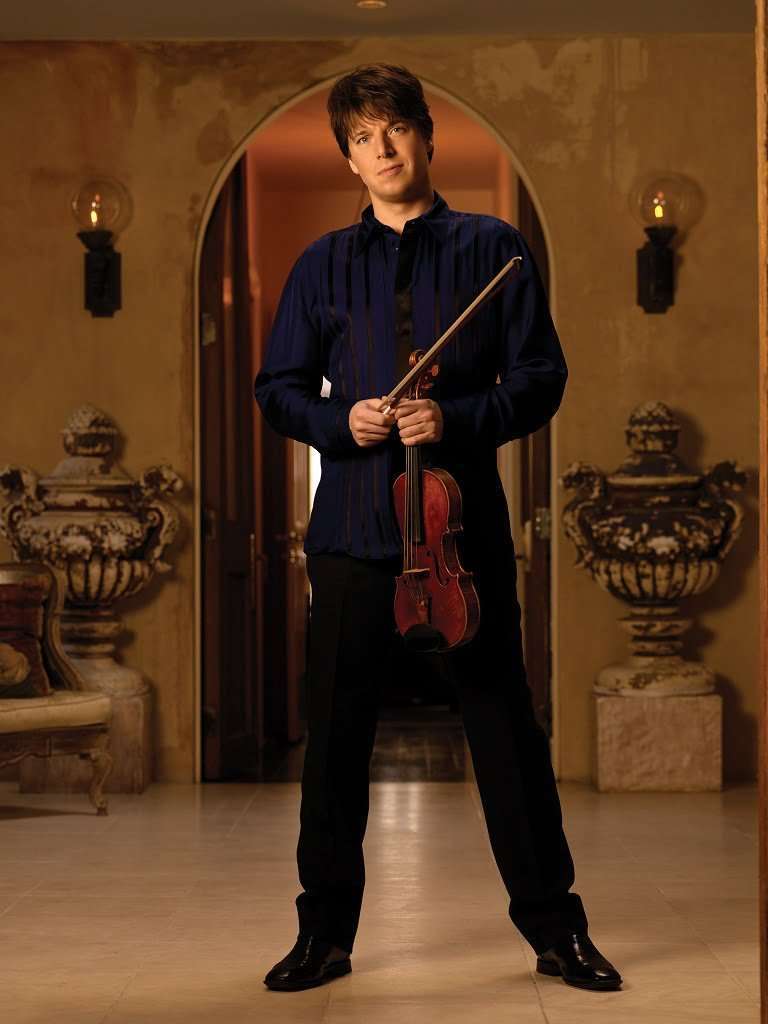 When four soloists get together to play chamber music, the rewards can be great but the sound can be too great. There were times in the outer movements of both the Piano Quartets when I felt that less concentration on sheer tone would help the music to blossom more gracefully. In the Suk, Joshua Bell’s intonation even became imperilled.

I had opened my programme to be confronted by an article headed “The Charm of Czech Music”. As charm is not the first word I would choose, to describe the products of the composers of Bohemia and Moravia, I looked for the name on the end of the piece: Steven Isserlis. Perhaps the distinguished cellist was hoping to proselytise for this wonderful corpus of music. Certainly the audience seemed a little different from the crowd one usually encounters at Wigmore Hall – notably, there were quite a few young or young-middle-aged people, perhaps attracted by the names of the star players. The very pleasant man sitting next to me had never been to a chamber music concert before, let alone to the Wigmore Hall.

So far, so good, but the three works in the first half of the recital may well have been unfamiliar to the majority of the audience. As I walked past the queue for the Ladies at the interval, I heard one plaintive voice say: “I didn’t hear a single tune.” Well, I heard plenty of tunes, but then I have known all three pieces for decades… 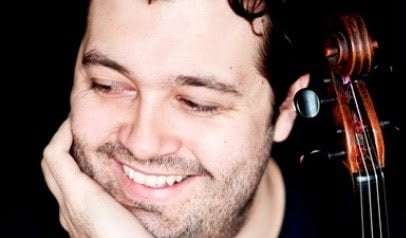 As it stood, the programme might have been chosen by the Cellists’ World Domination League. Isserlis was perforce absent from the Janáček but he had wonderful solos in the slow movements of the other three works and acquitted himself with his usual artistry: in the Suk and Martinů he summoned great reserves of Innigkeit, while the solos in the Dvořák were played con amore, with well-judged portamento.

Suk’s Piano Quartet was written only two years after Dvořák’s masterpiece but already showed the different, more Romantic, approach the younger man was to take throughout his career. This performance, with the lid of Jeremy Denk’s piano open on the long stick, was very passionate. As I indicated at the outset, a little more moderation might have helped the first movement – where Suk hammers away at a six-note motif – to flower more naturally, but the quieter moments were beautifully done.

Joshua Bell seemed to be a different player in the Janáček. Suddenly all excess was swept aside and everything came into focus. The partnership with Denk – whose playing just seemed to ‘happen’ all evening, so immaculately prepared was it – brought out all the little details of Janáček’s writing, while at the same time making the structure apparent: a lovely performance.

Isserlis plunged into the busy outer movements of the Martinů like a man possessed but once again the partnership with Denk kept the music on course and brought out the infinite variety in the composer’s little chorale fragments.

I have already mentioned the Lento of the Dvořák. In its more agitated moments I again wondered if everyone was simply giving too much, but the feeling soon passed and the lovely third movement, not really a Scherzo but more like a folk-inflected waltz, was gorgeously played in all its episodes. A little more ‘conversation’ in the finale would have made it even better, but it brought the evening to a rousing close.

In the Piano Quartets Lawrence Power was his typical collaborative self, the very soul of promptness and supportive harmony, but had few opportunities to unfurl his famous viola tone. His chance will come this Saturday, when Pamela Frank – and how nice to see her back on the circuit – joins the same four players for Dvořák’s mature Piano Quintet.