Mozart
Idomeneo, K366 – Dramma per musica in three Acts to a libretto by Giovanni Battista Varesco after Idoménée by Antoine Danchet [staged concert performance; sung in Italian, with English supertitles] 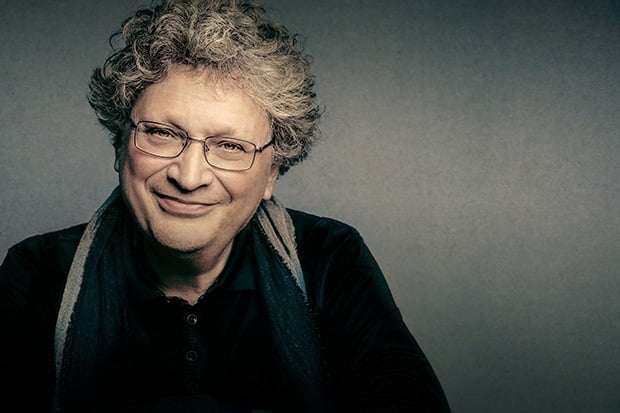 The 50th Lincoln Center Mostly Mozart festival continued with this intimate-yet-gripping concert performance of Mozart’s first mature operatic masterwork, the 1781 opera seriaIdomeneo. Largely unperformed in the years after its premiere, it witnessed a resurgence in popularity in the last century, rediscovered as a vehicle for impressive vocal feats, Mozart gifting all four of the lead roles with breathtaking arias.

Although Idomeneo may be the titular monarch it was René Jacobs who was the true king of the evening: the Freiburg Baroque Orchestra offered an intensely textured rendering of Mozart’s colorful writing. Intimate moments were handled with poignant delicacy, and the bombastic rendering of mythical drama – such as the appearance of a giant sea-monster or the otherworldly voice of Neptune rang out. The cello-playing by Guido Larisch lent further nuance with his recitative accompaniments. 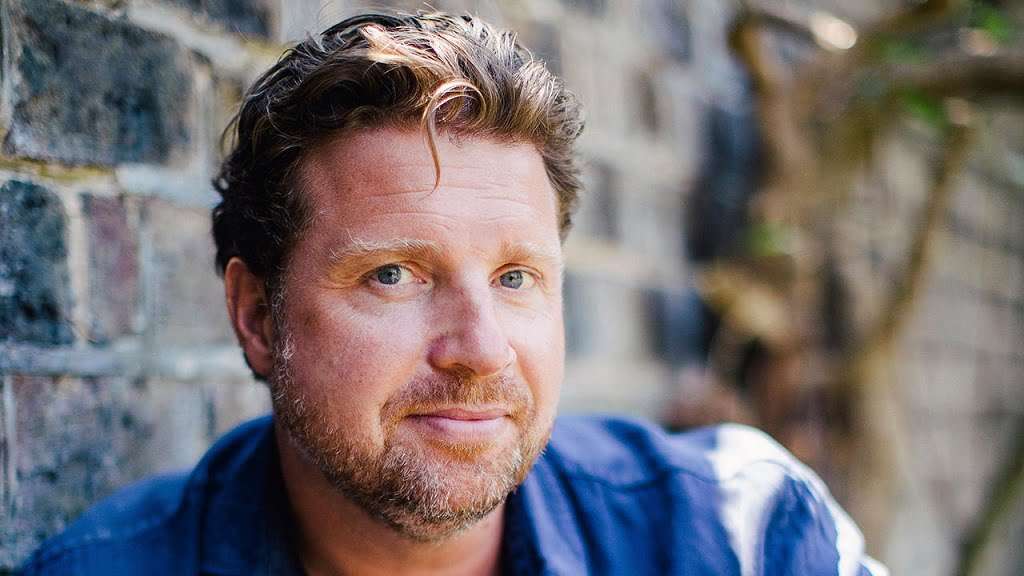 The opera focuses around the Cretan king Idomeneo who, when returning from victory in the Trojan War, promises to sacrifice the first person he meets upon arrival to Neptune. To his despair, the unwitting victim is his son Idamante, and then Idomeneo tries all he can to avoid fulfilling this duty.

Jeremy Ovenden brought a light tone to much of his portrayal of the title character: he was pensive and often restrained. Ovenden sang with great control and managed to inject vigor at significant moments – such as the fiendishly difficult Act Two aria ‘Fuor del mare’. As Idamante, Gaëlle Arquez sang with rich, creamy timbre when serenading Illia, the Trojan princess with whom he is in love, and became more insistent as the dramatic tension intensified. 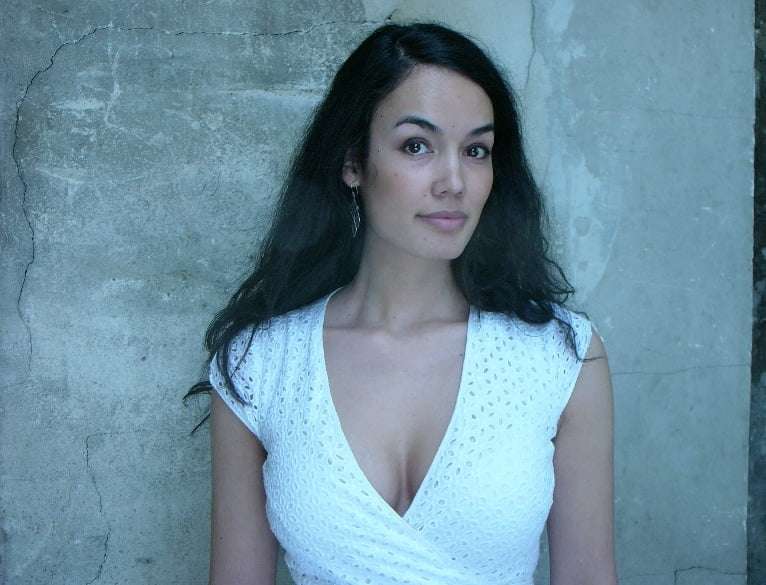 Sophie Karthäuser sang Illia. She gave voice to her character’s conflicted longings with a shimmering, rosy soprano that compensated for what it lacked in clarity, and with hauntingly sustained top notes sung without vibrato. Alex Penda was a formidable Elettra, the Greek princess who hopes to win Idamante’s affection – the character flirts with madness, and Penda portrayed Elettra’s psychological unraveling with throaty, sometimes-raw singing that matched the fire in Mozart’s music, and she massaged pianissimo high notes with skill. Julien Behr was an imposing Arbace, while the lower voices of Nicolas Rivenq and Christoph Seidl were well used as, respectively, the High Priest and Heavenly Voice.

Idomeneo may have originally been performed with grandiose stage effects, but none were necessary on this occasion, for Jacobs marshaled his forces to depict this immense scale entirely through Mozart’s music.