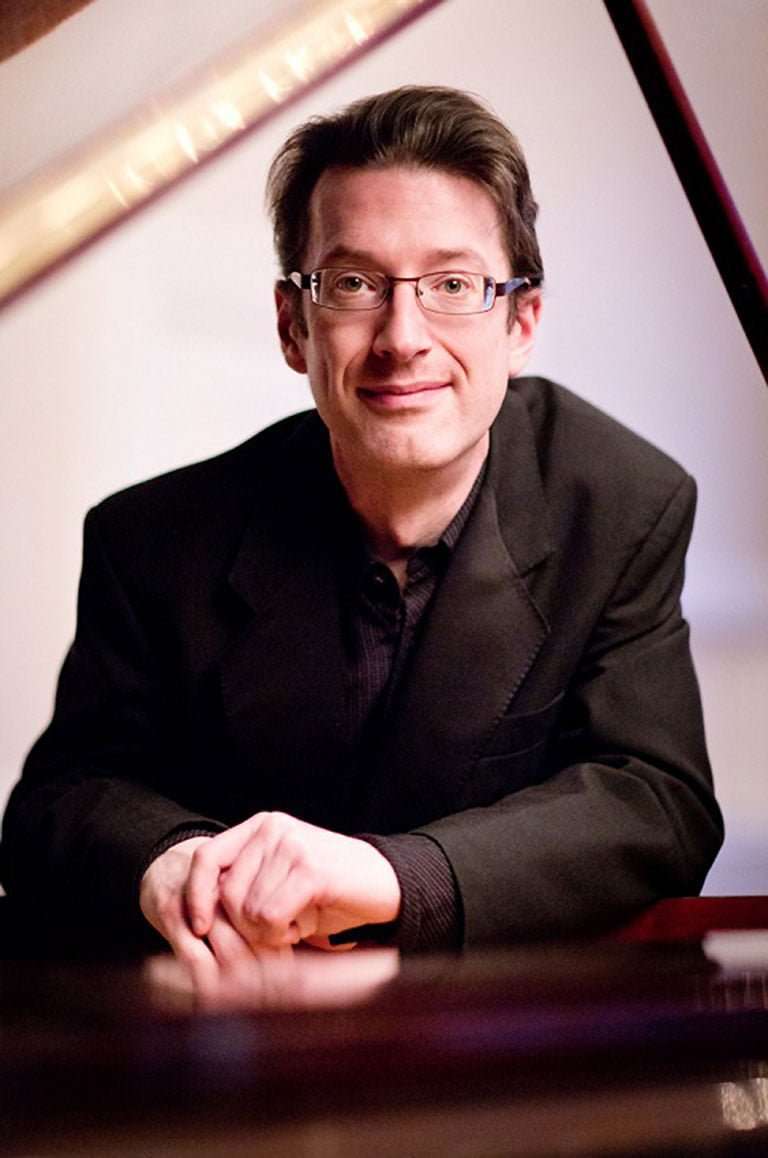 Llŷr Williams is concurrently offering two complete cycles of Beethoven’s 32 Piano Sonatas – a three-year project shared between Wigmore Hall and the Royal Welsh College of Music & Drama. The London series began last October and concluded on a high with an exceptional account of the ‘Appassionata’. Unfortunately, Classical Source was unable to cover the second leg (February 25), and this third found Williams inspired throughout.

It was not an obvious move to open with ‘The Tempest’, but it was a canny one, for Williams from the off was able to shroud the music in mystery and transport the listener, notes hanging in the air with suggestion and then contrasted with angular faster music – and everything belonged. It was Beethoven’s secretary, Schindler, who asked the composer what the work was about. “Read Shakespeare’s Tempest” was his boss’s response. Whatever lay behind Beethoven’s reply, Williams certainly created magic circles and vibrant pulsations. The slow movement, similarly enigmatic with another arpeggiated preface, was of rapt stillness – and, enlighteningly, pointing the way to Schubert – while the finale was moderately and therefore perfectly paced to create a spinning-wheel effect, Williams bringing some delightful lilt until he literally gestured the music to silence. Suddenly it seemed as if Prospero had been present all of the time.

The other two Sonatas of Opus 31 are very different, one from another and from ‘The Tempest’. The four-movement E-flat is full of whims and fancies, given by Williams with a delicious sense of enjoyment, which brought out the music’s witty Haydnesque qualities. The pianist’s nimble fingers were always poised, capturing well the stealth of the Scherzo and the gleeful finale – both movements cast in ‘popular’ terms yet with an elevation of means, Williams driving them along if with care and attention.

From 1802 to 1816 may not be many years, but from such japes as eventually wind-up Opus 31/1 to the concentrated profundity of Opus 101 is a world apart if of course from the same creative genius. These Sonatas shared the recital’s second half. In the A-major Williams created an ethereal first movement, while pulling no punches when required, and (with once again a spot-on tempo) articulated the Scherzo in bracing fashion then melting the Trio into starlit clusters. The Langsam und sehnsuchtsvoll (slowly and longingly) third movement, a brief meditation that recalls the opening one, bordered on the existential here, and then the finale erupted with joy and foot-tapping vitality, the fugal writing given with dexterity and clarity.

As a thoughtful encore was the last of Robert Schumann’s four Nachtstücke, Opus 23 – ‘Rundgesang mit Solostimmen’ – dark yet luminous, and consoling. Llŷr Williams returns to Wigmore Hall on October 3 for the fourth recital. This Beethoven adventure has reached the don’t-miss stage.