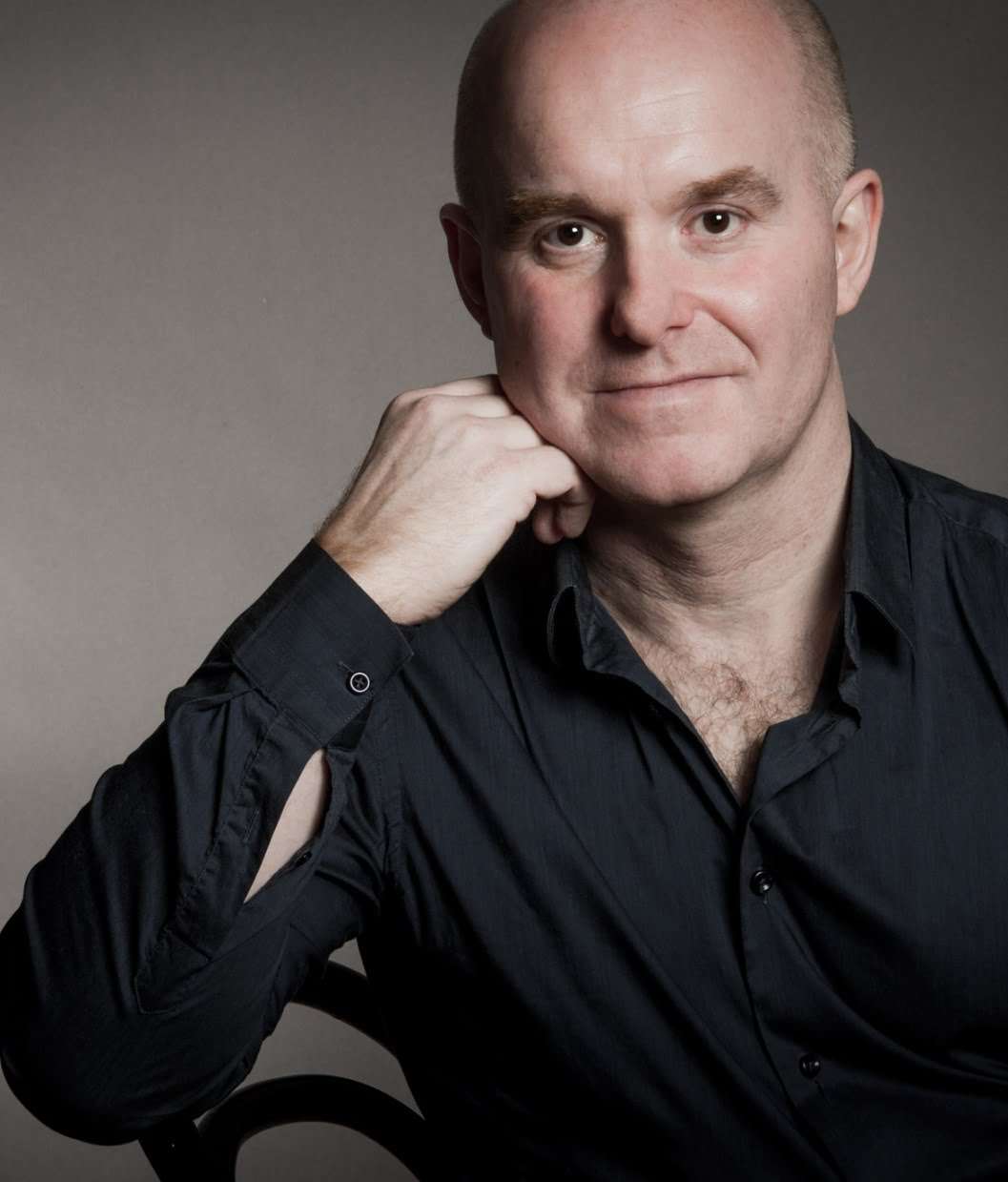 With his third English-language Biblical oratorio Athalia (1733) Handel was experimenting with the form of this still nascent genre that would achieve fuller dramatic expression in the epics of the 1740s, by which time the composer had completely retired from opera. Athalia is a relatively small-scale narrative that stands apart from most of his other oratorios in that it focuses not so much upon the beleaguered nation of Israel at large, fighting off one or other enemy in Palestine, but rather upon the more private palace intrigue of the eponymous apostate Queen. Not only has this daughter of Jezebel tried to turn the Jewish people to the pagan worship of Baal, she has murdered her own grandchildren in order to consolidate her position on the throne. As intimated to her in a dream, however, one grandson, Joas, was spirited away to safety in the Jewish Temple, where he survives to be acclaimed the new and rightful leader of the Jews, on whose behalf Athalia is murderously deposed in turn.

Handel had yet to develop the chorus as a fully dramatic protagonist in its own right, either as the crowd of Israelites or their opponents, as he would do in the more multi-layered masterpieces to follow. Here, in several numbers, the choir merely appears alongside, or as the backing to, a vocal solo, and otherwise in fully-fledged choruses only in a handful of instances, to make standard acclamations of faith in God, “the true church”, and “save the king” (pointedly lauding the Protestant Hanoverian regime in Jacobite-leaning Oxford, where Handel first performed Athalia). Perhaps for that reason, the London Handel Singers’ emphatic rendition tended to be anonymously resolute rather than more idiomatically characterised, although they clearly enjoyed he ebullient and galloping number in the guise of the Israelites’ foes (‘The gods, who chosen blessings shed’).

In keeping with this intimate and interior drama, Laurence Cummings directed an account of this succinct work that was dainty and decorous rather than portentous, with the modest-sized London Handel Orchestra (at least in the context of the spacious St John’s). Where Grace Davidson exuded an, at times, tremulous innocence and freshness as Josabeth (the faithful Jewish aunt of Joas) Anna Devin was an impressively forceful, desperate Athalia as she defensively promoted her claim to authority and confronted her foreboding dreams. Both have clerical advisers, equally well contrasted here – Rupert Enticknap’s Jewish High Priest, Joad, resolute and confident; Anthony Gregory’s pagan Priest of Baal, Mathan, more deliberate in his mellifluous, wily allure. Christian Immler sang with alacrity and command as Abner, the Captain of the Jewish forces, in counterpoint to the breeziness of treble James Thomson’s guileless account of the young king-to-be, Joas – in Christian typology, an Old Testament foreshadowing of the precocious child Christ, found in the Temple discoursing learnedly with the elders.

On the whole this was a solid and committed performance of Handel’s little-known setting, though there was room for somewhat more dramatic incident and vigour in a work that was based on a play by the great French writer, Jean Racine.