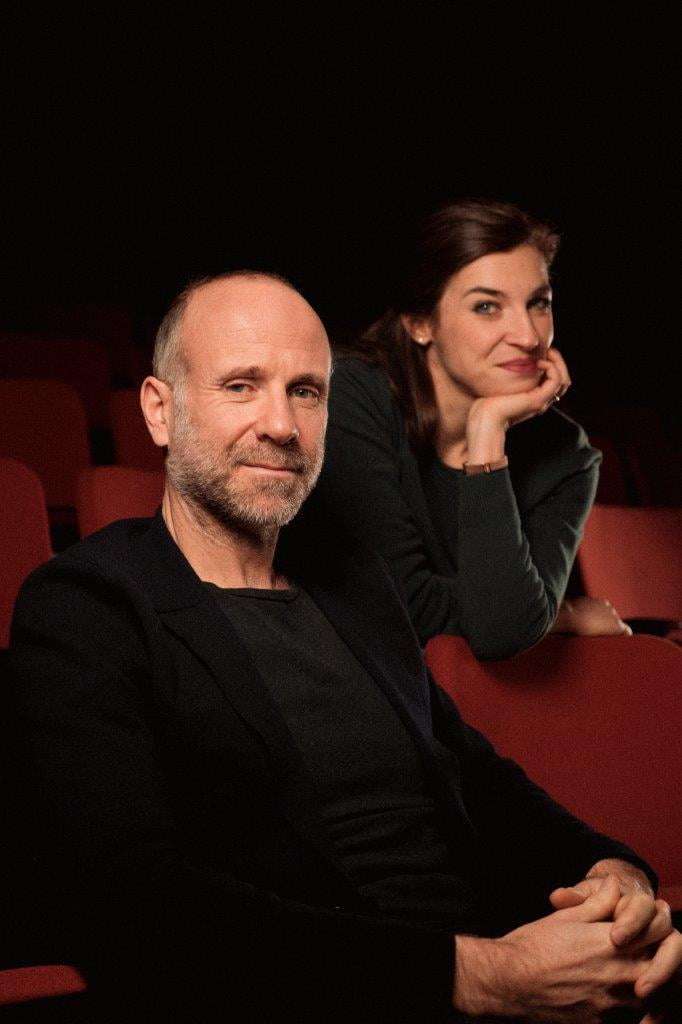 For a period of four years in the 1730s, Handel – the one-man phenomenon who dominated the musical scene in London for half a century – faced stiff competition from a rival opera company, the Opera of the Nobility. One of his star singers, Senesino, defected to it, and the services of another prominent castrato, Farinelli, and of the increasingly famous composer, Nicola Porpora, were enlisted. Gruelling as that may have been, it spurred Handel on to compose some of his finest and most-enduring operas, such as Orlando, Ariodante, and Alcina. Porpora’s fame may have long since waned in relation to his rival’s, but pitting these two musical forces together once again in this programme demonstrated how the Italian deservedly drew some tribal support away from Handel in that phase of his career.

Giuseppina Bridelli’s performances of the varied arias selected (oddly not all from that specific period) were technically agile and reliable in the way she held the long lines with consistent clarity. However, there was not so much corresponding diversity in colour, with a similar glottal timbre in slow and fast music alike, where contrast is crucial in such Baroque music in order to effect its heightened emotional states.

In the more ebullient numbers her singing did not carry strongly over the robust accompaniment of Le Concert de l’Hostel Dieu, and in the hushed intensity of Handel’s ‘Stille amare’ from Tolomeo, for example, there lacked a closer, rapt dialogue with the ensemble that would have drawn us in more. Vibrato applied a mite too soon on long notes and executed a tad too quickly was the default means of imposing tonal depth on phrases, and perhaps became predictable. A relatively brisk ‘Scherza infida’ fared somewhat better, though less so in the directionless embellishments of its da capo section which lost sight of the underlying melody. It was a pity that a more animated presentation was reserved only for the end of the recital with the heroic ‘Qui ti sfido, o mostro infame’ from Handel’s Arianna, and a more plangently expressive one for slow music in ‘Lascia ch’io pianga’ (from Rinaldo) as an encore.

The contribution of Le Concert de l’Hostel Dieu was generally bright and airy, for example providing some fizzing fast passages in Porpora’s ‘Il gior qualor s’aspetta’; a wiry even acerbic account of his Sinfonia da Camera; and a polite and refined rendition of the dances that Handel incorporated at the end of Act Two of Ariodante (to depict Ginevra’s dreams) and in Alcina. Franck-Emmanuel Comte led the ensemble with discretion throughout, with a serious and broad performance of the Overture to Semele to start, and a consistently forthright approach to each aria, if responding less to each dramatic twist and turn.

Nevertheless, the contrasts in style between Handel’s more contrapuntal and daringly harmonic range, and Porpora’s simpler, more lucidly melodic textures were well exposed, and fortunately, nearly three centuries on from this great artistic rivalry, audiences now have no need to play the zero-sum game of choosing which of these composers to favour to the exclusion of the other, but can appreciate their achievement equably and rewardingly.