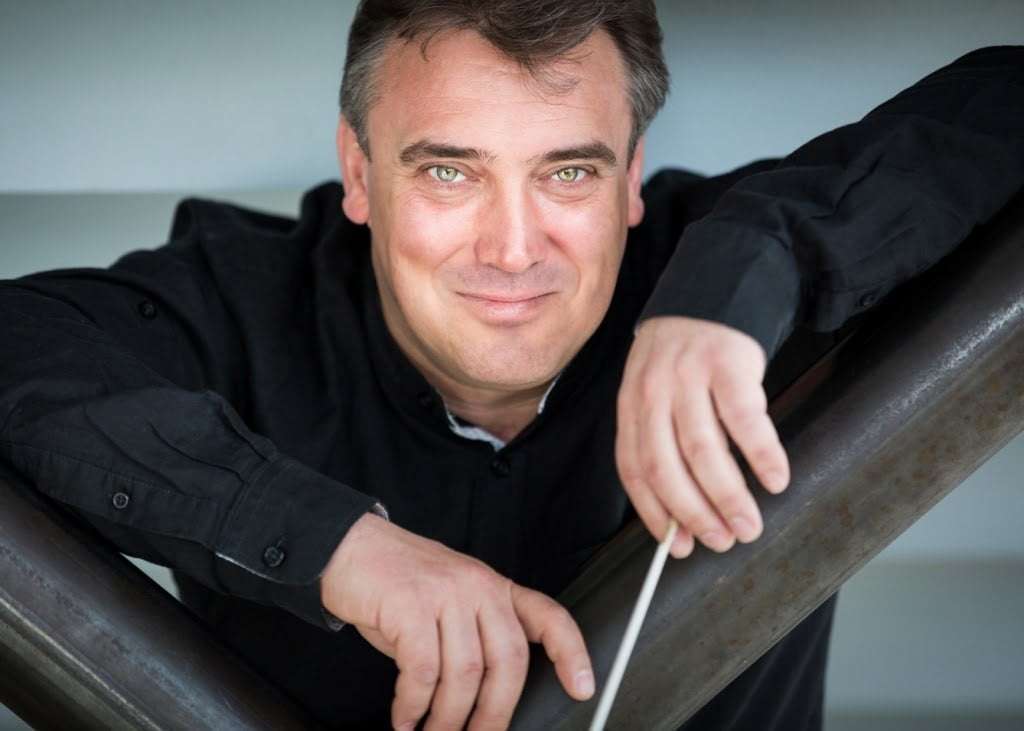 The London Philharmonic’s Mexican Magic concert was billed as “a celebration of Mexican classical music in the Year of Mexico in the UK in the year 2015.” It turned out to be a rather cursory whizz through generations of Mexican composers from the nineteenth-century to the present day, each of the four ‘classical’ composers represented by a short work, with the main (and longest) interest in this Friday Night is Music Night-style event handed to the Symphonic Dances from West Side Story and a group of popular songs, with a bit of Gounod to underpin nineteenth-century Mexican music’s European aspirations.

The story of Ricardo Castro’s opera Atzimba (1900) – about an Aztec princess and a Spanish conquistador losing their hearts metaphorically and literally to each other – has a luscious, verismo ‘Intermezzo’ with nothing Mexican about it apart from the story. The Mexican heat kicked in with Federico Ibarra’s Sinfonia No.2 (1993), a primary-colour score which could have been applied to a film or a ballet, based perhaps on a Miraculous Mandarin undergoing a violent Rite of Spring, heavy on brass and percussion and bursting with Hispanic temperament. 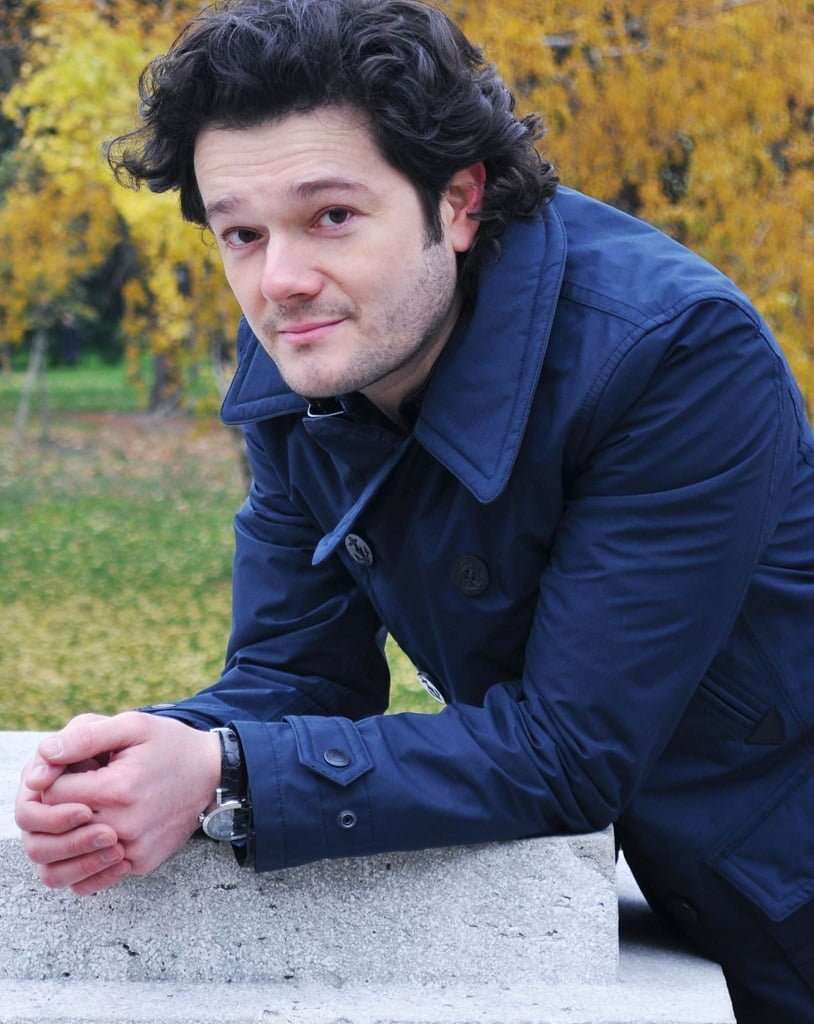 The evening’s guest soloist, if not his music, was echt-Mexican, in the form of the young tenor Arturo Chacón-Cruz, a protégé of Plácido Domingo, with a distinctive lyric voice of great quality, which he knows well how to exploit, along with dark good looks and a Domingo-style way of engaging with the audience. ‘L’amour, l’amour’ from Gounod’s Roméo et Juliette showed of a voice that isn’t huge but is very cultivated, with elegant access to a thrilling top range.

Then in his group of popular songs by Maria Grever (a pupil of Debussy), Consuelo Velasquez (recorded by The Beatles) and Agustin Lara (Mexican-born, Spanish-raised), the gloves came off, with Señor Chacón-Cruz going to town with machismo and emotional overload, arms wind-milling expressively, hands clasped over his ardent corazón. In ‘Besame mucho’ (Kiss me lots) he shamelessly applied his seductive qualities, helped by equally swooning work from Spaniard Jaime Martín, the LPO and a stylish piano accompaniment from Cliodna Shanahan. ‘Granada’ released a torrent of passion, which Chacón-Cruz jiffed-up with Flamenco melismas. Two encores, which had the audience purring, homed in on further love (‘Amor eterno’) and just one more kiss (‘Solamente una bes’). He was terrific.

The LPO showed off in a brilliant performance of Leonard Bernstein’s West Side Story music, which put the rest of the programme into the shade, both for its singular expression and coruscating orchestration (by Irwin Kostal and Sid Ramin). Martín set the scene with a marvelously sly, heavy tempo and the musicians supplied liberal ‘cool’ with finger-snaps, uninhibited shouts of “Mambo” and wailing trumpet and saxophone. Silvestro Revueltas’s Sensemayá (A Chant for Killing a Snake) lived up to its title with impressive violence and made me wish there had been more from this USA-trained, socialist composer. The same goes for Arturo Márquez’s Danzón No.2 (a calling card of Dudamel and his Bolivar Orchestra), which left the audience on a mariachi high.