Ladies of the London Philharmonic Choir 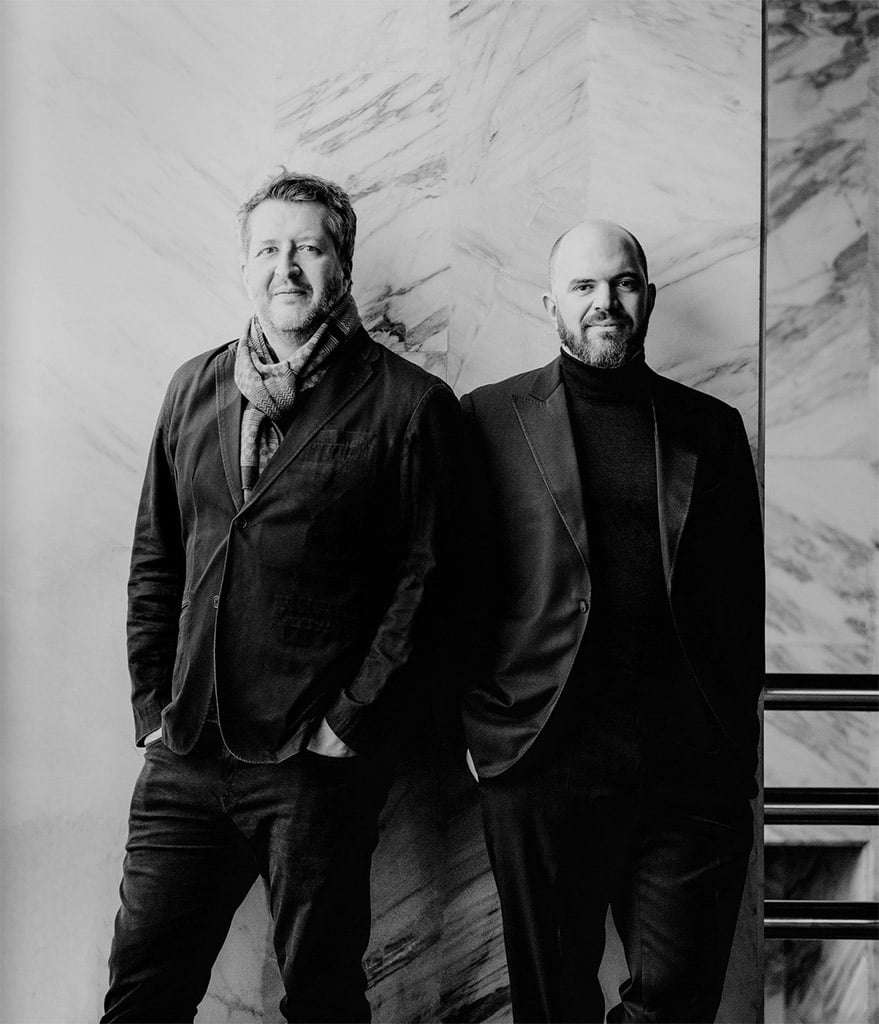 A distinguished pianist in the audience for this UK premiere of Thomas Adès’s new Concerto for Piano and Orchestra apparently remarked something like ‘At last, a new, real piano concerto’. The point made sense – a fast-slow-fast concerto, with a classical-form first movement, a powerful, romantic Andante gravemente, and a skittish, funny finale, the layout easily grasped with the help of the composer’s precise listening guide.

The way into the new concerto was signalled by simple dominant-tonic drum rolls, while the free-fall finale slid into a mighty coda via some fistful clusters from the soloist. That was about the only element of modernist spontaneity in a work that offers any number of nineteenth- and twentieth-century flavours – from mighty Brahms, to spiky Prokofiev to elusive, night-time Bartók (and there are many other influences you could make stick) – all of them stylishly confirming the piano’s enduring, default-mode domination.

It will take a few more hearings for listeners to decide whether the multi-faceted composer-pianist-conductor Adès is exploiting or celebrating the concerto genre – and this new work is an infinitely more fluid, less self-conscious concerto than the episodic pastiche of In Seven Days (2008) – but in the meantime, Kirill Gerstein (for whom this work was written, commissioned by the Boston Symphony Orchestra) was, even by his extreme standards, on stupendous form, careering through the score’s wild virtuosity, then turning a corner into the shadowy, rotating descents of the Andante, flattering Adès’s scoring gifts one minute before barging into full-scale concerto-style combat the next. Gerstein, probably Adès’s most trusted collaborator, knows how this music goes, with a grasp of styles that bends rather than breaks boundaries. The last movement, aptly called Allegro giojoso, was so vivid you could almost see it, and Gerstein dived into its boisterous high spirits in muscular glee. Adès’s publisher, Faber Music, lists that this concerto has been performed ten times since its premier [review link below] in March this year – in the USA, Germany, Denmark, and, now, in the UK with the LPO sounding completely in charge of the score’s demands – impressive for a new work that lives up to its entertainment value.

Before the main concert, the Royal College of Music fielded an impressive ensemble of string, piano and clarinet players for music Adès wrote between 1991 and 2005. The four works, all very well performed, gave a more considered idea of the breadth of Adès craft and off-beat inspiration.

The main concert was book-ended by Sibelius’s Night Ride and Sunrise, in which Adès and the LPO upped the pressure to remind us that Sibelius, the master of the epic and elemental, also wrote genuinely fast music, given extra purchase by dashes of woodwind that could have come straight from Adès’s palette. Holst’s The Planets may have ceded its role as an introduction to the orchestra to later composers, but Adès and the LPO proved how the work still holds its own in a performance big on colour and character, with each planet’s moment of revelation decisively marked, leaving the open-ended wordless chorus hanging in the cosmic dust.