This concert sounded as though the LPO and its chief Vladimir Jurowski were on their best, urbane behaviour, which is a strange thing to write about an orchestra that has regularly not taken assumptions for granted, especially in Mahler’s case – and in a symphony, the Fifth, that notoriously dodges categorisation. The LPO’s playing was impeccable, with many an instance of an ultra-responsive ensemble, which suited the tact required for the selection of Richard Strauss songs, but was less to the point for Wagner’s Tristan und Isolde Prelude (with the concert ending), which doesn’t respond as well as you might think to having grand passion thrust upon it. Jurowski was proactive and excitable as he tugged at pace and dynamics, over-delivering the drama to set up a sumptuous romance rather than pulling you into its enigmatic slipstream. As his unfolding Ring cycle has proved time and again, Jurowski knows well that it’s easier to go with the Wagner flow. 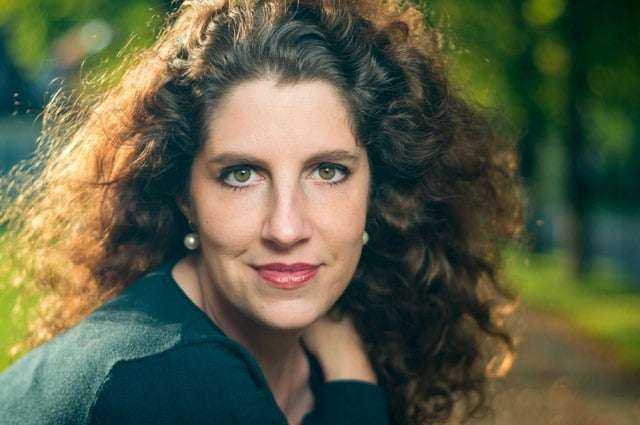 The German-British soprano Sarah Wegener (replacing Diana Damrau) here made her LPO debut with seven Strauss songs. Her voice is not huge, but it has the silvery flexibility and easy passage to a lovely high softness that clung to sensual Straussian rapture, as did her elegant phrasing. Wegener’s presence was attractive and ingratiating, and she spun an airy legato on a beautifully controlled vibrato. Ständchen (Serenade) made you aware of her care with words and of her well-judged characterisation. In Wiegenlied (Cradle Song), she floated a heavenly, serene line, and it wasn’t all that fanciful to imagine that the lovers’ trauma in Arnold Schoenberg’s Verklärte Nacht had been resolved, in this song, by the birth of the woman’s child (Richard Dehmel wrote both poems). Quiet and subtle, Morgen! (Tomorrow!) had you hanging on every phrase, dreamily enhanced by leader Peter Schoeman’s rhapsodic violin solo, but she didn’t have the ecstatic vocal heft for her final song, Zueignung (Dedication). Jurowski’s care with the orchestral accompaniment was attentive and extremely flattering.

For Mahler 5, the LPO fielded ten double-basses behind the first violins away from the brass, with a resulting solid bass spread, and a notably broad string canvas. The aural polish was such that the funeral-march element of the first movement sounded rather manicured, which in turn unpicked the potential of the second movement to expand and personalise the funeral march. The LPO’s virtuoso command of the Scherzo was impressive, but the effect was of music more dogged than explosive, and, like the Wagner, the Adagietto was, as love songs go, rather pressured. Jurowski then connected with a brilliant account of the Finale, but it was unclear what victory he and the LPO were celebrating.